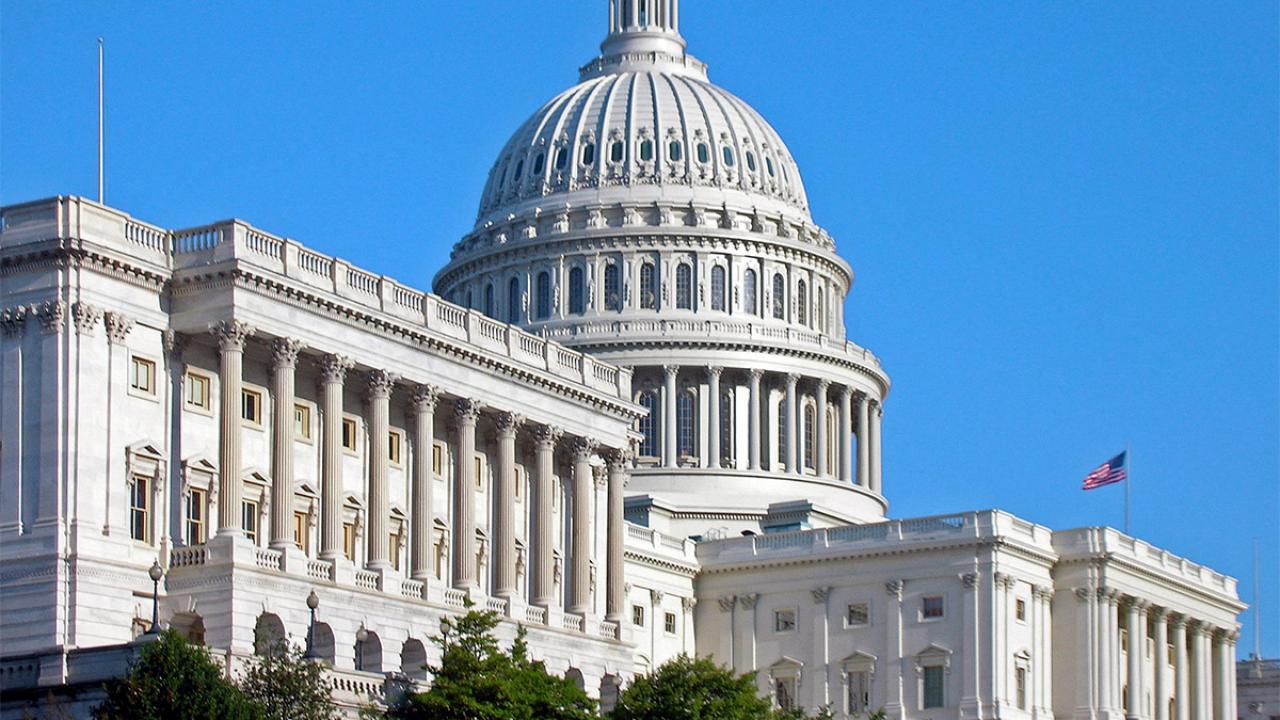 In the aftermath of the assault on the U.S. Capitol last week, the School of Law announced it will hold a panel discussion Wednesday (Jan. 13) on “Insurrection and the Rule of Law.”

LAW SCHOOL PANEL
“Insurrection and the Rule of Law”

“Join us as UC Davis Law faculty provide context to the recent unprecedented and troubling events that have challenged the foundation of our democracy,” the law school said in its announcement.

“After a mob of Trump supporters stormed the U.S. Capitol last week to prevent the certification of President-elect Biden’s election victory, our professors will provide their legal and historical perspectives, offer insights into the implications of this tumultuous election and take your questions.”

Larson, one of the panelists, penned “The Framers Would Have Seen the Mob at the Capitol as Traitors,” an op-ed published Jan. 7 by The Washington Post.

Read Chancellor Gary S. May's statement in response to the assault on the Capitol.

The transition of power between one U.S. president and the next typically goes off without a hitch — full of decorum, tradition and stability. The 2021 transition between President Donald Trump and President-elect Joe Biden, however, has been anything but typical.

Rauchway, distinguished professor of history, on this month's edition of The Backdrop, discusses how history can help inform this turbulent presidential transition, including parallels with the transfer of power from Herbert Hoover to Franklin Delano Roosevelt. Rauchway also offers perspectives on the consequences of chaotic transitions and the deadly siege of the U.S. Capitol by a violent pro-Trump mob.

Rauchway, a leading scholar of FDR, has expertise in U.S. policy, social and economic history from the Civil War through the Second World War. He is the author of several books, including, most recently, Winter War: Hoover, Roosevelt and the First Clash Over the New Deal.

The Backdrop podcast is a monthly interview program featuring conversations with UC Davis scholars and researchers working in the social sciences, humanities, arts and culture. It is available free, on demand at Apple Podcasts, Google Podcasts, Amazon's TuneIn, Stitcher, Pandora and Spotify. The Backdrop is hosted by Soterios Johnson, a public radio veteran now working in the Office of Strategic Communications.