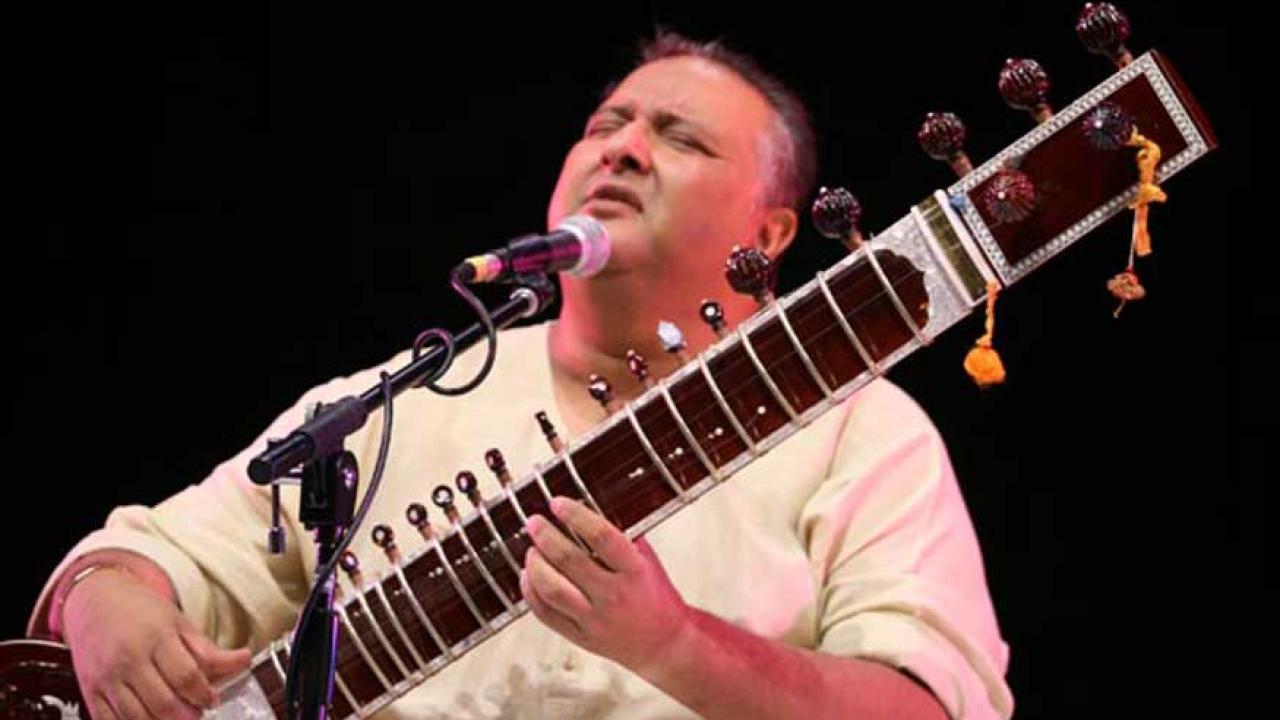 India in the Artist’s Eye: 2 Concerts and a Chancellor’s Colloquium

The India in the Artist’s Eye Festival continues this weekend with a pair of concerts by a pair of performers in a “musical dialogue,” and next week with a Chancellor’s Colloquium featuring a pair of speakers on Indian music.

Exploring melodic modes (raga), lyric (sahitya) and rhythm (tala), through collaboration and improvisation, the artists reveal both what is distinctive and complementary in the two music systems.

The Chancellor’s Colloquium Distinguished Speaker Series, Tuesday, March 7, is on the topic, “Indian Music Between Past and Present: Conversations on Ethics, Archives and Mortality.”

Read more about the speakers.