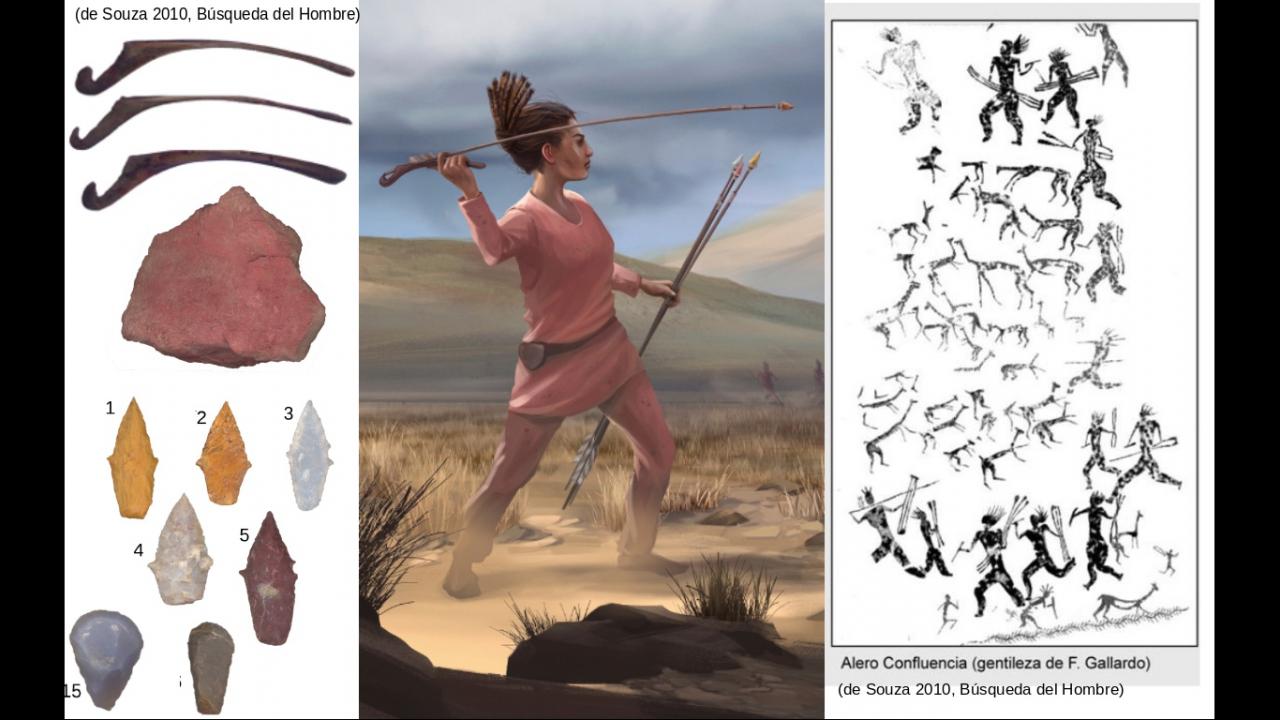 How to Illustrate a 9,000-Year-Old Female Hunter?

The flurry of international recognition received by the artwork and research highlights the power of combining artistic expertise with scientific discoveries, said Margaret Merrill, senior instructional design consultant for ATS, in a recent post on The Wheel: The Instructional Technology Blog of ATS at UC Davis.

Following the discovery of hunting artifacts with a young female skeleton in an archaeological dig in Peru, Haas reached out to ATS to have an artist create depictions of this young hunter to go with his research. Haas’ discovery upends the long-held belief that men were the primary hunters in primitive societies. Matt dug into the research about the artifacts and the hunters’ prey, allowing him to create a depiction of this young hunter based on the currently available knowledge about her, her tools and her environment.

“Our team anchored the design choices in archaeological and ethnographic observations as much as possible,” Haas said. 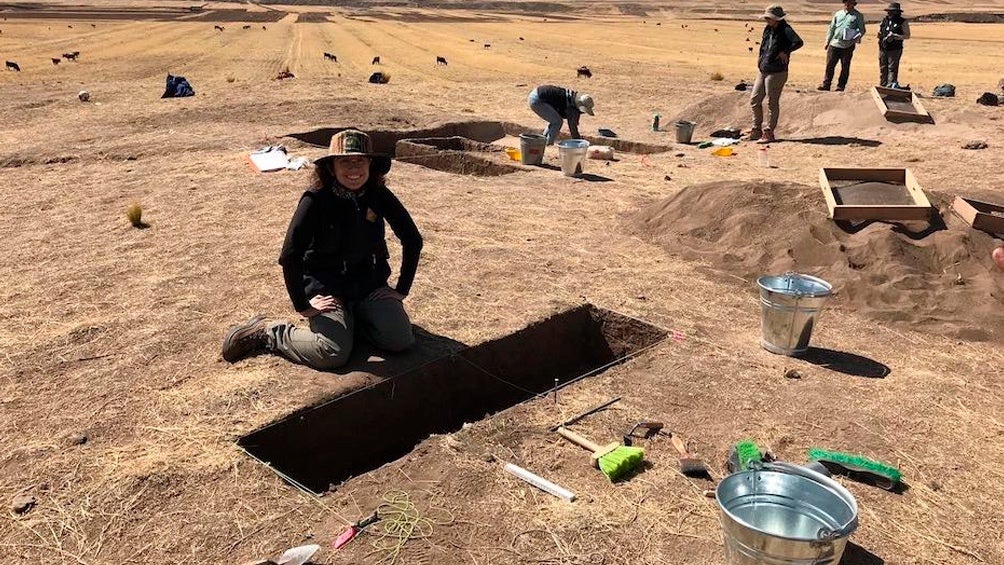 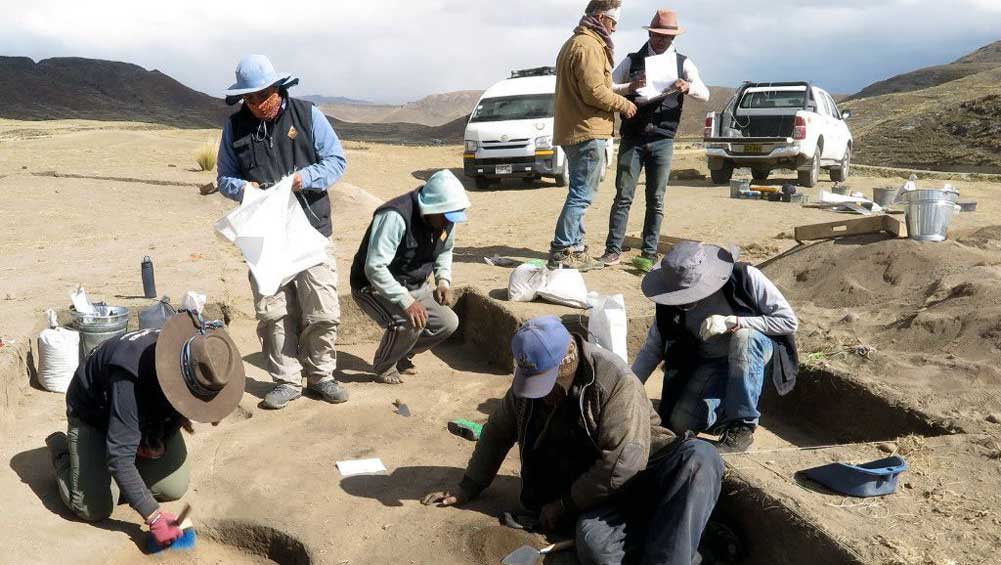 Red ocher, he said, is a mineral pigment that is commonly used by hunter-gatherer societies in tanning animal hides. “Thus her outfit is ocher-colored in the artwork, closely matching that of the ocher that we found in her toolkit. The style of clothing and hair is based on rock art imagery and the contents of the hunter’s toolkit, which indicates tailored leather clothing. We also know that tailored leather clothing was critical to life in cold environments where she lived.”

Haas’ ground-breaking research was accompanied by the art, in most cases, and was featured in a number of cover illustrations for magazines and the journal in which it was published, Science Advances. The story and illustration appeared in nearly 1,000 publications, ranging from The New York Times to National Geographic, to a publication targeted at children, and many in between. The research was featured in both scholarly and popular media outlets, as well as blogs. Science Friday and other audio productions used the illustration on their sites, too, in reporting the story this fall and winter.

Later, multiple media, including Voice of America, cited the research as one of the top 10 scientific research discoveries of the year.

ATS team member Jeremy Poulos, a senior producer/director, worked with Haas and Verdolivo to create a video about this important work.

“This project exemplifies how well-done art can illustrate advancements in science, and how ATS experts stand ready to support the work of faculty in their research as well as their teaching,” Merrill wrote.

She said faculty should feel free to contact ats@ucdavis.edu for their own consultation with artists, videographers or instructional designers.

Much of the content in this story was derived from Margaret Merrill’s Feb. 10 post on The Wheel blog.