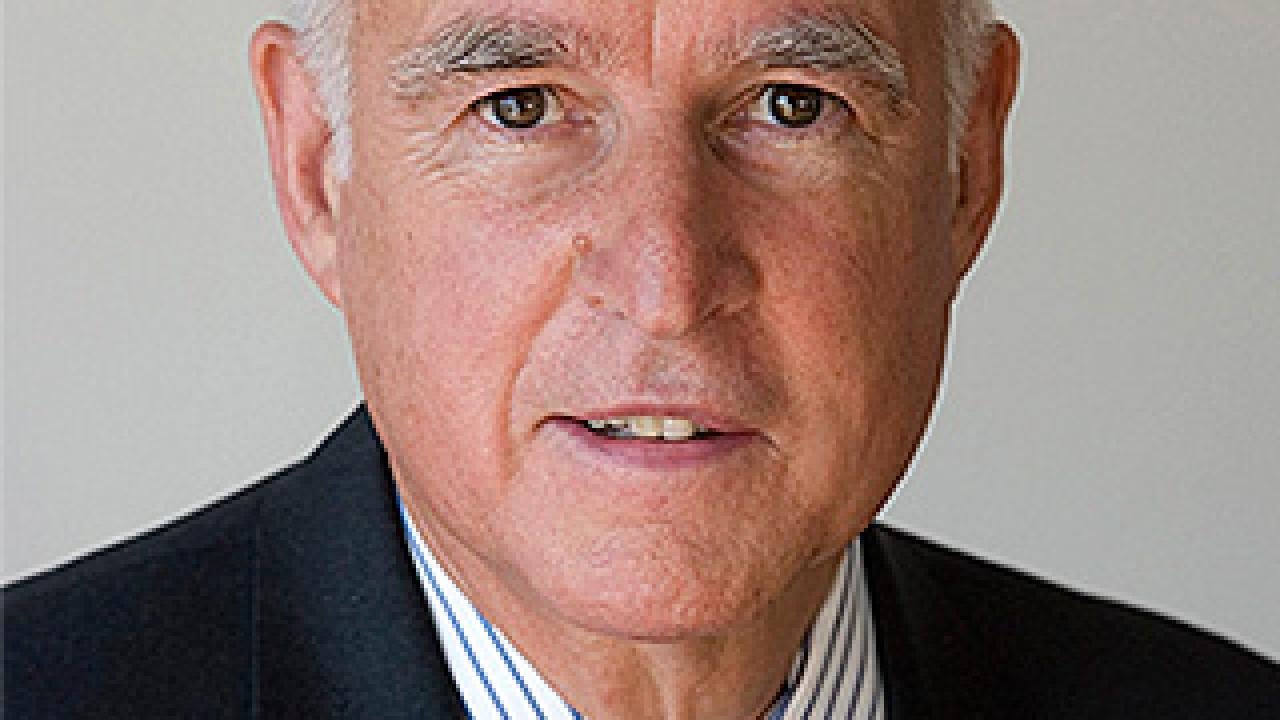 Gov. Brown to speak at May 19 climate change event

The future impact of climate change on California’s agriculture and natural resources will be the focus of a May 19 forum in Sacramento, coordinated by the University of California Giannini Foundation of Agricultural Economics.

The event will be held from 8:30 a.m. to 5 p.m. at the California Museum at 1020 O St. It is intended to provide comprehensive, objective and up-to-date information that will be valuable for industry leaders and policymakers.

“It is important that the agricultural industry and its associated stakeholders have the best possible information about the potential impacts of climate change on the California rural economy,” said Colin Carter, director of the Giannini Foundation and professor of agricultural and resource economics at UC Davis. “We are pleased to have assembled some of the best and brightest minds to inform the debate on climate change, adaptation, and impacts on California’s agricultural economy and natural resources.”

Advance registration for this free, public event has closed.  Anyone who would still like to register should contact Julie McNamara in the UC Davis Department of Agricultural and Resource Economics at Julie@primal.ucdavis.edu. For more information on the event, including the program and speakers, visit the Giannini Foundation website: http://bit.ly/1omyhXV.

California is the nation’s largest agricultural producer, with an output of $44.7 billion last year.  Because it plays such a critical role in the state’s economy, agriculture also is the “canary in the coal mine,” signaling an early warning of the likely impacts of climate change.  At the same time, agriculture and food production are important drivers of environmental pressures, including greenhouse gas emissions.

This one-day forum will bring together leading economists, analysts, scientists and policymakers from the University of California, state government, nonprofits and the private sector.

Speakers and panelists will include Benjamin Santer from the Lawrence Livermore Institute, Secretary Karen Ross from the California Department of Food and Agriculture, and Greg Dalton from Climate One.

The Giannini Foundation of Agricultural Economics was founded in 1928 from a grant made by the Bancitaly Corporation to the University of California in tribute to its organizer and past president, Amadeo Peter Giannini of San Francisco.  A.P. Giannini founded the bank, which is now the Bank of America. The Giannini Foundation supports research in agricultural and resource economics on the Berkeley, Davis and Riverside campuses of the University of California.