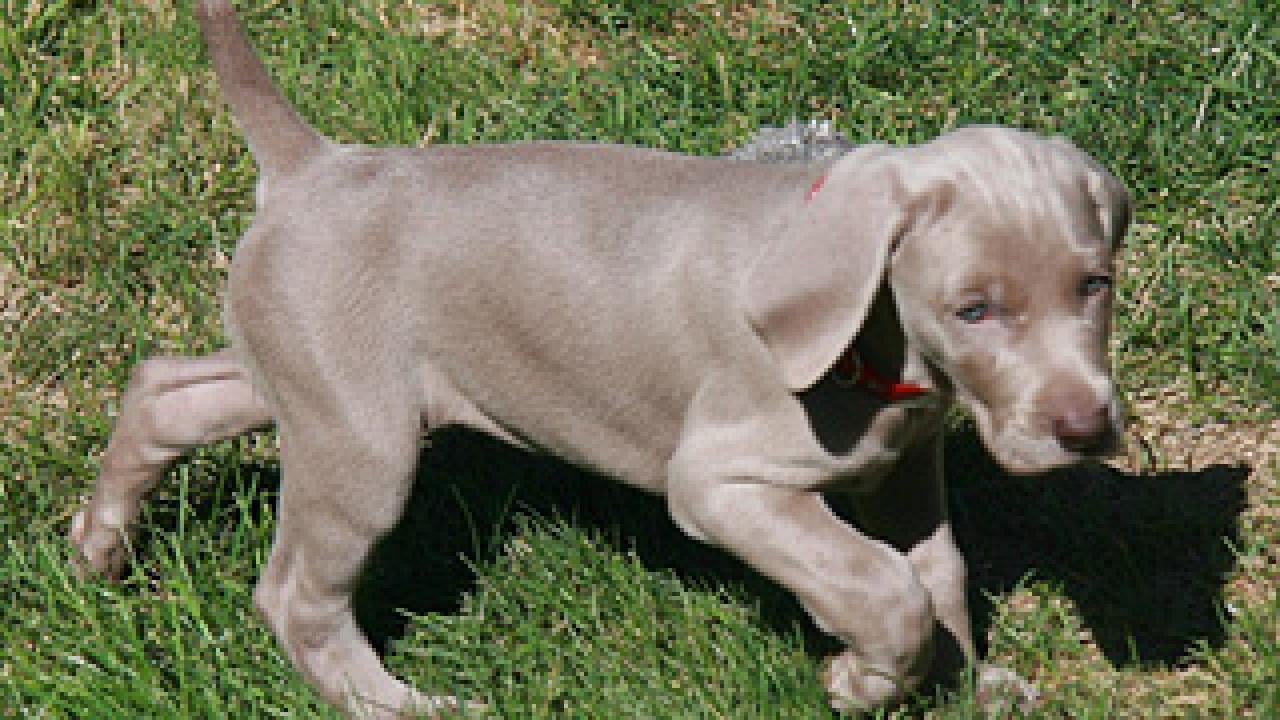 A gene related to neural tube defects in dogs has for the first time been identified by researchers at the University of California, Davis, and University of Iowa.

The researchers also found evidence that the gene may be an important risk factor for human neural tube defects, which affect more than 300,000 babies born each year around the world, according to the U.S. Centers for Disease Control and Prevention. Neural tube defects, including anencephaly and spina bifida, are caused by the incomplete closure or development of the spine and skull.

The new findings appear this week in the journal PLOS Genetics.

“The cause of neural tube defects is poorly understood but has long been thought to be associated with genetic, nutritional and environmental factors,” said Noa Safra, lead author on the study and a postdoctoral fellow in the laboratory of Professor Danika Bannasch in the UC Davis School of Veterinary Medicine.

She noted that dogs provide an excellent biomedical model because they receive medical care comparable to what humans receive, share in a home environment and develop naturally occurring diseases that are similar to those found in humans. More specifically, several conditions associated with neural-tube defects are known to occur naturally in dogs. All DNA samples used in the study were taken from household pets, rather than laboratory animals, Safra said.

She and colleagues carried out genome mapping in four Weimaraner dogs affected by spinal dysraphism, a naturally occurring spinal-cord disorder, and in 96 such dogs that had no neural tube defects.  Spinal dysraphism, previously reported in the Weimaraner breed, causes symptoms that include impaired motor coordination or partial paralysis in the legs, abnormal gait, a crouched stance and abnormal leg or paw reflexes.

Analysis of a specific region on canine chromosome eight led the researchers to a mutation in a gene called NKX2-8, one of a group of genes known as “homeobox genes,” known to be involved with regulating patterns of anatomical development in the embryo.

The researchers determined that the NKX2-8 mutation occurred in the Weimaraner breed with a frequency of 1.4 percent — 14 mutations in every 1,000 dogs.

Additionally, they tested nearly 500 other dogs from six different breeds that had been reported to be clinically affected by neural tube defects, but did not find copies of the NKX2-8 gene mutation among the non-Weimaraner dogs.

“The data indicate that this mutation does not appear as a benign mutation in some breeds, while causing defects in other breeds,” Safra said. “Our results suggest that the NKX2-8 mutation is a ‘private’ mutation in Weimaraners that is not shared with other breeds.”

The researchers say that identification of such a breed-specific gene may help veterinarians diagnose spinal dysraphism in dogs and enable Weimaraner breeders to use DNA screening to select against the mutation when developing their breeding plans.

In an effort to investigate a potential role for the NKX2-8 mutation in cases of neural tube defects in people, the researchers also sequenced 149 unrelated samples from human patients with spina bifida. They found six cases in which the patients carried mutations of the NKX2-8 gene but stress that further studies are needed to confirm whether these mutations are responsible for the diagnosed neural tube defects.

Funding for the study was provided by the Center for Companion Animal Health in the UC Davis School of Veterinary Medicine, the National Institute of Allergy and Infectious Diseases and the Weimaraner Club of America.