Furloughs to start Sept. 1, by order of regents 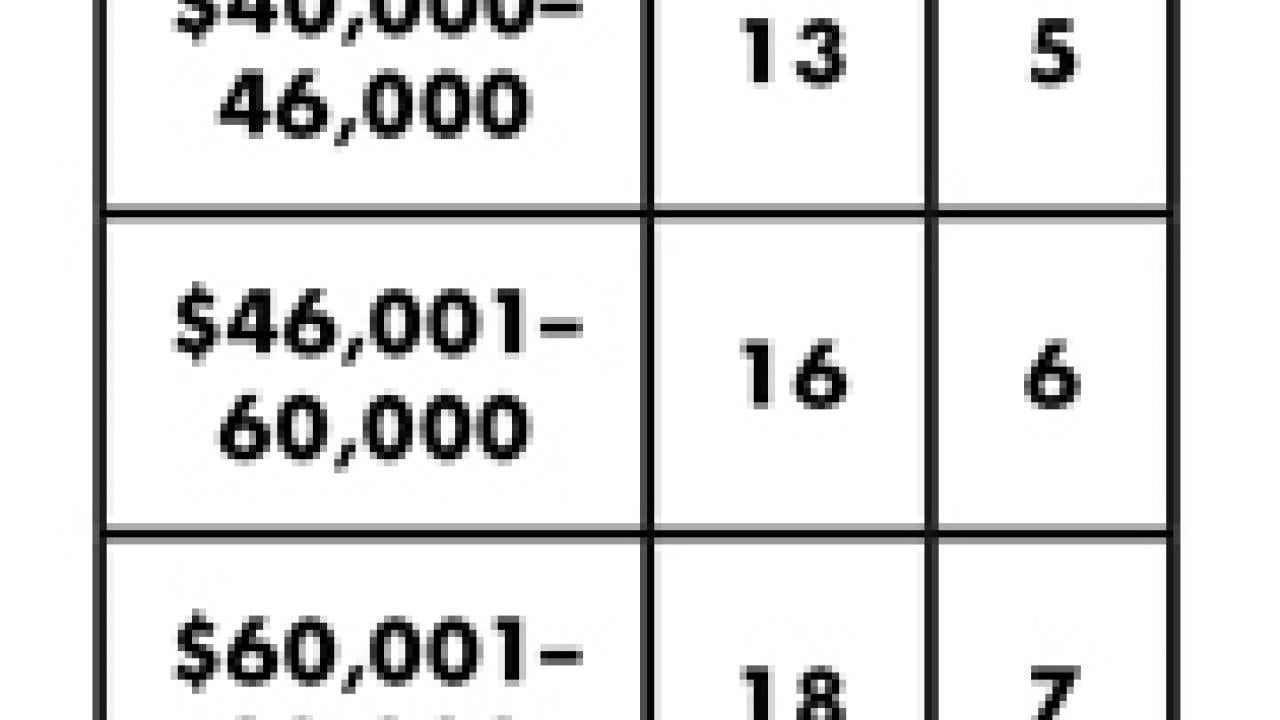 The University of California Board of Regents on July 16 approved systemwide furloughs, effective Sept. 1, as one part of President Mark G. Yudof's plan to offset an anticipated $813 million reduction in support from the state general fund.

More than 108,000 full-time-equivalent positions out of a total of 135,000 are affected. Under the plan, UC faculty and staff will be required to take from 11 to 26 furlough days — amounting to a salary reduction of 4 percent to 10 percent — with higher earners being forced to take more furlough days and steeper pay cuts. The specific number of furlough days each employee will take is based on a sliding scale across seven pay bands, ranging from those who make under $40,000 to those who earn more than $240,000.

Reduced work days for members of UC's senior management group will be restricted to a maximum of 10 furlough days per year, even though their actual pay cuts will be among the highest. Additionally, senior managers who agreed to a voluntary 5 percent pay cut in May will have their salaries cut an additional 5 percent.

Yudof said the plan was guided by a principle of shared sacrifice.

"There is no doubt that these reductions will be painful for our faculty and staff," Yudof said. "Unfortunately, the university is facing a financial crisis unprecedented in the past quarter century, and everyone is going to be called on to be part of the solution. No plan is perfect, but we have worked hard to make it as fair as possible while preserving, to the extent possible, excellence and access to opportunity for students, researchers and patients."

The furlough plan will help UC fill approximately a quarter of the $813 million budget shortfall for fiscal years 2008-09 and 2009-10. The cuts represent a 20 percent decline in state funding for the university in 2009-10 when compared with the 2007-08 levels.

On top of actual state budget reductions, UC faces an additional gap of $335 million over the two-year period by virtue of increasing costs that have not been funded by the state, including increases in student enrollments, and health benefit and utility costs, among others.

Implementation of the plan for union-represented employees — 35 percebt to 40 percent of the UC work force — will be subject to collective bargaining agreements and all applicable laws.

In addition to the furlough savings, the overall budget gap will be filled as follows:

• A quarter of the $813 million gap will be filled in the form of a previously approved student fee increase.

• Through the refinancing of debt and further administrative cost controls, the university will gain another $100 million offset against the $813 million shortfall.

• The remainder — $300 million in all — will come from cuts spread across the university's 10 campuses. The specifics of those cuts will be left to individual chancellors.

Across the system, campuses already have implemented cost-cutting efforts and have more in the works. They will result in fewer faculty, lecturers and staff, elimination of some courses and programs, larger class sizes and cuts to student services.

Specifically, most campuses are deferring at least 50 percent of planned faculty hires. UC Berkeley, for example, expects to reduce faculty recruitment from a typical 100 positions a year to 10. Already, 724 campus staff members have been laid off systemwide, with more expected. In advance of these cuts, the UC Office of the President already had cut annual costs by $67 million and reduced payroll by one-third.

Regents Chair Russell S. Gould said the furlough plan will help UC weather the immediate financial crisis it is facing, which has been severe not only in terms of the size of the cuts but the speed with which the university has had to absorb them. Looking to the long term, he announced plans to create the Commission on the Future of UC to re-examine everything from future funding to delivery of educational services and the size and shape of the institution.

"We will gather the best minds available inside and outside our system and ask that they use this moment of crisis to re-examine, reset and take a hard, critical look at how we face the future," Gould said.

"The charge will be to develop a vision for the future of the university that will reaffirm our role in ensuring the excellence of the educational experience in the system, to help sustain California's economy and cultural life while recognizing that our limited state resources require us to be creative and strategic in meeting our mission."

Although the furlough plan will affect the majority of faculty and staff in the UC system, the retirement benefits of all employees will be protected by using pre-furlough salaries to calculate pension benefits.

It will also provide wide flexibility for the campuses to manage the schedules of public safety employees such as police, fire and security personnel and clinical care workers at the medical centers and hospitals.

Because of UC's organizational diversity, special consideration was required for certain employee groups:

• Faculty furlough days will vary depending on academic or 12-month calendars.

• Lawrence Berkeley National Laboratory employees are exempted under UC's contract with the U.S. Department of Energy.

* Most student employees, such as graduate students, also are exempted, as well as personnel whose funding comes entirely from contracts and grants.

• To ensure essential patient services are not disrupted, alternate plans for achieving the required savings for some or all of the medical centers may be considered.

• Employees working reduced hours under the START program also may be exempt, if their reduced pay under START is already equal to or greater than the proposed cuts.

• Implementation of the plan for represented employees will be subject to collective bargaining agreements and all applicable laws.