Four faculty members from the University of California, Davis have been elected to the American Academy of Arts and Sciences. They are among 213 scientists, artists, writers and leaders in business, politics and philanthropy to be selected this year.

“I’m delighted to welcome these new members from UC Davis,” said Chancellor Linda P. B. Katehi, herself a member of the Academy. “Their achievements and range of interests – from Renaissance music to the beginnings of the Universe – reflect the extraordinary depth and breadth of scholarship on our campus.”

Andreas Albrecht is a leading theoretical physicist and cosmologist. His research interests include dark energy and cosmic inflation, probability and the arrow of time, and he is known for his groundbreaking work describing the first stages of the Big Bang and how galaxies and other structures began to form in the universe. Albrecht is a fellow of both the American Physical Society and the Institute of Physics. He joined UC Davis in 1998 to build the campus’s cosmology program.

Ralph Hexter came to UC Davis in 2011 as provost and executive vice chancellor, becoming the No. 2 person in the UC Davis administration. Prior to that, he was president of Hampshire College in Amherst, Massachusetts, and executive dean of the College of Letters & Science at UC Berkeley. 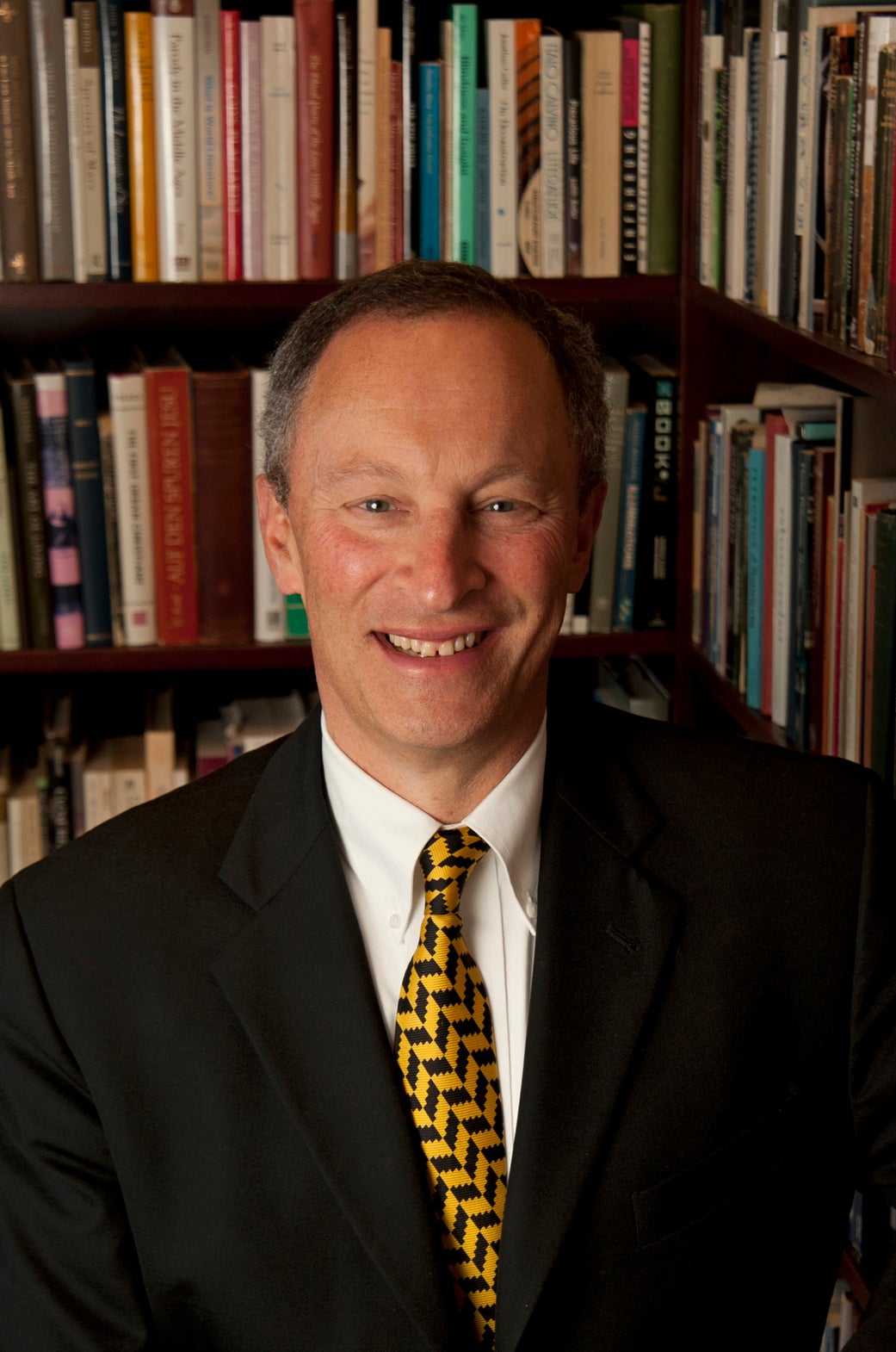 Hexter also holds an appointment as distinguished professor of classics and comparative literature. His teaching and research focus on the interpretation and meaning of classical Greek and Roman literature from antiquity through the Middle Ages to modern times. 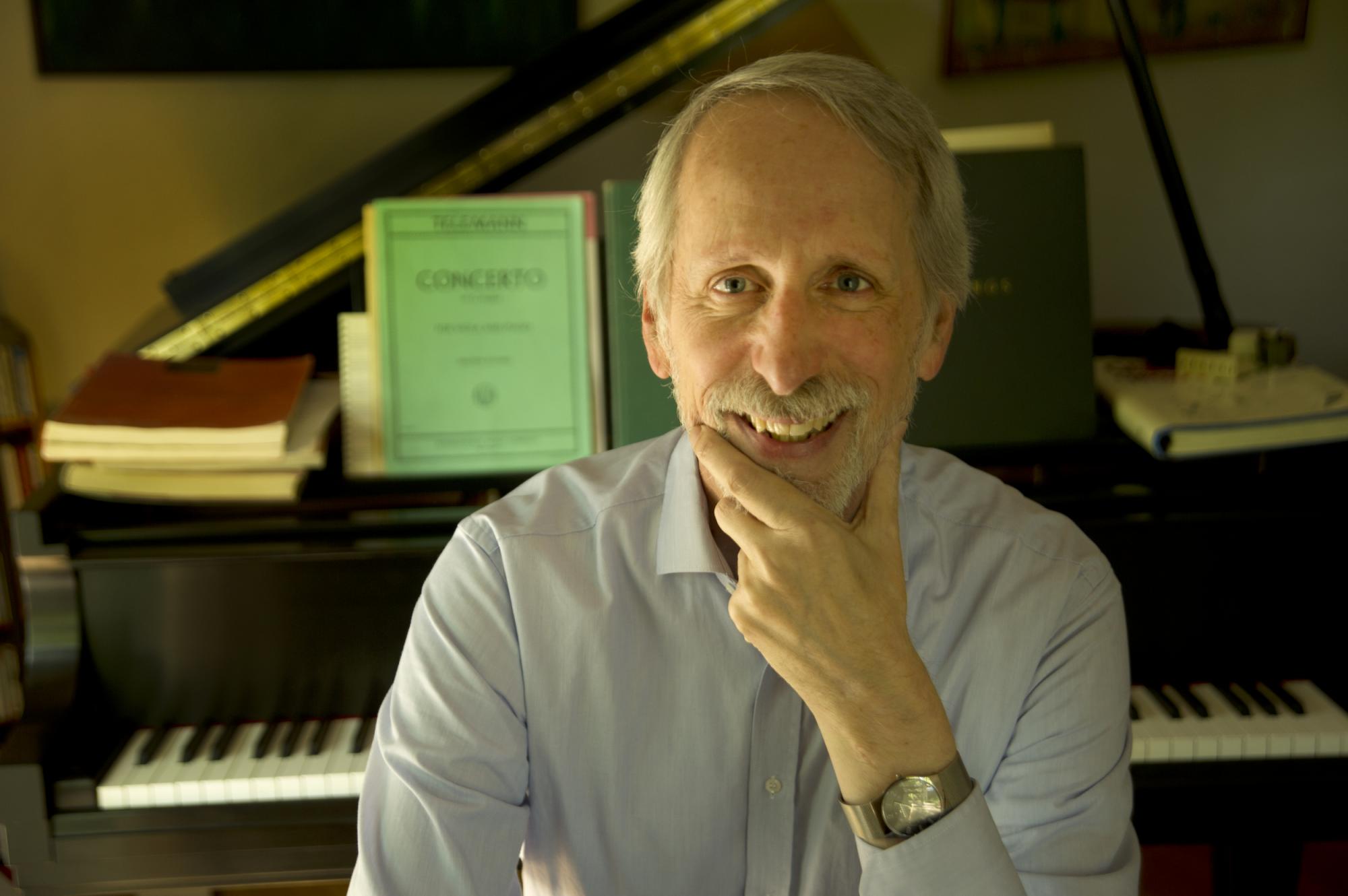 David Simpson came to UC Davis in 1997 as the G.B. Needham Fellow and received the G. B. Needham Endowed Chair in English in 2008. His areas of research and teaching are Romanticism and literary theory. His recent books include Romanticism and the Question of the Stranger, Situatedness; or Why we Keep Saying Where We're Coming From and 9/11: The Culture of Commemoration. He is a member of the editorial boards of Cambridge Studies in Romanticism and Modern Language Quarterly.

Simpson has been awarded fellowships from the Guggenheim Foundation and the American Council of Learned Societies, among others. Before coming to UC Davis he taught at Columbia University, the University of Colorado, Northwestern University and Cambridge University, England.

“It is an honor to welcome this new class of exceptional women and men as part of our distinguished membership,” said Don Randel, chair of the Academy’s Board of Directors. “Their election affords us an invaluable opportunity to bring their expertise and knowledge to bear on some of the most significant challenges of our day. We look forward to engaging these new members in the work of the Academy.”

Including the new members, 31 current or emeritus faculty from UC Davis are members of the Academy. The 236th class of members also includes professor and autism spokesperson Temple Grandin; Walter Isaacson, CEO of the Aspen Institute, author and former managing editor, Time; novelist, critic, and poet Colm Tóibín; and Monica Lozano, Chair of the Board, U.S. Hispanic Media, and publisher and CEO, La Opinión. The list of the 236th class of new members is located at www.amacad.org/members.

The new class will be inducted at a ceremony on October 8, 2016, in Cambridge, Massachusetts. Founded in 1780, the American Academy of Arts and Sciences is one of the country’s oldest learned societies and independent policy research centers, convening leaders from the academic, business, and government sectors to respond to the challenges facing the nation and the world. Current Academy research focuses on higher education, the humanities, and the arts; science and technology policy; global security and energy; and American institutions and the public good. The Academy’s work is advanced by its elected members, who are leaders in the academic disciplines, the arts, business, and public affairs from around the world.