“I’m going to give you the license to dream and to dream big.”

That’s the message José Hernandez, a former astronaut and a member of the UC Board of Regents since last August, shared with about 1,200 students and others who gathered at UC Davis for the Cesar Chavez Youth Leadership Conference and Celebration last Saturday (May 14).

Held annually, the free college and career event highlights the life-changing power of education and is designed to be especially beneficial for students from communities historically underrepresented in higher education. It is organized by Student Affairs and the Institute for Diversity Equity and Advancement at the university.

One of four children in a migrant farming family who settled in the Stockton area, Hernandez earned two university degrees and achieved his childhood dream to become an astronaut. He served as a mission specialist on a Discovery shuttle mission to the International Space Station in 2009. 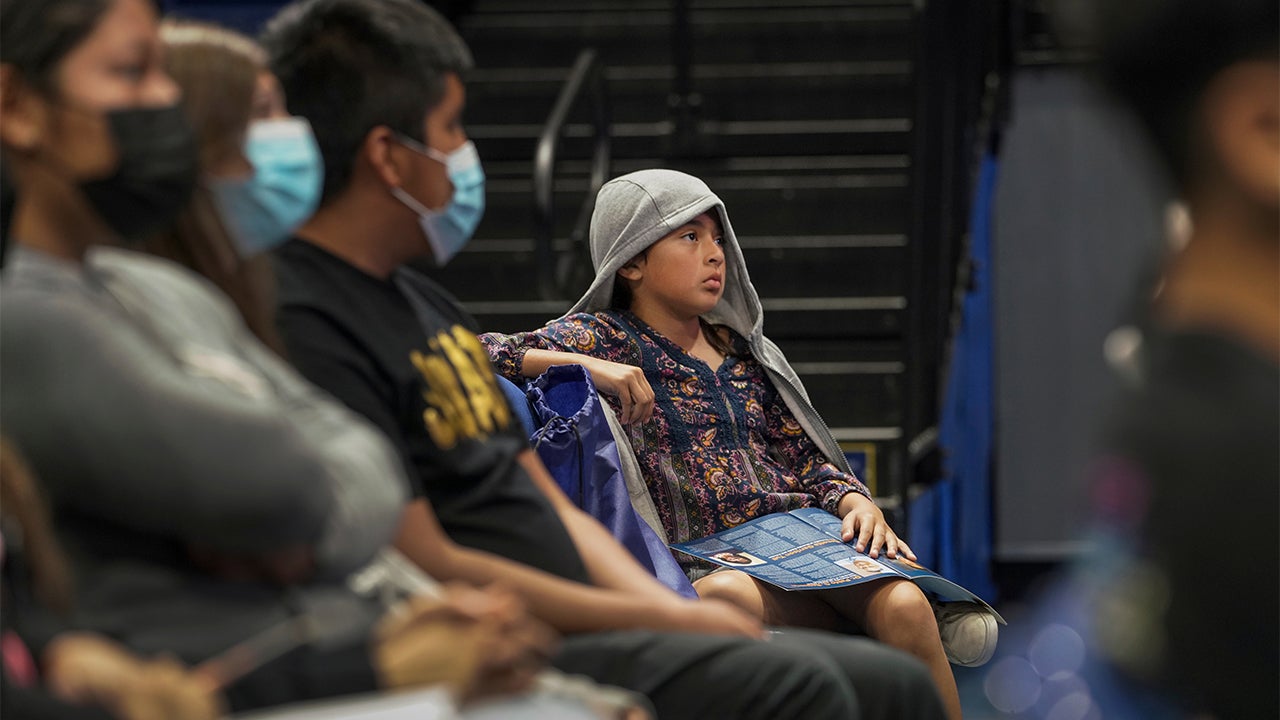 Members of the audience listened with rapt attention as Hernandez shared his father’s recipe for success that includes defining your purpose in life, recognizing how far off the goal is, creating a roadmap, pursuing education and working hard.

Hernandez, who now leads an aerospace company and an educational foundation, added a sixth ingredient — perseverance — and reminded students to enjoy the journey.

“Oh, my gosh, I wanted to be an astronaut for a second,” said Melissa Miller, who is studying biology at Woodland Community College. 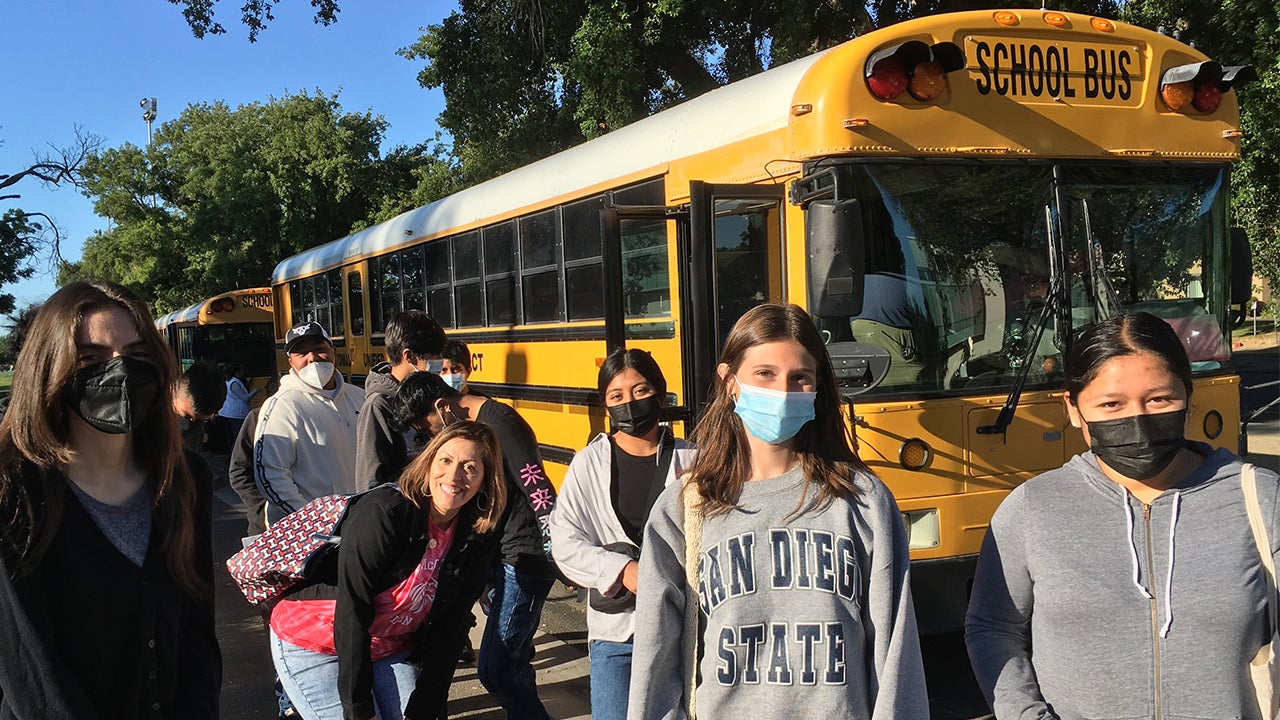 The 20th conference drew busloads of junior high, high school and community college students as well as parents and community leaders from Greater Sacramento and beyond.

Some of the UC Davis students helping for the day had attended the conference in earlier years. Mariana Lopez, a third-year student joined up with a group of about 35 from her high school in Red Bluff. “I came to the conference and I said, ‘I want to come here,’” said Lopez, who is now majoring in Chicana/Chicano studies. After the opening at University Credit Union Center, participants dispersed to campus tours and workshops on more than 25 topics including an overview of California’s college and university systems, financial aid, services for undocumented students, paths to STEM careers and more.

Independent video producer and UC Davis alumnus Jorge Monzón led a workshop to help youth understand the power of their own stories and how to tell them through digital media. For example, he said, students whose parents work in the fields may feel like they don’t belong at college.

“Stories carry a lot of weight,” Monzón said in an interview. “By telling their stories and being empowered with tools, students will have a better chance of communicating with their peers and professors.”

Nicholas Sarreal, who is in the seventh grade, came with about 30 fellow students from Griffin Academy Middle School and High School in Vallejo. “I was interested in trying to find out what career I should take,” he said.

Miller, the student from Woodland Community College, attended sessions on navigating a career and financial aid. She said she now knows a University of California degree is possible on her way to a career as a neurosurgeon, brain researcher or both.

One of the sessions highlighted the life and legacy of Chávez. It was presented by Marc Grossman, who served as press secretary, speechwriter and personal aid to the late labor leader and civil rights activist.

Performers from the Mariachi del Valle of Davis and Ballet Folklorico Nube de Oro treated conference-goers to live music and dance after they came back together for lunch and a college fair.