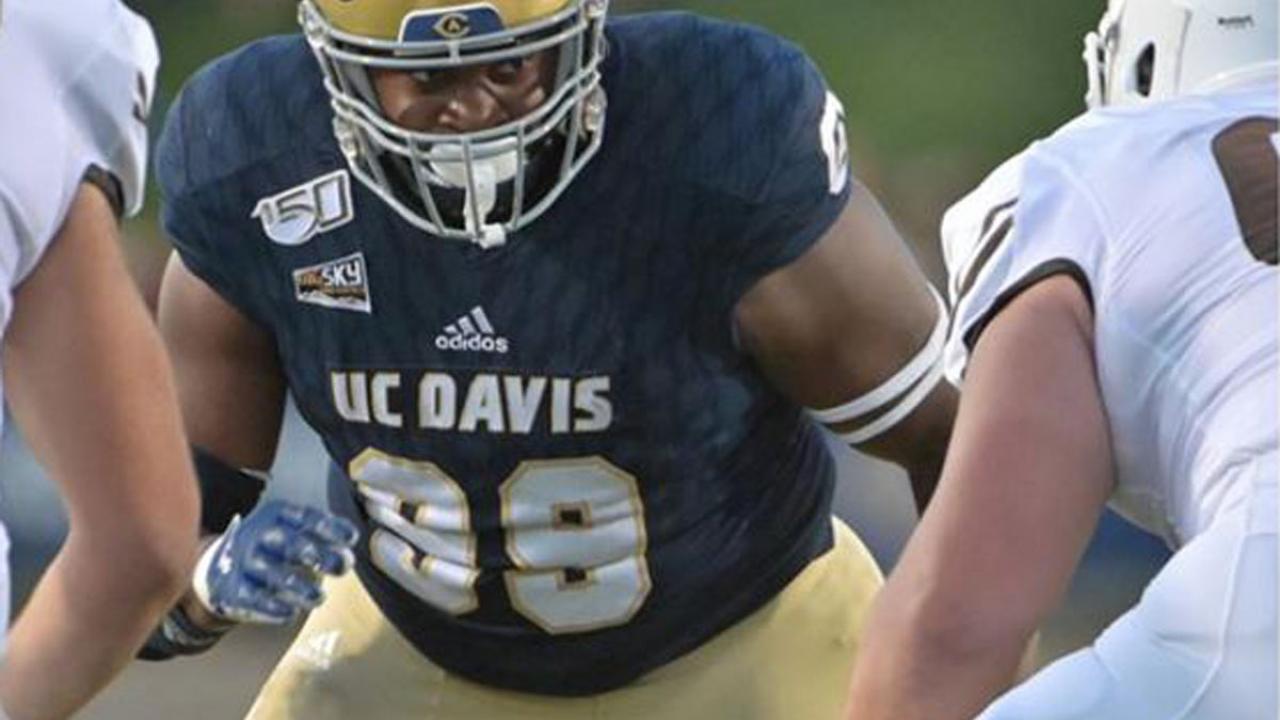 UC Davis Athletics announced Thursday (Feb. 18) the postponement of next week’s home football game against Cal Poly. The game would have been the first for both teams in the Big Sky Conference’s delayed 2020 season.

Now, the Aggies are set to open play March 6 at Idaho. The Cal Poly game, the first of two games between the rivals in the shortened season, has been moved to March 20 at UC Davis Health Stadium. March 20 had been an open date in the Aggies’ schedule, so no other adjustments are needed.

UC Davis and Cal Poly agreed to postpone the Feb. 27 game after Cal Poly was forced to pause its preseason practices over concerns surrounding the COVID-19 pandemic earlier in February, according to a UC Davis Aggie Athletics news release.

With the switch to a March 20 game, the Aggies will play all three of their home games three weeks in a row: March 20 and 27, and April 3. No fans will be allowed in, but, in a new deal, Sacramento's CW31 television will carry all of the Aggies' home games.

The Big Sky schedule comprises six games apiece for eight teams. Four other conference members are building their own schedules for nonconference play, and Sacramento State has decided not to play this season.

The UC Davis schedule as of Feb. 18 (all games on Saturdays):

Kickoff times and broadcast information will be announced later.