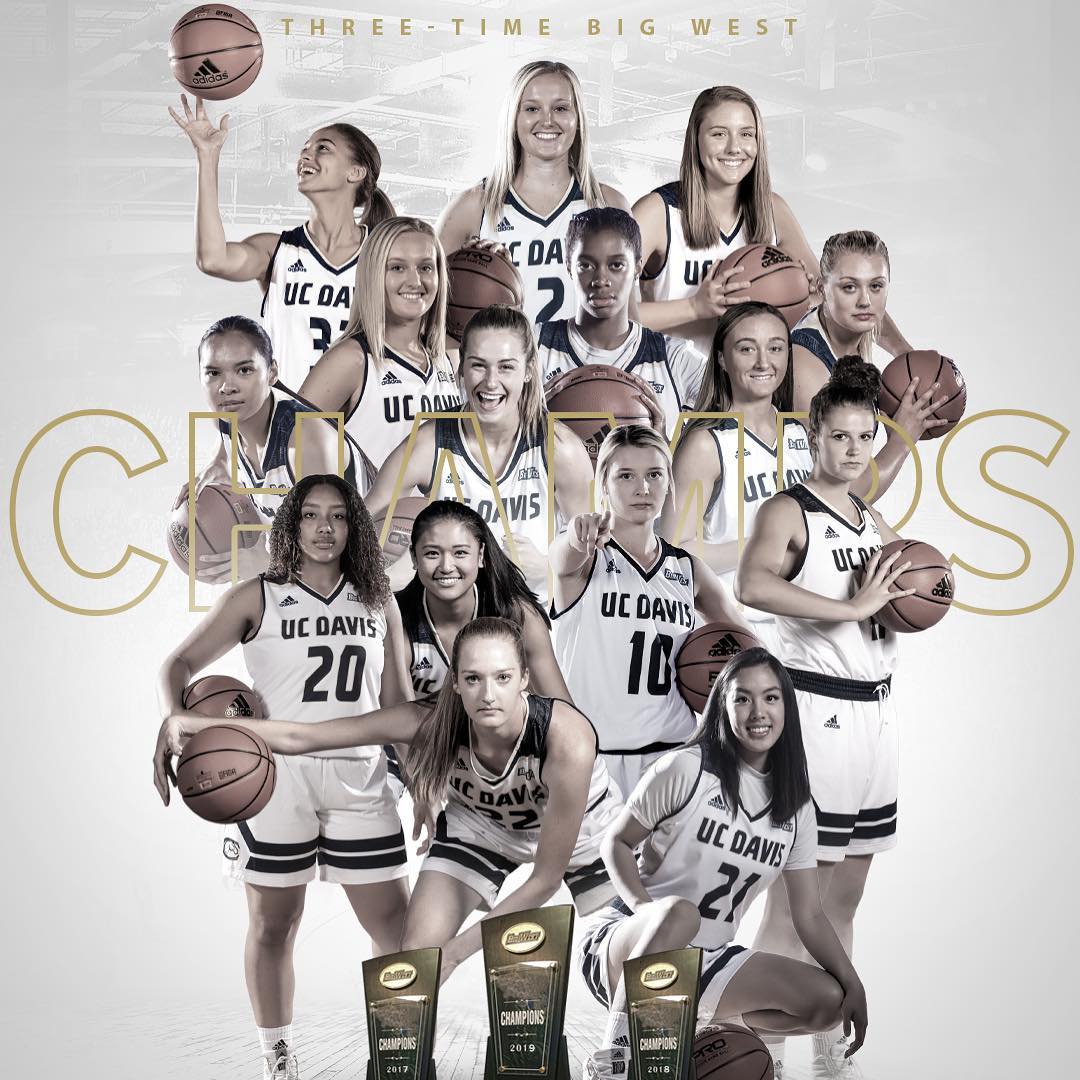 The team won a share of the title with a victory on Thursday (Feb. 28), and won the title outright by winning another game two days later. Its 12-game winning streak is the longest such run in the program's Division I history and ties for the sixth-longest in school history.

“Thanks to everyone who has supported this special team,” the team posted on Instagram. “Our journey is far from over and this group is enjoying every moment!”

The team has also clinched the No. 1 seed in the Big West Conference postseason tournament, which begins next week in Orange County. As the top seed, the Aggies sit out the first two rounds of play and take on the lowest remaining seed in the semifinal round, to be played at noon on March 15. That game, in the Honda Center in Anaheim, will be broadcast on ESPN3.

The team faces off against Cal Poly tomorrow (March 6) and will play UC Santa Barbara Saturday as part of a doubleheader with the men’s team. 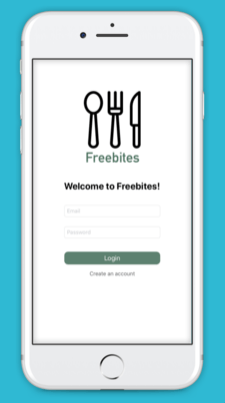 As a member of the Food Recovery Network student club, Quach helps recover food from dining commons and markets on campus and donates it to homeless shelters in downtown Davis, as well as the campus Basic Needs Center. However, said Quach, the club doesn’t have the capacity to recover food from catered events.

“You see it all the time at student organization events, faculty meetings, conferences—when the event ends someone puts out a sign that says ‘free food.’ I’d been thinking about this issue for nearly a year, and was really excited to turn my idea of a food waste app into reality,” said Quach, a senior in computer science. “We knew we had a large target audience: there are tens of thousands of students on campus and they love free food.”

Timothea Wang: Today was the grand opening of The Pantry! UC Davis Chancellor, Gary May, even came to the opening to show his support :)

With that, here are some more designs my team produced. It was my first time working on something so big like the wall decal, but it was really fun and I can’t wait to do it again.

We also frosted the glass panels outside, with cutouts of fruits and vegetables to maintain consistency with the visual style we were going for. Jiwon Choi was in charge of that.

If you haven’t been to the Pantry yet, go check it out!! All you have to do is bring your student ID