Crisis in Ukraine: Support for Employees, Plus ‘UC Davis LIVE’ 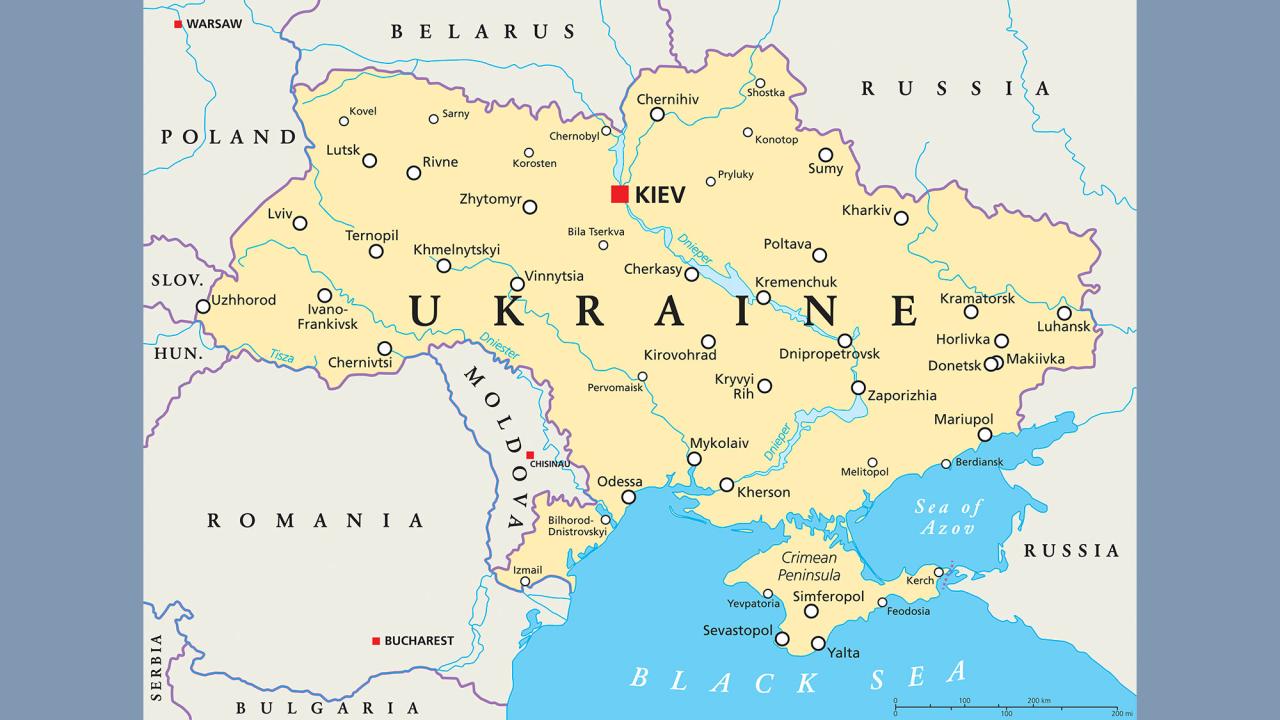 UC Davis has arranged support group meetings for employees impacted by the crisis in Ukraine, while at the same time calling on faculty experts to help explain the crisis to the public, by way of a UC Davis LIVE program this week.

The Academic and Staff Assistance Program, or ASAP, which offers services on the Davis and Sacramento campuses, is collaborating with the UC Davis Health Chaplaincy and the Support U Peer Responders to offer supportive group spaces for people to talk about how the crisis is affecting them; share or learn coping strategies; and identify ways to respond that are positive, practical and effective.

Two in-person meetings and two Zoom drop-in groups are scheduled this week and next for members of the campus community.

Both sessions will be held from noon to 1 p.m. in are Room 1001 of the North Addition Office Building on the Sacramento campus. Due to COVID-19 safety guidelines, participation in the on-site meetings will be limited to the first 60 attendees/registrants.

Register by sending an email to Michelle Linenberger.

Register by contacting ASAP’s Talithia Allen by email or phone, 916-734-2727, and she will provide the Zoom link for the meeting(s) you wish to attend.

The Russian invasion of Ukraine represents a return of warfare to Europe on a scale not seen since the 1940s. What has motivated President Putin to take this action, and why now? What is the historical context for the relationship between Russia and Ukraine? What roles do media play in the conflict?

Hear from the following experts on the livestream noon Wednesday (March 9):