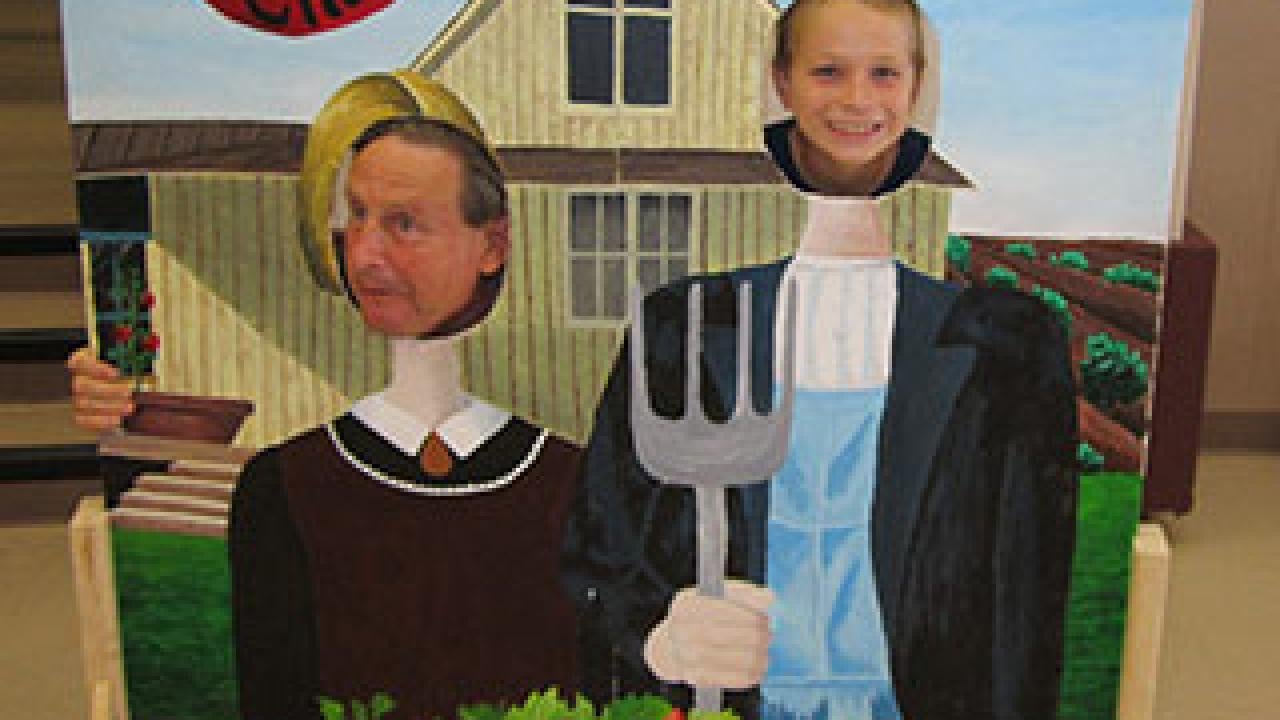 The percentage of overweight or obese children in test schools dropped from 56 percent to 38 percent over the course of a single school year, thanks to a new nutrition program  developed and tested in the classroom by nutrition researchers at the University of California, Davis.

“The education component of this program is intended to help children develop nutrition-related problem solving skills,” said co-author Jessica Linnell, a senior doctoral candidate in the UC Davis Department of Nutrition. “We think that these skills, combined with knowledge about foods, may be critical in order for children to make healthy choices.”

Researchers say the program could be adopted nationally at little cost to schools. The program was pilot-tested for this study in schools located in Sacramento and Stanislaus counties. Study findings were reported recently during the Experimental Biology 2014 meeting.

"When we designed the study, we anticipated short-term outcomes such as kids having more knowledge of nutrition or being able to identify more vegetables,” said Rachel Scherr, assistant project scientist in the UC Davis Department of Nutrition and one of the study's lead investigators.  “We always had a long-term goal of decreasing body mass index, but we didn't anticipate that it would happen in such a short timeframe, so we are thrilled."

Senior author Sheri Zidenberg-Cherr, a Cooperative Extension nutrition specialist and co-director of the UC Davis Center for Nutrition in Schools, said that the project could not have been possible without the work of a highly interdisciplinary team, including collaborators from University of California Agriculture and Natural Resources; the UC Davis departments of Nutrition, Human Ecology, Population Health and Reproduction, and Plant Sciences; the UC Davis Health System, Betty Irene Moore School of Nursing, Foods for Health Institute and Agricultural Sustainability Institute; and the University of Utah Department of Physics and Astronomy.