CHANCELL-ING: The Joys of Living and Learning in a College Town

So this is what it’s like to live in a college town.

The bulk of my academic life was spent in Atlanta at Georgia Tech, where I studied as an undergraduate and rose through the faculty ranks. I also know the Telegraph Avenue district next to UC Berkeley especially well. It was a favorite place to blow off steam and grab late-night pizza while earning my master’s and Ph.D. in electrical engineering and computer science. 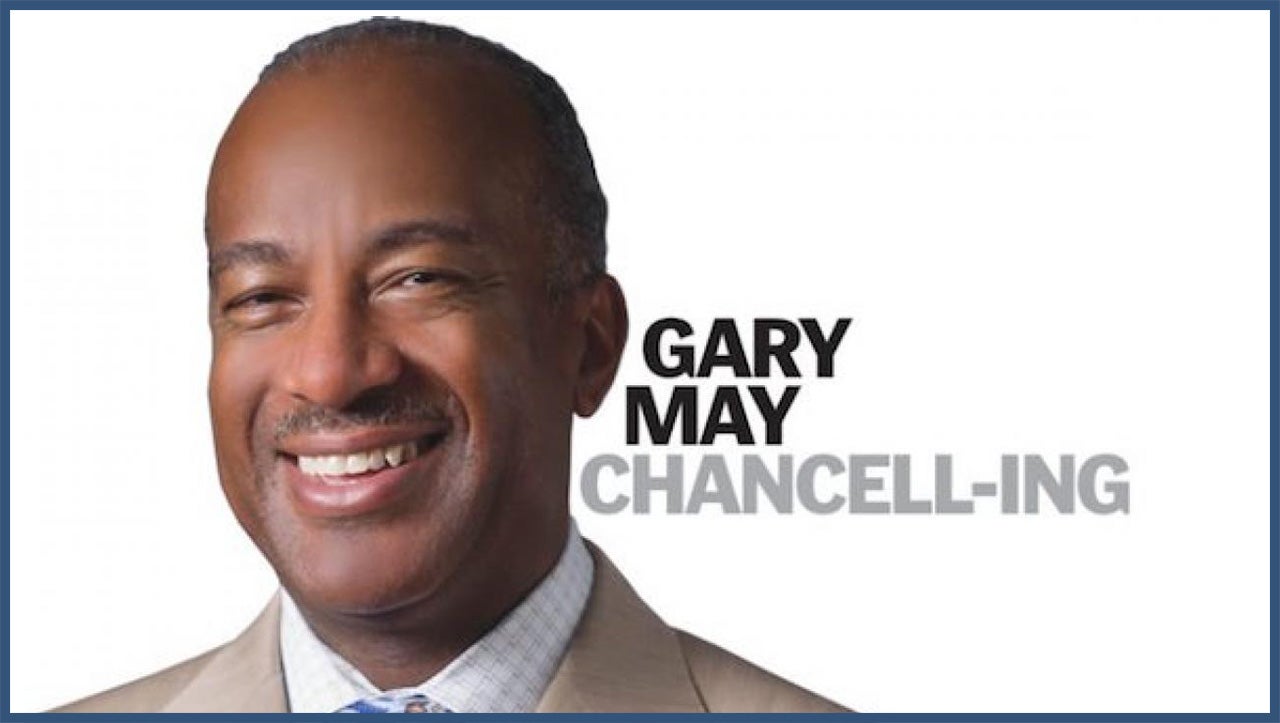 That’s a key reason why people want to live in college towns such as Davis, to raise families in a highly educated population with excellent public schools and lots of recreation. From the streets named after schools like Tulane and Clemson, to the youth music program Rock Band University, there’s no doubt that Davis embraces its college town character.

Apart from Chico and Eugene, Ore., you just don’t find many college towns like Davis in the western United States. It could even be argued that UC Davis is the only university in the entire UC system that’s based in a college town. The closest you might get is UC Santa Barbara, which is situated in the community of Isla Vista that teems with students. However, the school is still defined as UC Santa Barbara, not UC Isla Vista.

College towns are also unique with a kind of ebb-and-flow that follows the academic year. In Davis, about 30 percent of the population is made up of students. You definitely notice it when the bulk of them are gone. The summer and holidays always feel especially quiet, a little lonelier on the bike trails. They’re at the heart of the energy and diversity we find in Davis.

College towns like ours often bring an international flavor as well. Given UC Davis’ status as a leading research university, we attract people from all over the world to study here, serve as faculty and often raise families. Walk around town and you might hear people speaking French, Farsi and Mandarin Chinese.

That’s one of the great benefits of living in Davis. It’s a place of big ideas and innovation in a small-town setting. And while I’ve heard the jokes that Davis is kind of an island unto itself —  as are most college towns — I appreciate that you don’t feel isolated here. Sacramento is just on the other side of the causeway. Lake Tahoe, Napa wine country and the San Francisco Bay Are all make for easy day trips.

That said, we’re lucky to have so many amenities right here at UC Davis, many of which can be enjoyed by the entire community. The Mondavi Center for the Performing Arts brings world-class arts and culture to our doorstep. We have engaging art in public spaces as well as in galleries and museums. Our campus is a busy home for summer camps and swimming in the summer. A birthday party at our bowling alley is just about a rite of passage for kids who grow up here.

And very soon, this college town will be bustling once again. Move-in day for campus housing takes place the weekend of Sept. 21. It’ll be a busy couple of days for me as well. Once again, I’ll be helping students lift boxes and unload trucks along with members of my leadership team. And with classes beginning on Sept. 25, cafés around town soon will double as study halls with laptops and lots of caffeine on stand-by.

This college town life in Davis is definitely for me.