Catching Up With Donor Stewardship Awards for Faculty and Staff

At UC Davis, many faculty and staff members lead the way in cultivating relationships with donors to build a strong philanthropic community for the university’s essential work.

Each year, the Office of Development and Alumni Relations and the UC Davis Foundation recognize outstanding employees who, in addition to their busy careers, go above and beyond in philanthropic leadership and stewarding donor support across the university. 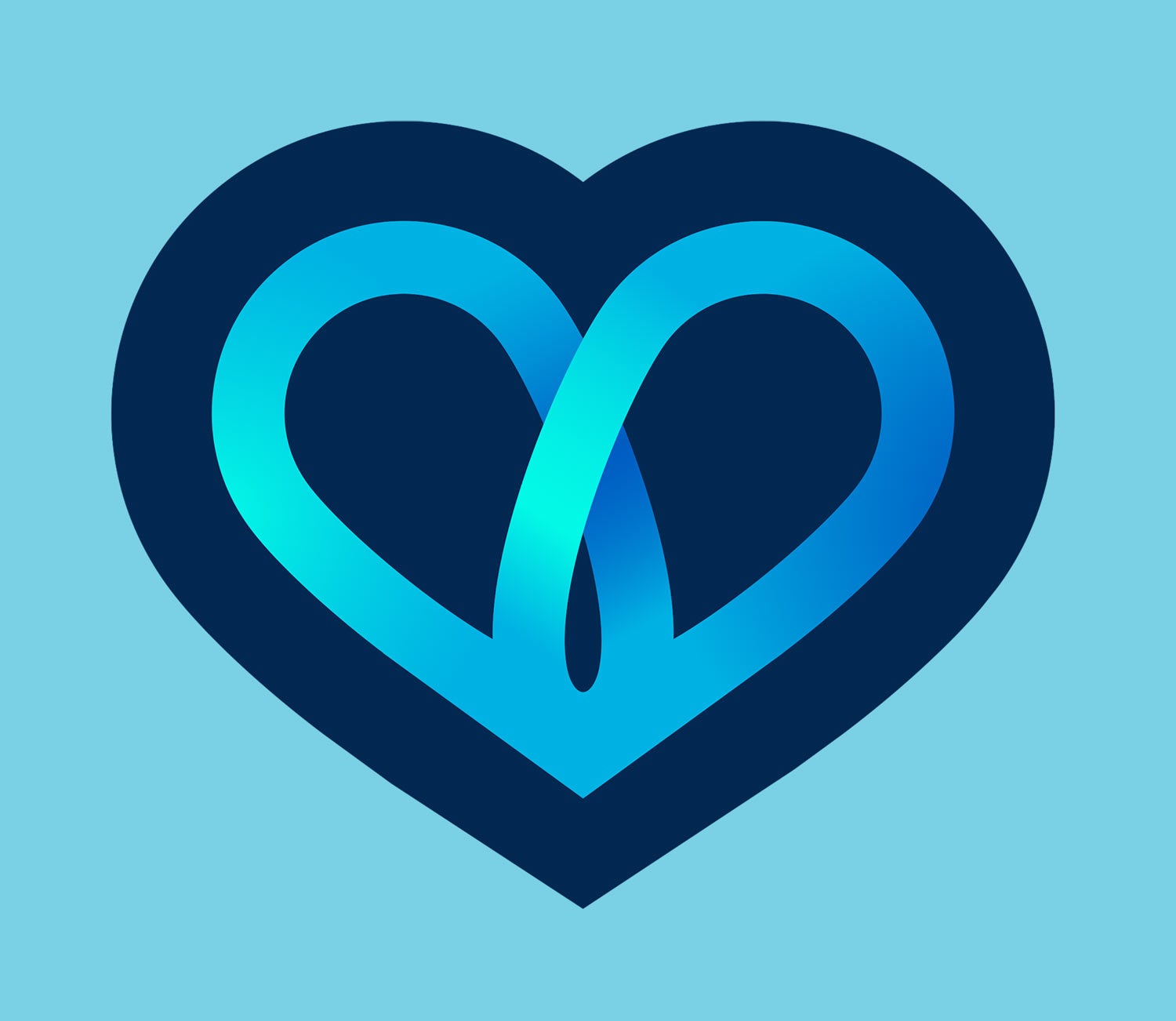 Our By Philanthropy initiative this week (May 24-28) highlights what we mean when we say, on the main campus and at UC Davis Health, “This project or that building was made possible by philanthropy.” Learn more on our page with a video, stories and interactive map.

The most recent Faculty and Staff Stewardship Awards are for 2020. The pandemic, unfortunately, delayed the presentation until earlier this month, during a virtual program. So, without further ado, here are the recipients:

“We are so lucky at UC Davis to not only have support from alumni and friends of the university, but also from our own faculty and staff,” said Shaun Keister, vice chancellor of Development and Alumni Relations and president of the UC Davis Foundation. “Their efforts have made a lasting impact on our university.”

Over his 35 of service to UC Davis, Jeff Gibeling has exemplified the spirit of philanthropy not only as a prominent donor himself, but also through the many ties he has created with new donors.

He has personally inspired and guided the relationship between UC Davis and multiple key donors, and he has been critical in identifying and introducing new donors. He created the original Graduate Studies Matching Initiative that generated more than $2 million in endowed fellowship gifts and nearly 40 new donors.

Having spent 14 years as vice provost and dean of Graduate Studies, Gibeling is a strong advocate for advancing graduate education and development. He and his wife, Marsha, were lead donors to the new Graduate Center at Walker Hall, and they created two endowed graduate student fellowships that have supported 12 graduate students.

In addition, the Gibelings have given generously to different areas across campus, including the Mondavi Center for the Performing Arts, Athletics, and the Arboretum and Public Garden.

Professor Gibeling was one of the original co-chairs of the Employee Giving Committee, and his participation has helped bolster recruitment of this promising new group. Now, as interim dean of the College of Engineering, he continues to interact with alumni and other supporters of the college — demonstrating that his excellent work in stewardship is far from over.

What sets Michele Lim apart is her personal commitment to donors and her keen ability to understand their intentions with their gifts. The ophthalmologist, who is the medical director and vice chair of the UC Davis Eye Center, and a professor in the Department of Ophthalmology and Vision Science, pays close attention to donors’ personal interests and works hard to ensure that she builds not just client relationships but also genuine friendships.

Lim was instrumental in developing the relationship between Ernest Tschannen, the university’s largest individual donor, and the Eye Center. She performed Tschannen’s surgery to improve his vision, and because of his great experience with her as his ophthalmologist, he was inspired to give his first major gift of $1.5 million. Lim and Tschannen also became close friends, enjoying hikes and holidays together.

Lim maintains close ties with many other donors to the department, always taking the initiative to send personal thank-you notes to those who have contributed to her glaucoma research fund. She also spends time sending reports back to donors so they can know exactly how their gifts were used.

Her leadership in donor engagement has transformed the Eye Center and helped it reach new levels of excellence for patient care.

Women’s water polo coach James “Jamey” Wright has shown major Aggie Pride within the Athletics department, especially through his stewardship efforts. In his 38 years as coach, Wright has become a pillar of the UC Davis campus and community, regularly setting an example with his development work. (His Aggie Pride also includes two UC Davis degrees — a Bachelor of Arts in political science and a Juris Doctor — and a teaching credential.)

Thanks to Wright’s leadership, the women’s water polo team has raised more than $50,000 annually in recent years. Together with Intercollegiate Athletics development, Wright and his staff have built an alumni committee to help steward new donors.

One of his most notable contributions to the UC Davis campus was his significant role in fundraising that resulted in the 2004 opening of the Ted and Rand Schaal Aquatics Center, one of the top aquatics facilities in the state. In 2019, Wright’s stewardship efforts helped complete this project with the addition of the Raycraft Team Room and Coaches’ Offices.

He involves his student-athletes in stewardship events like Give Day with social media videos and thank-you messages to people who support the team.

Wright sets the example for everyone in the department, including students, on compassionate engagement with donors.

Clémentine Sicard ’20 is a staff writer for the Office of Development and Alumni Relations. She can be reached by email.