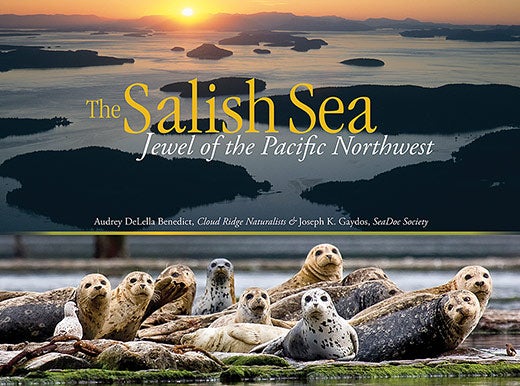 Faculty and alumni of UC Davis are prolific writers. Recent book releases include:

His own story of migration gives a glimpse into the much larger scope of his book Humankind: How Biology and Geography Shape Human Diversity. The book is the first by the professor emeritus of anthropology aimed at a popular audience and is based on his scholarly Human Biogeography from 2012.

“I was sitting with a friend a few years ago telling her about that book, and she said ‘That’s fascinating — you should do something with it for a wider audience,’” Harcourt says. So he did.

The book takes the readers from the Arctic, where people moved from the Old to the New World; to the amazingly diverse equatorial regions; to New Zealand, where the first people arrived a mere 700 years ago; on to Madagascar, only 250 miles from Africa, but inhabited by people from 5,000 miles away.

Harcourt examines how we can chart the course of human development and distribution through the tools of archaeology, linguistics and genetics.

While detailing the vast amount we know about humans, Harcourt repeatedly points out in the book how much we don’t know.

“Textbooks so often seem to say, ‘This is what we know, these are the facts and there’s nothing left to discover,’” he says. “My aim, especially when thinking about students, is to show that there is so much more out there to discover.”

Harcourt, who retired in 2011, spent most of his career studying nonhuman primates, especially gorillas. Human Biogeography was the first time he concentrated exclusively on humans.

Bringing in his own voice

Harcourt also brings his own, very human voice to Humankind, but that wasn’t easy for him.

“After 40 years as a professional scientist, it’s difficult to put myself in the text,” he says. “A writer friend looking at the book in the early stages asked where all my own stories were.”

These more personal stories are lively and often funny, providing a resting spot in a book that while written for a general reader, is densely packed with information.

He writes about visiting Olduvai Gorge, where the earliest evidence of mankind has been found, and being disappointed that it is just a small valley. Still, being at the valley gave him chills knowing its importance.

Discussing why people in various parts of the world have different body shapes and skin colors, he recalls the daily dosing of cod-liver oil he and his sisters received to make sure they got enough vitamin D — normally received from exposure to sunlight — while living in cloudy Scotland.

Harcourt pokes fun at his early geographic ignorance when he relates the time he planned to take a taxi from Honolulu to Hilo — cities on different Hawaiian islands.

He’s an admirer of recent books on science aimed at a general audience especially those by Jared Diamond (Guns, Germs, and Steel), David Quammen (The Song of the Dodo) and others, and hopes that Humankind finds a similar audience.

“I’d be delighted to have my book compared to those,” Harcourt says.