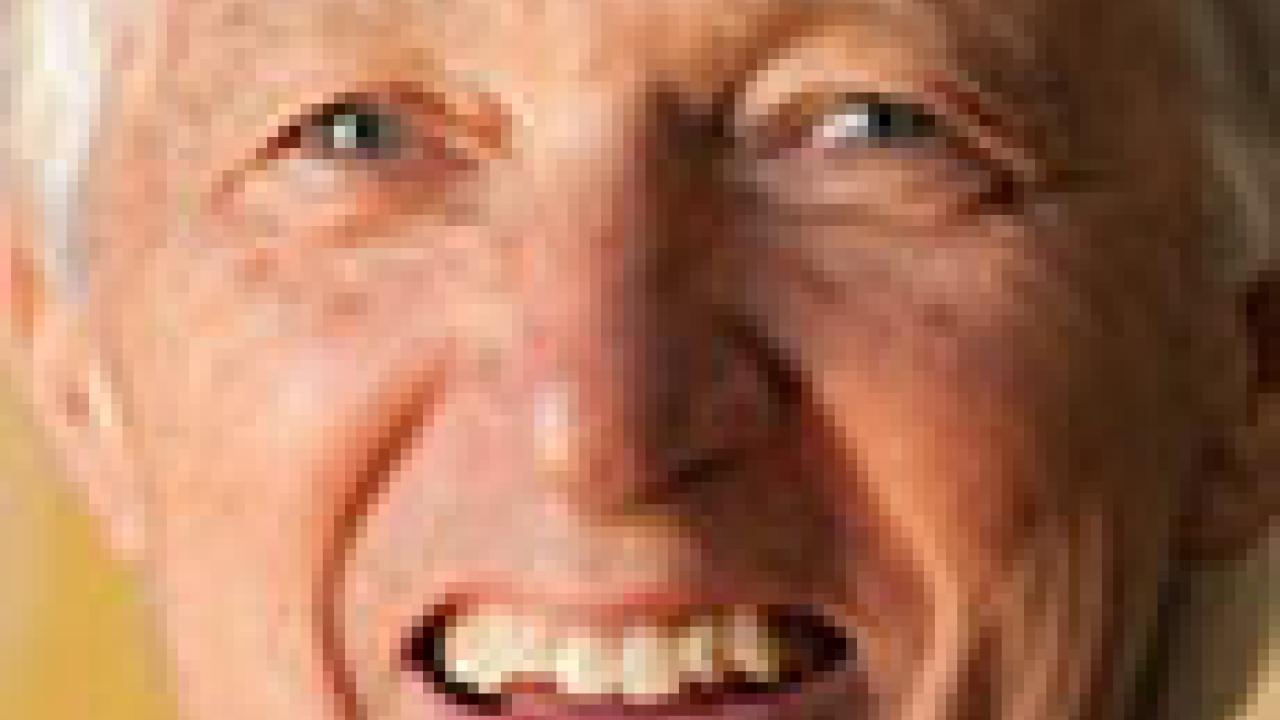 The UC Davis World Food Center’s founding director, Roger Beachy, made a round of visits on Capitol Hill last week, and reports back that California legislators and staffers with whom he met gave the fledgling center a resounding vote of confidence.

Beachy, an acclaimed plant scientist, is no stranger to the Capitol, having served as the first director of the U.S. Department of Agriculture’s National Institute of Food and Agriculture. He served from 2009 to 2011, by appointment of President Barack Obama.

Chancellor Linda P.B. Katehi established the World Food Center last year as a multidisciplinary initiative, designed to increase the economic benefits from campus research and influence national and international policy.  This is to be done by convening teams of scientists and innovators from industry, academia, government and nongovernmental organizations to tackle food-related challenges.

“Without exception, the legislators and their staffers voiced a great deal of excitement about the World Food Center and its potential to strengthen California’s role nationally and around the world,” Beachy said.

On Feb. 9 and 10, he met individually with Reps. Ami Bera and John Garamendi, both Democrats from the Sacramento area, as well as staffers for Democratic Sen. Dianne Feinstein; Nancy Pelosi, D-San Francisco, House minority leader; and Rep. Doris Matsui, D-Sacramento.

“Rep. Garamendi, who served in the Peace Corps and has a great affinity for the underprivileged abroad and in the United States, also expressed enthusiasm for the center’s future ability to improve food security and nutrition at home and on the world stage,” he added.

When asked by the legislators and their staff members how they could assist in the World Food Center’s mission, Beachy said, he requested that they maintain their support for federal funding for scientific research and technology and for U.S. Department of Agriculture competitive grants programs.

“It was quite a productive visit,” Beachy said. “And it was extremely rewarding to hear the legislators’ unequivocal support for the World Food Center and their deep respect for UC Davis.”

Beachy’s Washington, D.C., trip also included a visit to the nonprofit Brookings Institution, which is being considered as a model for the policy arm of the World Food Center.

Beachy will continue his outreach efforts when he visits China toward the end of the month.  He will meet with high-level government and private-sector leaders who are interested in exploring how UC Davis, in the context of the World Food Center, might assist China in educational and food-safety initiatives.