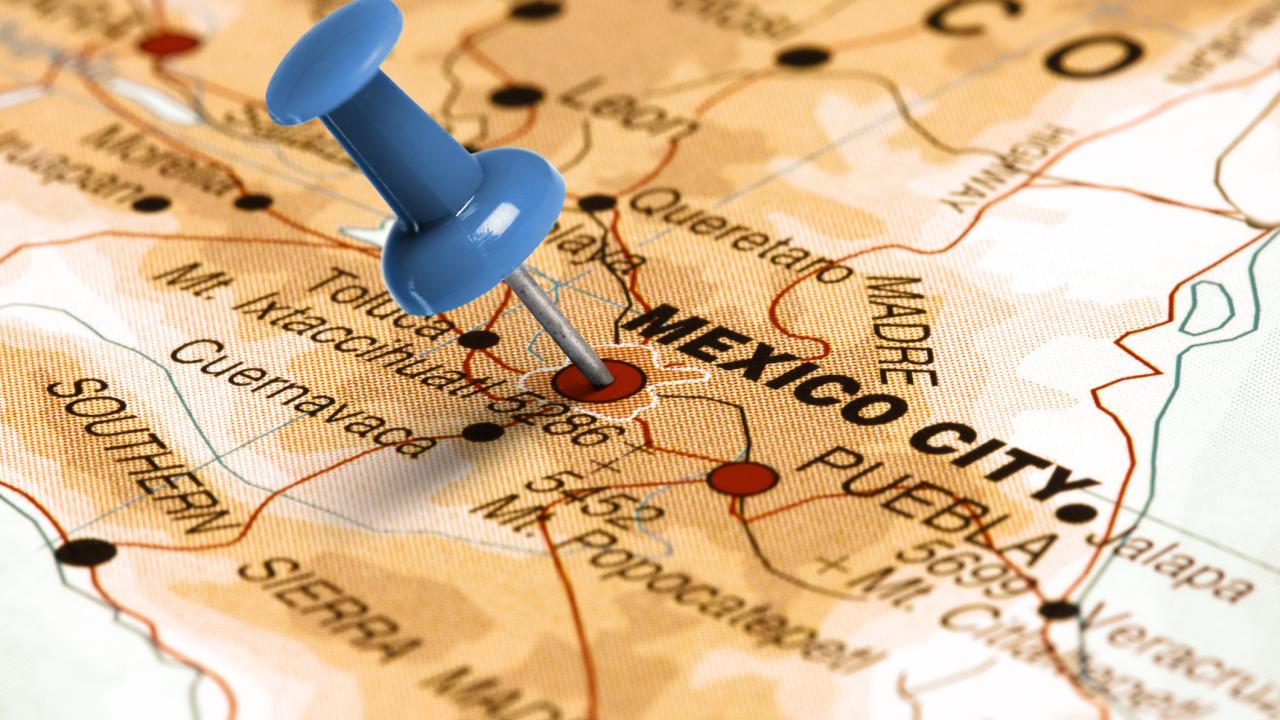 John Lopez, assistant professor of art history, has received an award from the American Council of Learned Societies to complete research and write a book on Aztec and Spanish efforts to combat flooding in Mexico City.

The project, titled “The Aquatic Metropolis: Mapping Nature and Urban Aesthetics at Viceregal Mexico City,” is a comparative study of the city’s development from 1519 to 1821. The study will couple art history methodologies with cartography, technology and environment studies. The Aztecs protected the city, built in an area of lakes and wetlands, from flooding by building canals and causeways. The Spanish undertook drainage projects, a European approach that transformed Mexico City from island to mainland settlement.

With this book, Lopez aims to provide a more nuanced understanding than previously offered of the city’s historical path of development.

The award will provide him with a year-long sabbatical to write the book.