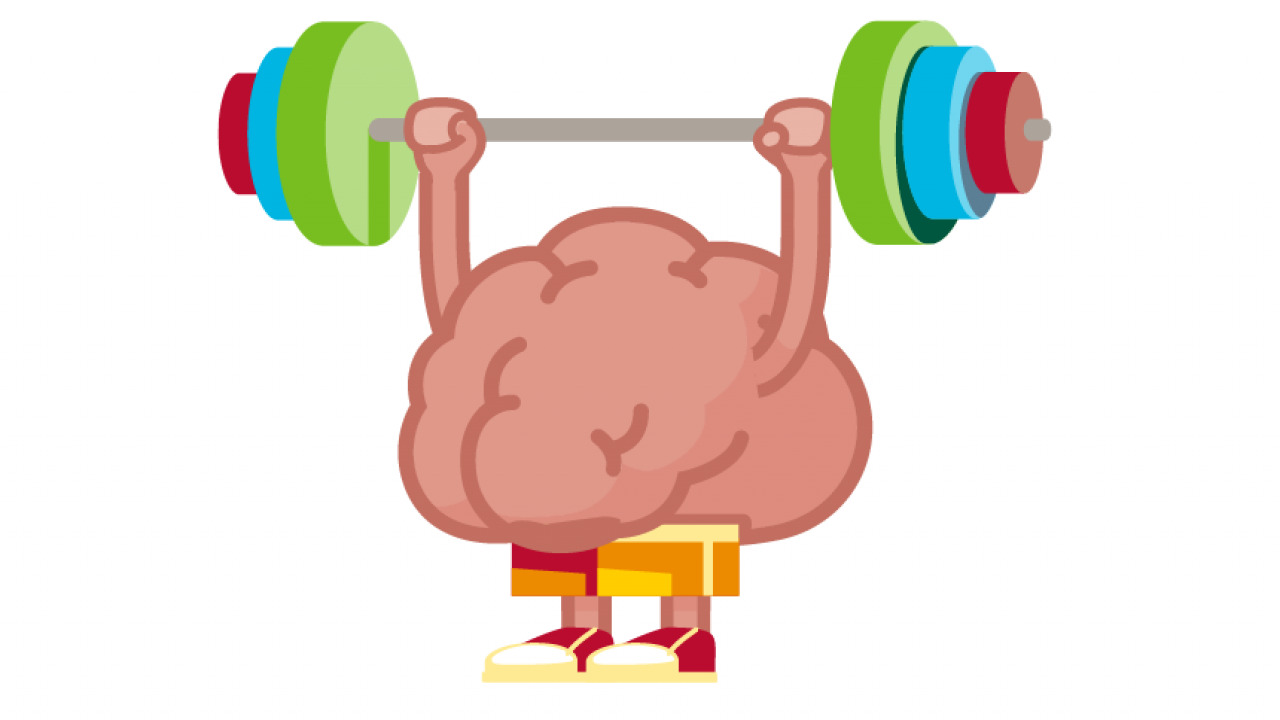 Information abounds on the kinds of exercise that can keep your body strong, but what will keep your mind healthy? That’s a question researchers hope to answer with the Healthy Brain Aging Initiative, a long-term research project under development among numerous UC Davis departments.

Charles DeCarli, a professor of neurology, and Kim McAllister, the interim director of the Center for Neuroscience, are leading the initiative, which will seek to better understand brain development and aging, then develop therapies to promote brain health.

DeCarli said research already has shown that a robust, healthy brain will be able to better resist the degenerative effects of diseases like Alzheimer’s. But despite extensive research into those diseases, little is known about how brain health changes over the span of a person’s life or what a healthy brain looks like.

“I believe we have to have a paradigm shift that leads scientists and society to view brain health across our lifespan as critically important,” DeCarli said, noting that the absence of disease might not be the best measure of a brain’s health.

UC Davis is uniquely poised to tackle this topic, with experts in the Center for Neuroscience, the Alzheimer’s Disease Center, the California National Primate Research Center and other departments in schools across the university, the initiative leaders say.

As people age, the vast majority want to continue to reside in their homes, and technology could be used to help them achieve that goal. For example, some home security systems alert the homeowner every time the garage door opens. A similar system could alert a relative if an aging parent hasn’t opened the refrigerator by breakfast time, indicating a possible problem.

“We know that technology by itself does not solve problems,” Young said. “It is imperative that we work with individuals, families and communities to identify what technology provides the best value and most meaningful solution in the context of daily life.”

This story is from the spring/summer 2017 issue of UC Davis Magazine. Those wishing to reprint any portion of the magazine’s contents are required to write magazine@ucdavis.edu in advance for permission.