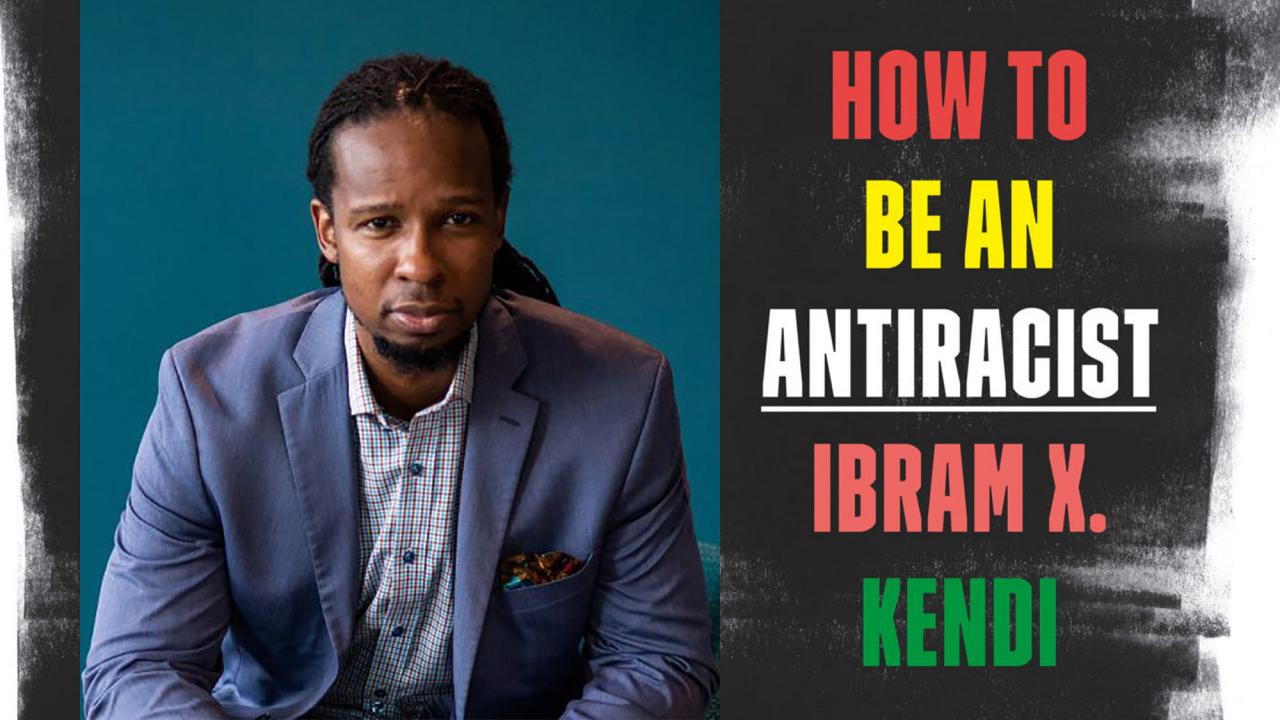 How to Be an Antiracist by Boston University history professor Ibram X. Kendi is UC Davis’ Campus Community Book Project for 2021-22, as announced today (Aug. 17) by the Campus Council on Community and Diversity, and the Mondavi Center for the Performing Arts.

The book project turns 20 this year, having begun in the aftermath of 9/11 as a means of promoting conversation around a common subject, sharing and discussing all perspectives respectfully, in accordance with the Principles of Community. 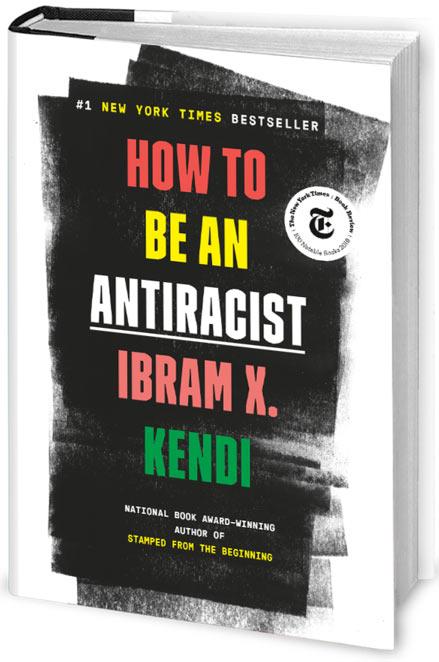 For 2021-22, the Campus Council on Community and Diversity called for nominations on the theme of “social justice in practice” — with two goals in mind:

“With Kendi’s book, we will work beyond spaces of neutrality and complicity, and strive for action to reframe our policies and practices and our racial consciousness,” said Megan Macklin, program manager for the book project in the Office of Diversity, Equity and Inclusion.

Macklin said the 2021-22 planning committee is putting the finishing touches on programs that will accompany the book project — lectures, discussions, exhibitions, films and more.

Kendi will visit campus on Thursday, March 31, to participate in a free Forum @ MC in the afternoon and give a talk in the Mondavi Center’s Jackson Hall in the evening. See box for ticket information.

“UC Davis is excited to engage our community across campus and UC-systemwide in collective learning and shared dialogue in ways through which we can enact and ensure justice for all,” said Renetta Garrison Tull, vice chancellor for Diversity, Equity and Inclusion.

“The opportunity to welcome Dr. Kendi to campus affirms our commitment to advancing, operationalizing and institutionalizing antiracism at UC Davis.”

Anti-racism guidance, toolkits, voices, resources for education and action — all available on Tull’s Office of Diversity, Equity and Inclusion website.

Kendi published How to Be an Antiracist, his seventh book, in 2019. Among his other volumes, Stamped From the Beginning: The Definitive History of Racist Ideas in America won the 2016 National Book Award for Nonfiction and The Black Campus Movement (2012) won the W.E.B. Du Bois Book Prize.

He is a contributing writer at The Atlantic and a CBS News racial justice contributor. Time magazine named him to its 2020 list of the most influential people in the world. He is the host of Be Antiracist With Ibram X. Kendi, a podcast he launched this year.

Jeffrey C. Stewart, in his review of How to Be an Antiracist for The New York Times, stated: “Kendi is on a mission to push those of us who believe we are not racists to become something else: antiracists, who support ideas and policies affirming that ‘the racial groups are equals in all their apparent differences — that there is nothing right or wrong with any racial group.’”

UC President Michael V. Drake, writing in the June edition of the UCnetwork e-newsletter, commented on two books he had recently read: How to Be an Anti-Racist and Isabel Wilkerson’s Caste: The Origins of Our Discontents, both focusing on structural racism in the United States. Wilkerson’s The Warmth of Other Suns, about the migration of Blacks from the South to northern and western cities, was the 2012-13 Campus Community Book Project.

“Caste provides a thoughtful background on how racism has become ingrained in American society and how it has endured for hundreds of years,” Drake said. “How to Be an Antiracist includes the author’s own experiences with racism and how they have shaped his life. Both were very thoughtful.”