Why is religion a major force in the human experience? Religion is one of the major and most persistent expressions of human culture. Studying religion answers questions about why people believe what they do, why people fight wars about their beliefs but also seek peace and justice because of their beliefs. By immersing you in the diversity of the world’s religious traditions, religious studies prepares you for careers in medicine, law, public policy, government, academia and much more.

The religious studies major integrates religion courses with a broad spectrum of other courses from the history, philosophy, sociology, anthropology, American studies, classics, and medieval studies departments. From the start, students have a chance to design their own focus. At the lower division level, students take several courses that introduce them to the major world religions. At the upper division level, students move on to more specialized courses which deal with the more complex issues surrounding religion. Some courses include “Myth, Ritual, and Symbolism,” “Contemporary American Religion,” “Ch'an (Zen) Buddhism” and “Religious Ethics.” 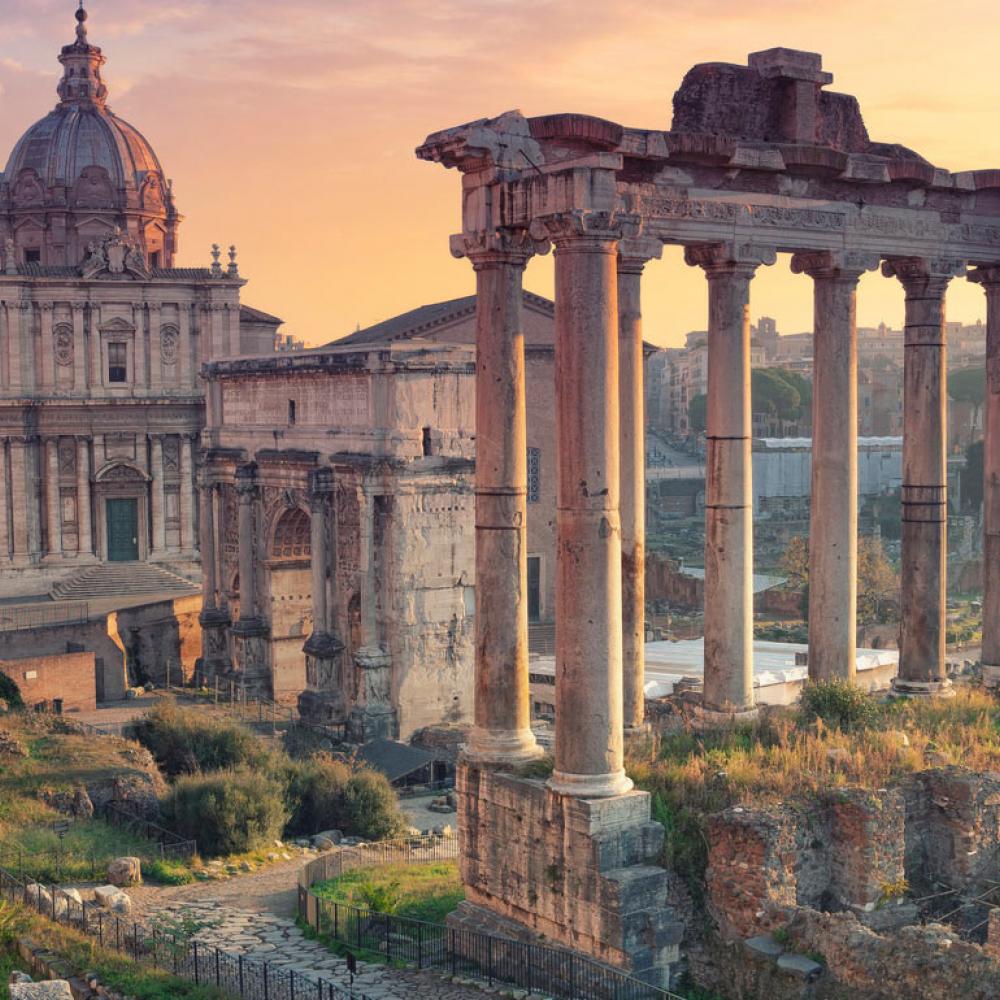 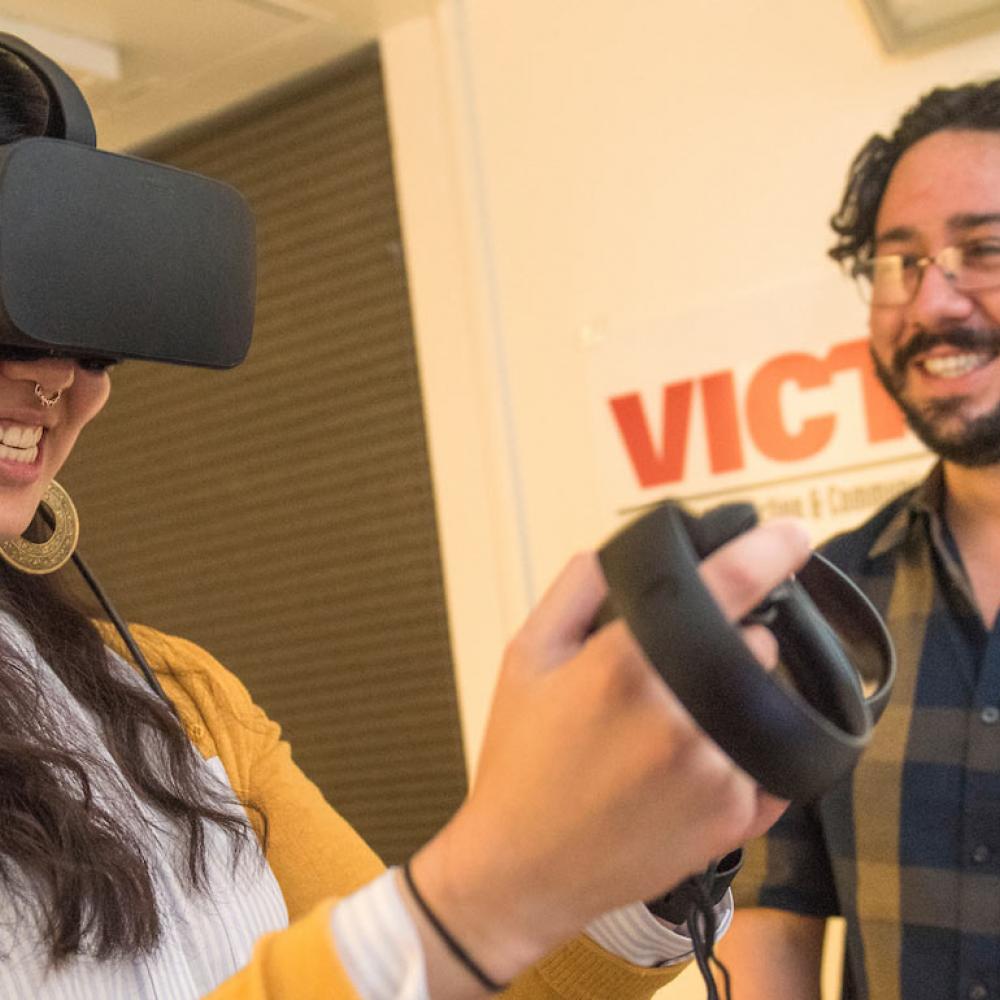 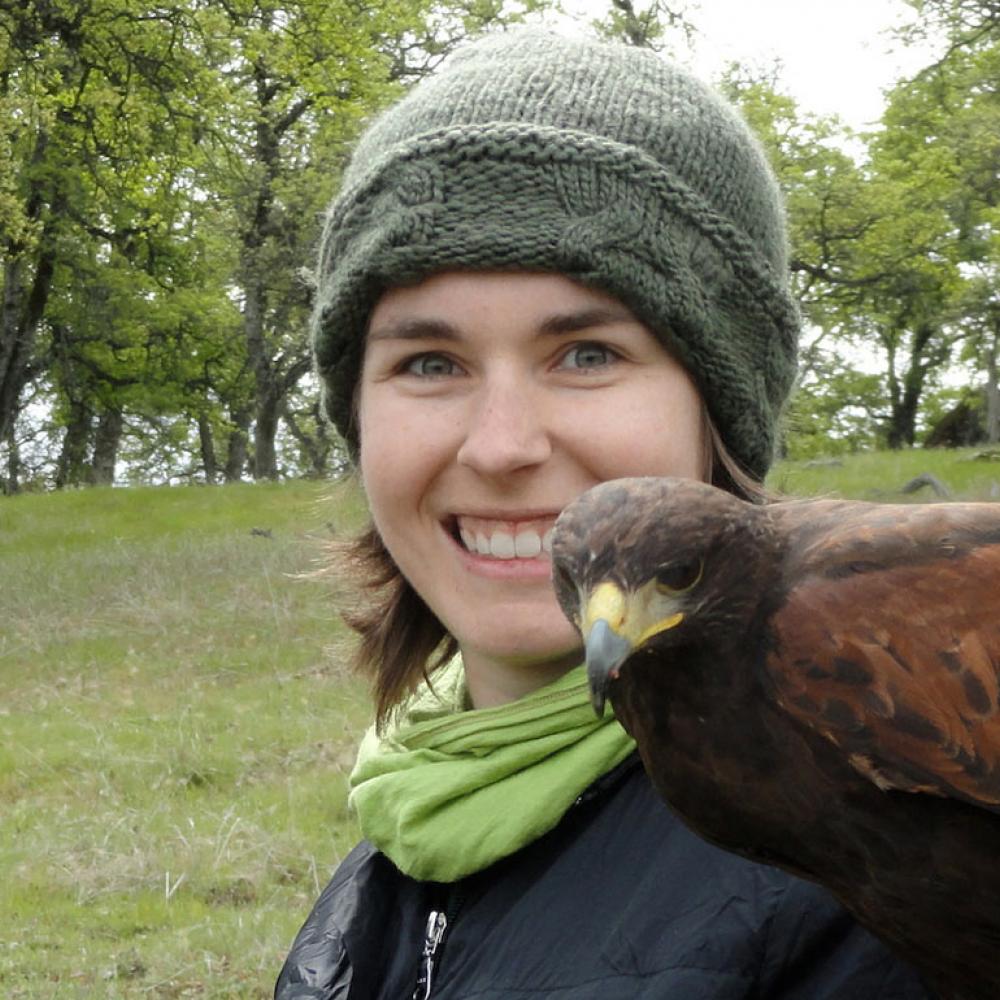