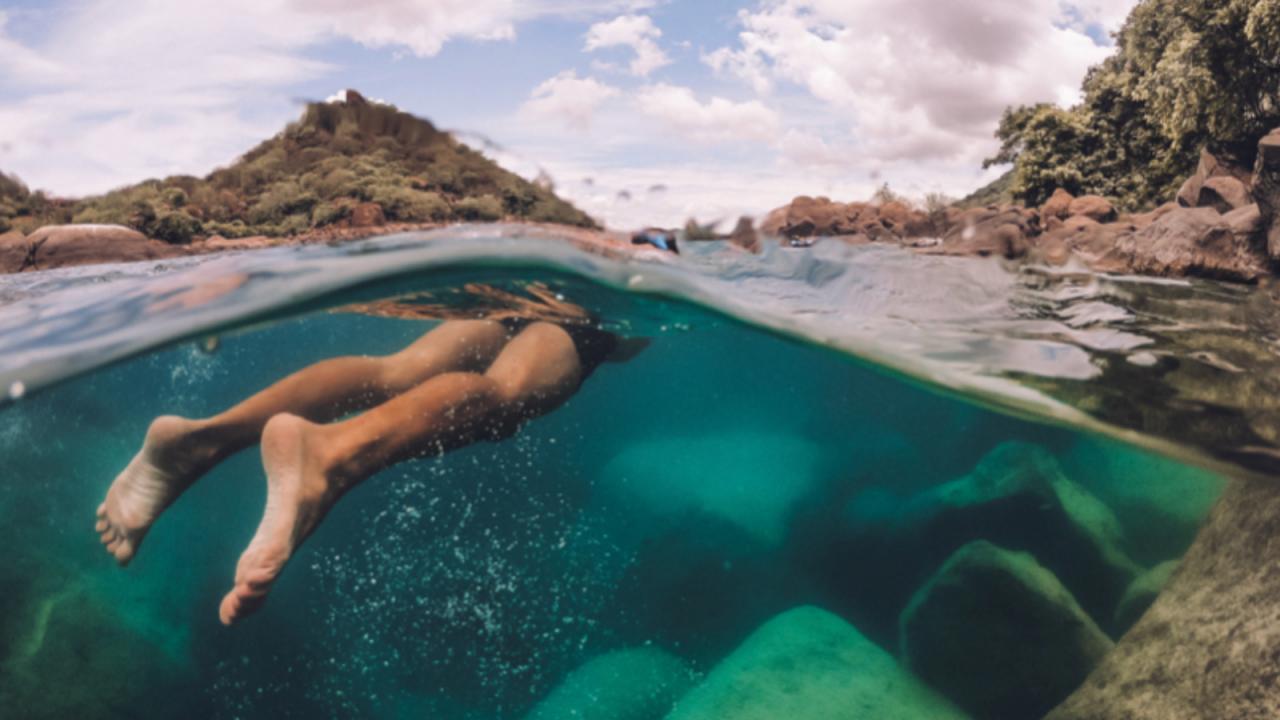 Budding photographer Matthew Dea has a passion for traveling. He’s also a senior at UC Davis majoring in biotechnology with a minor in linguistics. His passion for travel led him to study abroad in South Africa — in the Fall 2018 UC Education Abroad Program (UCEAP).

Why did he pick Africa? It turns out that Dea’s passion for traveling started when he was young.

“I grew up in Africa,” Dea said. “Because of my mom’s job, we moved when I was really young to Botswana and then South Africa for a year and then Uganda for six years, which is where I did middle school and high school. I came [to UC Davis] for college. It’s always been kind of a dream of mine to go to university in Africa.”

While he knew he wanted to take advantage of the education system in the United States, he also wanted to take advantage of study abroad. He could study at one of the best universities in Africa: University of Cape Town. It also gave him the opportunity to travel to countries like South Africa, Namibia, Botswana, Zambia, Zimbabwe, Lesotho, Mozambique, Malawi, Tanzania and Uganda — during and after the program.

Working abroad as a photographer

Dea picked the UCEAP program because he felt that it was the most immersive option. While there are faculty-led programs in South Africa, he wanted to take classes relevant to his major. Dea wanted to learn a language.

He even had the opportunity to make strides with another passion of his: photography. Dea gained work experience as a photographer with paid sponsorships toward the end of the program, when he was traveling throughout Africa.

“I sent a bunch of emails with links to my online website and Instagram asking for sponsored stays in exchange for blog posts and photographs,” he said. “Eventually I got a few replies! Some highlights included a sponsor for a four-by-four safari car in Namibia, which my friend and I used to drive around Namibia for 10 days, a five-star wilderness lodge in Namibia, and two other five-star hotels in Mozambique.”

The experience also gave him a lot of insight into what a professional photography career would look like. Not only did the sponsorships remind him of how much he enjoyed photography and the impact it could have, but it also taught him that it wasn’t as glamorous as it looks. In fact, he spent a lot of days where he was supposed to be relaxing conducting shoots for hotels and working on deadlines.

Dea also absorbed valuable lessons outside of the classroom about how South Africans live. Cape Town was in a severe drought, and the city placed strict water restrictions. When Dea was applying in December, he was told that the city would run out of water in April. They called it Day Zero. All taps and faucets would be shut off, and you’d need to carry your own buckets of water.

Instead of looking at this as a deterrent, Dea looked at it as an opportunity.

“That’s the first example of a metropolitan city that would run out of water,” he said. “And that was one of the reasons I wanted to go. I wanted to see what that would be like. How many people would get to see that? For me, that was really interesting.”

Dea learned about the challenges of living in a city where water was quickly becoming a scarce resource. Some days, he only used 20 liters of water, whereas in America, we use 65 liters per shower, he said. In the end, citizens were so careful about saving water, they avoided Day Zero.

“You don’t truly appreciate the value of water until you don’t have it,” Dea said.

“I would definitely recommend it for a biotech major,” Dea said. “It’s not the first program that comes to mind when you think of the biotechnology major but UCT is really strong in that [field]. The classes are filled with a lot of labs and we even had this field trip to a natural reserve outside of Cape Town, where we camped and saw animals and had to write a research report about it. That’s not something you could do in any UC Davis class, but there it’s mandatory for all second-year students.”

Studying in South Africa showed Dea how international his major is. Now, he plans to move to Europe or Africa after graduation. While he’s unsure of where his career will take him, he’s sure that his experience studying abroad in South Africa will help him with the transition.