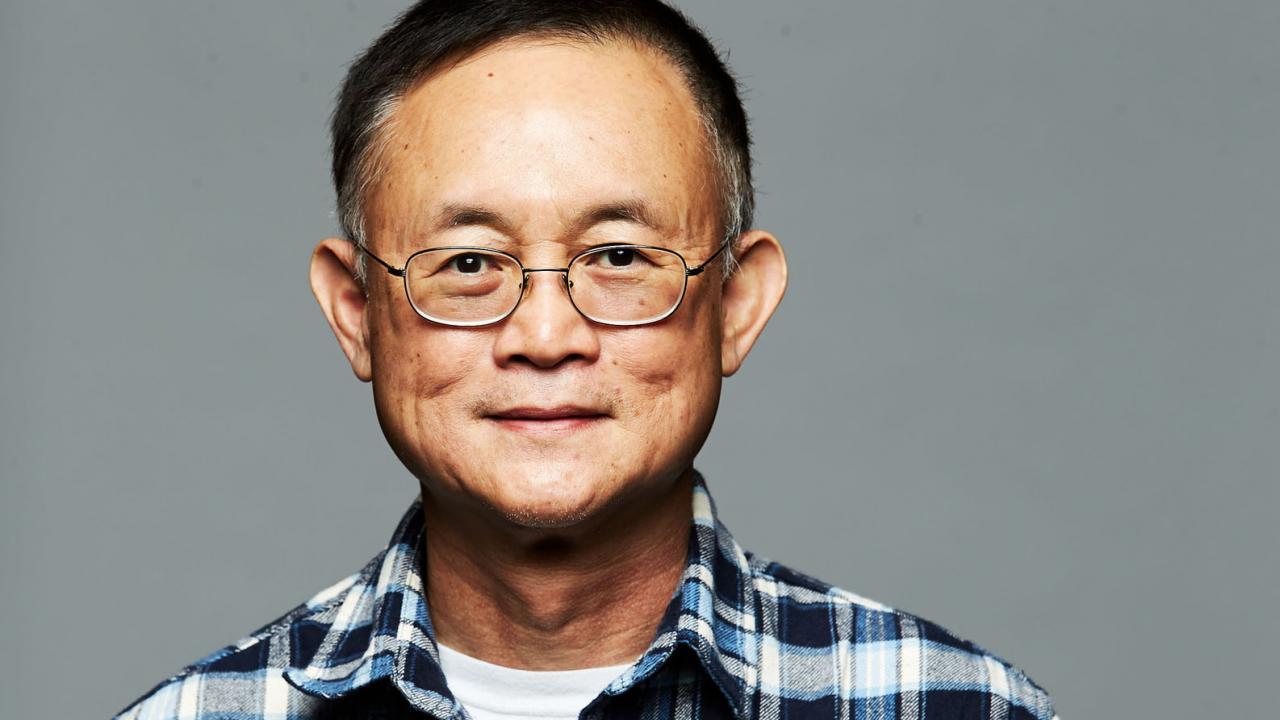 Academy-Winning Alumnus Returns to His Love of Engineering

This story originally appeared in the spring 2018 issue of AggieXtra.

Richard Chuang ’79 was raised and inspired by an entrepreneurial single mother that lifted him and his younger brother out of an impoverished life and eventually immigrated to the United States.

Chuang grew up in Hong Kong with his younger brother and mother. His mother, with only a 4th grade education, decided to learn English and start her own clothing manufacturing company that would sell high-end, hand-beaded evening dresses to a family friend’s fashion business on Seventh Avenue in New York. Chuang said his mother’s determination to provide a better life for her children became a role model that he follows.

Startup inspired by his mother

Chuang is currently the founder of d1n0, a startup founded to leverage creative innovations using advances in technology. In 2008, Chuang founded Cloudpic, a technology company focused on creating digital content and multi-channel deliveries up until 2017. Through that period he also started and ran multiple studios in Asia from gaming to real-time mobile content. He continues to follow his mother’s wisdom.

“In the 60s, being a woman in Asia was not easy because females were not viewed as somebody who should be running a business. I watched my mother struggle and learned from her at a very young age,” said Chuang, a CAAA Life Member and donor to UC Davis. “I spent a lot of my time after school sitting in the factory doing my homework. I witnessed firsthand my mother’s effort in building her company from scratch and her relationship with her employees and how well they respected her because she respected them — that’s how I built my company.”

Chuang’s interests were not always in engineering and technology. As a student at UC Davis, he was passionate about the arts. As a child back in Hong Kong, he was taller than most of his classmates, so the teachers put him in the back of the room. Due to his poor eyesight, he struggled to read the board and began to doodle instead.

“As a kid, I really enjoyed painting traditional Chinese landscapes – I wanted to be a medical illustrator. It was very difficult to get into medical school to study to become a medical illustrator in 1979. I developed a passion for building computers back in 1976 as a hobby so I got into electrical engineering and finished my degree early,” Chuang said.

Chuang did not know at the time that his interdisciplinary interests would kick-start his career. He started working at Hewlett-Packard’s RF & Microwave Division immediately after graduating from UC Davis.

“I was shocked that I was hired at HP, because I left the interview feeling like it was a complete disaster. But before I even got to my hotel room, they called to offer me the job,” Chuang said. “I later found out that the oldest HP division wanted to hire their first engineer graduate from the digital realm. The variety of classes I took at Davis like signal processing helped me understand the interview questions better than the other candidates.”

After three years Chuang left HP and co-founded Pacific Data Images (PDI), which pioneered animated graphics in 1981 and eventually later became PDI/DreamWorks in 2000. His career spanned 27 years while serving as CTO, director, animator and visual effects supervisor for 16 Hollywood motion pictures including working with directors like Spielberg and Redford.

Chuang won his first Motion Picture Academy’s Technical Achievement Award for PDI’s software in 1998 and won an Emmy Award for graphic design. Chuang said taking advantage of multiple disciplines back at UC Davis  provided the foundation in bridging technology and creativity. In 2016, he received his second Academy Technical Award for his innovation in collaborative video editing.

Returning to his original passion

Although Chuang is an adjunct professor for augmented reality (AR) and virtual reality (VR) at Cogswell College, he still stays connected with UC Davis by giving mentorship and judging contests for engineering students. In 2012, Chuang received the Distinguished Engineering Alumni Medal, and his first motion capture suit from his animation studio at PDI was on display in the College of Engineering for several years. He later donated four modern full-body motion capture suits to UC Davis for the students to explore new usage beyond visual effects and gaming.

“I’ve been involved with the College of Engineering’s Dean Executive Committee for many years now,” he explained. “I’m trying to help bridge the gap between the university and the real-life careers where it is more relevant than ever to combine technology and creativity.”

In the last year and a half, Chuang said he’s refocusing on his original area of interest of biomedical engineering. He’s working with many medical engineering startups ranging from virtual reality to ultrasound to genomics. He is doing all this while re-educating himself on the latest in machine learning.

“When people ask me what my secret to success is, I always go back to my mother’s advice – always follow your passion but never stop learning,” Chuang said. “It’s also important to ask stupid questions and acknowledge failure because that’s where innovation truly begins.”