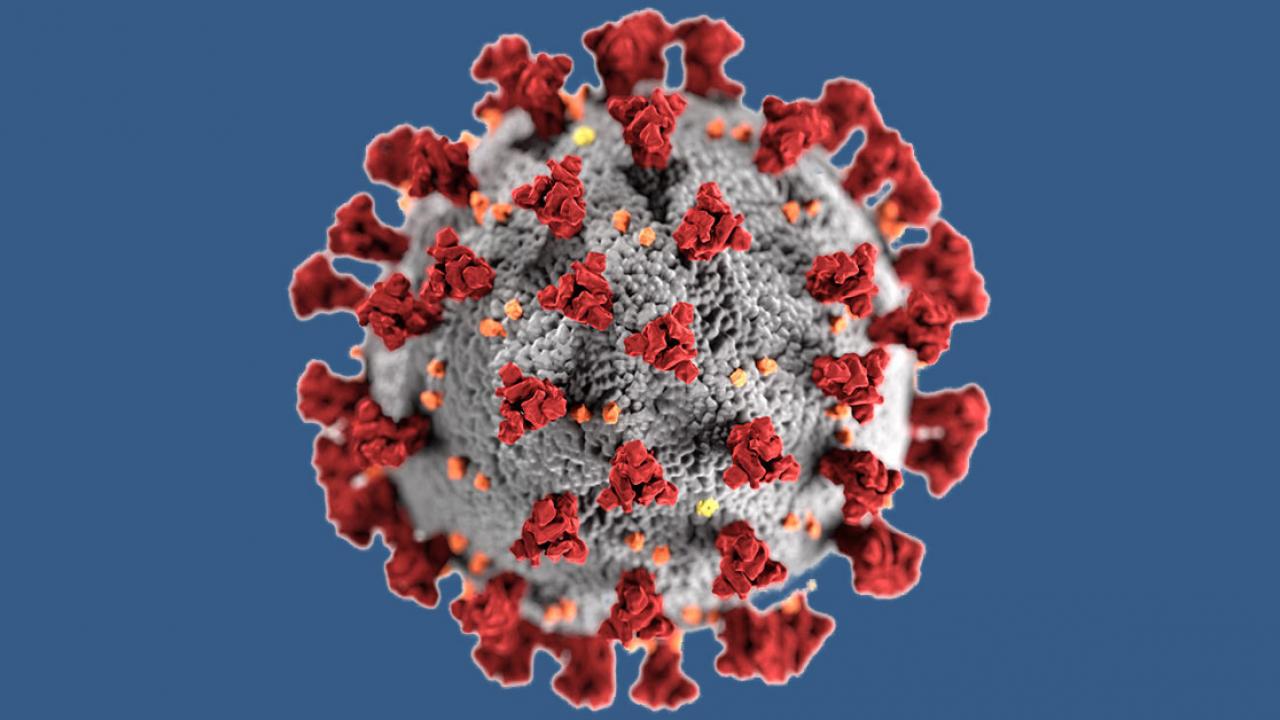 One-third of recovered COVID-19 patients reported new or continuing symptoms two months after their positive tests, according to a study by graduate students in epidemiology at the University of California, Davis, in collaboration with the Long Beach Department of Health and Human Services. Women, people over 39, people with preexisting conditions and Black/African American persons had enhanced rates of “long COVID” symptoms.

The findings were presented Sept. 17 in Mortality and Morbidity Weekly Report, published by the Centers for Disease Control.

Kyle Yomogida, a doctoral student in the Graduate Group in Epidemiology, UC Davis School of Veterinary Medicine, had gone to Long Beach at the beginning of the pandemic and was working in the city’s health department.

“During the summer of 2020, we were seeing reports of people whose symptoms were not resolving, so we decided to follow up,” he said.

Two other graduate students in epidemiology, Sophie Zhu and Francesca Rubino, joined to help design and run the study in collaboration with Wilma Figueroa, Nora Balanji and Emily Holman from the Long Beach health department.

The department and nursing students from California State University, Long Beach, carried out phone interviews with a random sample of Long Beach residents over 18 who had positive SARS-CoV-2 tests between April 1 and Dec. 10, 2020.

Long Beach is unusual in having a city health department, typically a county government function in California. That made for a better connection with the community, Yomogida said.

The team found that 35 percent of people surveyed had at least one symptom two months after their positive tests. Their symptoms included fatigue, loss of taste or smell, muscle and joint pains, and breathing difficulties. People who originally had moderate or severe symptoms were more likely to have continuing symptoms two months later.

The rates of long-term symptoms were higher for women, people aged 40 or over, those with preexisting conditions, and Black/African American people. Women had nearly three times higher odds of experiencing symptoms at two months post-testing than men, after controlling for covariates.

The same groups of people also had higher rates of multiple symptoms.

Post-viral syndromes are also known for other infections including other coronaviruses and influenza. So far, researchers have only been able to look at a few months of follow-up data for long COVID.

“Understanding long COVID is going to take more time and bigger sample sizes,” Yomogida said. In February, the National Institutes of Health announced an initiative to study long COVID, supported by an allocation of $1.5 billion over four years from Congress.

The Long Beach study highlights the need to include diverse groups in studies of long COVID, the researchers said. Further work is needed to understand and remove the structural and socioeconomic barriers that lead to increases in risk among Black people, which may also further affect access to care for long COVID, they said.