How is the Economy Doing Post-Pandemic? 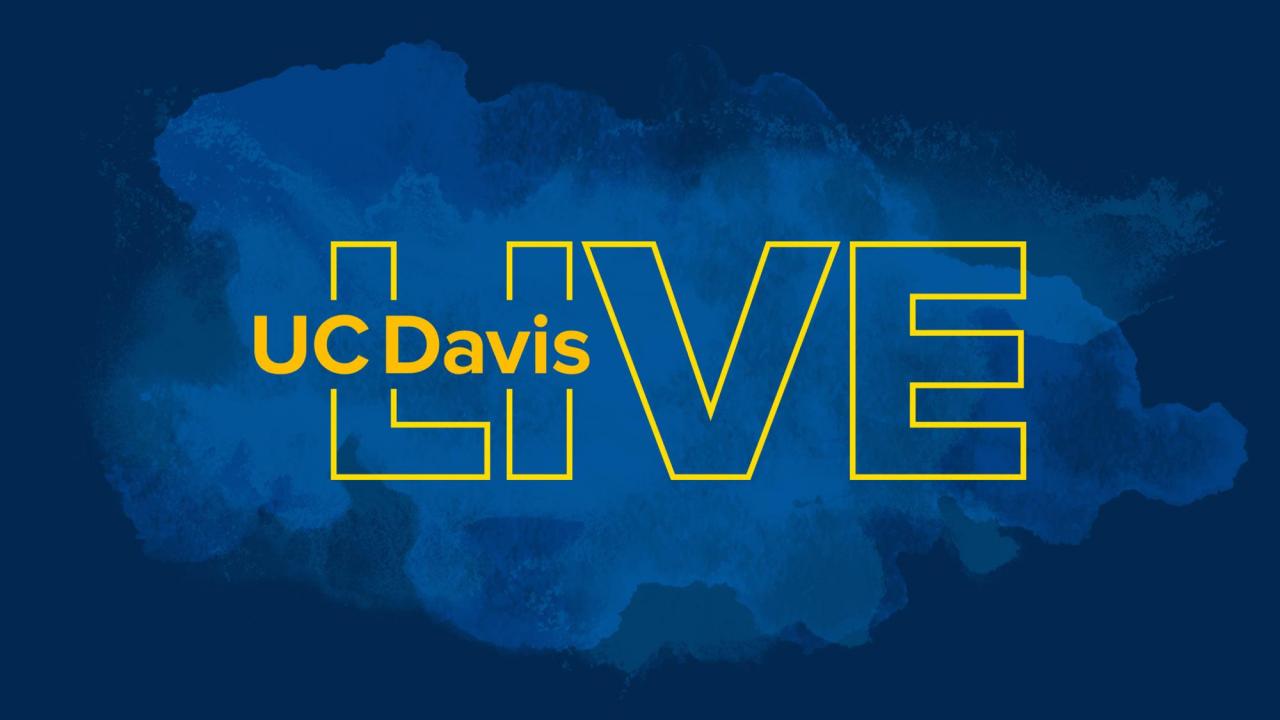 The economy is rapidly growing coming out of the pandemic, but prices are rising and supply chains are fragile. Are these just glitches, or are the changes here to stay? UC Davis LIVE held a conversation, hosted by Soterios Johnson, on the future of the U.S. economy following the pandemic. Òscar Jordà, a professor of economics at UC Davis, and Marianne Bitler, professor in the Department of Economics, focused on the current state of the U.S. economy, short- and long-term changes to look out for, and whether we would be anxious or confident about our economic future. The show ran July 1.

"You have to think the economy went into a big hole and now it’s coming out of that hole,” said Jordà of the state of the U.S. economy right now. “Everything’s going to look rosy in the short term in the sense that the economy will grow quite fast in the next quarter or two and employment is expected to pick up. It's a different picture when you start thinking out the medium run (two to five years out) and the long run (10-20 years out). Most commentators think that the economy will essentially have a gap to make up, and that’s going to take several years to fill. Some sectors of the economy that were mostly affected probably saw a big reallocation of labor. People’s skills have deteriorated and there is a shuffling between what has become more prominent. Another explanation is a great deal of investment has stalled, waiting to see what happened with the pandemic. That delays some of the productivity gains that you expect to see coming down the pike.”

"People who are worried about the economy should look to the future with a little bit of optimism. We see evidence that the economy is picking up steam. — Jorda

Jordà predicts inflation to be close to 3 percent this year, higher than the usual average of   percent, but asserts this is a temporary spike as the economy continues to readjust.

Bitler focused on how these changes will affect American families moving forward.

Òscar Jordà is a professor of economics at UC Davis and senior policy advisor to the Federal Reserve Bank of San Francisco. He specializes in macroeconomics, central banking and monetary policy. In March 2020, he co-authored a working paper on the historic economic effects of pandemics.

Marianne Bitler is a professor in the UC Davis Department of Economics, with affiliation to the UC Davis Center for Poverty and Inequality Research. Her research focuses on the effects of government safety net programs on disadvantaged groups, economic demography, health economics, public economics and the economics of education.

"I think one important point to make is that we have experienced a lot of kids being out of school for a whole year, which results in learning loss which can take itself a while to work out, she said during the broadcast. “In addition, in some places the eviction bans are still in place, so there may be families that face shocks in those things going forward. There's also some variation in states deciding whether or not they want to continue participating in additional unemployment insurance from the federal government."

Many people also have questions about the future of remote work and how this affects how both the workplace, and the economy, is conducted. “Most of the talk that I hear is about how we're going to be spending more time at home working remotely relative to going to the office. I think that's going to mean a lot of things in terms of retail prices, prices for office space in cities, what it's going to mean for commuting and so on,” said Jordà.

In terms of spending, Jordà explained how the pandemic revealed the fragility of supply chains within the country. "The fact that we can import raw materials from other countries cheaply means we have neglected other chunks of our economy. It might cost a little more to produce some things here, but it might be worth it just to have that level of resiliency.”

When asked what are some lessons learned from the pandemic, Jordà said “We don’t have a resilient economy and I think that there’s a battle between resiliency and efficiency. Programs don’t have the appropriate social infrastructure to deal with each individual case. All that seems to be at odds with us working in an economy in the 21st century in a computer age.”

Bitler agreed and added, “I think the big weakness is the slow timing of benefits getting out. We should have a system of automatic stabilizers where when things are bad, you don’t need to wait for Congress to decide but rather have triggers that say the unemployment rate goes up by this much, extra payments go out of the states. I think that goes hand in hand with modernizing the unemployment insurance system to be more effective when things are bad. We need to modernize our data system and cut administrative burdens.”

Watch the full live stream here. UC Davis LIVE will be on hiatus for the remainder of summer months, but will return in September.