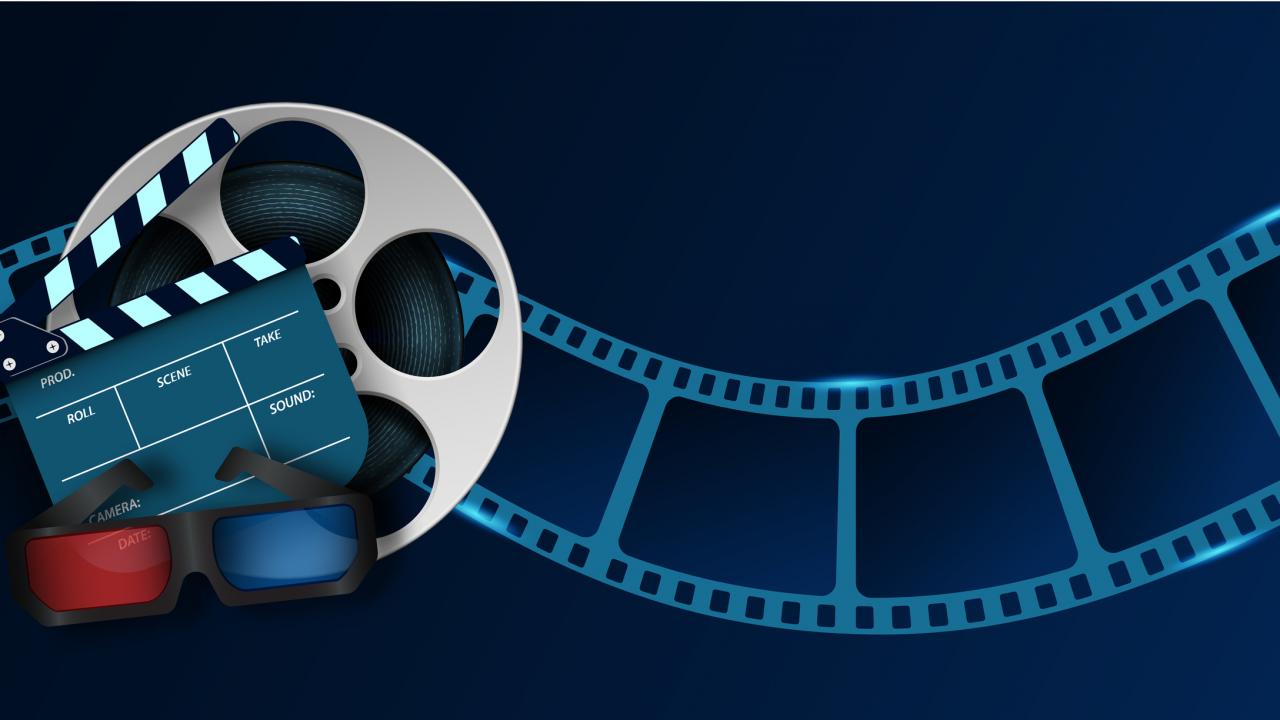 What Did Hillbilly Elegy Get Wrong?

By Lisa Pruitt, Professor of Law, University of California, Davis School of Law

Film critics have had nary a good word to say about Netflix’s new movie “Hillbilly Elegy.”

I admit to delight when I read professional critics trashing the film, which is based on J.D. Vance’s widely praised memoir detailing his dramatic class migration from a midsize city in Ohio to the hallowed halls of Yale Law School. I was expecting the worst based on my dislike of the book, and these reviews confirmed my expectations.

But once I saw the film, I felt it had been harshly judged by the chattering classes — the folks who write the reviews and seek to create meaning for the rest of us. In fact, the film is an earnest depiction of the most dramatic parts of the book: a lower-middle-class family caught in the throes of addiction.

Everyday viewers seem to find the film enjoyable enough – it has solid audience reviews on IMDB and Rotten Tomatoes.

So why the big gap between the critical response and audience reaction? Could it be yet another sign of the country’s steadily growing class divide?

The film’s negative reviews are an about-face from critics’ warm embrace of the book, which was published in 2016, when Vance was just 31.

In telling his story of overcoming his mother’s addiction and attendant familial and economic precarity, Vance credits his Mamaw and Papaw, along with luck and hard work.

Fair enough. But he gives no nod to the government structures – K-12 schools, the military and the GI bill, the public university where he earned his B.A – that greased the skids of his sharp ascension into the ruling class. Worse still, Vance expressly blames laziness as the culprit of those left behind, with only cursory attention to the impact of policies that encouraged the offshoring of manufacturing jobs and weakening of the social safety net.

The book is not subtle in its message: Working-class grunts are to blame for their own struggles. If they’d just get off their duffs, go to church and stay married, everything would be OK.

Yet commentators from across the political spectrum greeted the book with a big wet kiss. Published months before Donald Trump’s election, it was perfectly timed for the zeitgeist, and Vance’s extended personal anecdote suddenly became the authoritative text about enigmatic working-class whites, all presumptive Trump supporters. The New York Times fawned over its “discerning sociological analysis,” overlooking Vance’s one-sided invocation of data and scholarly literature, while prestigious think tanks like the Brookings Institution elevated Vance to expert status.

I was one of few progressive elites to push back against the media’s early, broad embrace of the book. Admittedly, I was moved by Vance’s compelling biography, which featured many of the hallmarks of my own: hillbilly roots, addicted parent, family violence and — ultimately — a dramatic class leap into elite legal circles.

But I was put off by Vance’s singular focus on personal responsibility and use of his story to advance an agenda antagonistic to the social safety net. Many of Vance’s positions run contrary to my own scholarly work about the white working class and rural America.

Vance also suggests that his family — in both its best and worst manifestations — is representative of Appalachia. Yet like all families, Vance’s is typical in some ways but not in others. And that’s what got so many Appalachians up in arms when the book came out. Not all of them are drug addicted any more than they’re all coal miners. Further, not all Appalachians are white. Many lead boring lives.

From curiosity to disdain

I wasn’t happy when Ron Howard and Netflix paid US$45 million for the movie rights, because I didn’t want the book to get an even wider audience. But the film leaves Vance’s politics aside and instead focuses on three generations worth of Vance family saga. That means the positive potential I saw in the book is at the heart of the film.

For one, working-class white people can see themselves on screen. When I read the book, I initially laughed out loud – but also cried – over the ways Vance’s hillbilly grandparents reminded me of my own extended family. I also related to his “fish out of water” experiences in elite law firms.

Second, the story is a reminder that white skin is no magic bullet. Folks where I live and work in California often use “white privilege” as synonymous with “you’re white, you’ll be all right.” Members of the Vance family are white, but they are clearly not all right. The movie has the potential to foster empathy between the two worlds J.D. Vance straddles – the ones I also straddle – between working class and professional class.

Really? Those reviewers must have looked right past the trauma both Mamaw and Bev experienced in their early lives — the former as a child bride, the latter as a child raised in the violent home of that child bride. J.D. is a product of both.

There are surely other reasons, too, that the film world has turned a cold shoulder to this cinematic packaging of Vance’s book. I suspect that it has something to do with the fact that the four-year span between the book and the film neatly coincided with the beginning and end of Trump’s presidency. During that same period, what started as progressive elites’ curiosity about the white working class gave way to bald disdain and fury.

Nowadays, my Twitter feed is awash with resentment every time “mainstream media” run a story about white Trump supporters.

The woke whine that such coverage implies that these are the “real Americans” who we should try to understand, while overlooking other marginalized subsets of the population. Film critic negativity about “Hillbilly Elegy” may reflect similar attitudes — a mix of exasperation and boredom with a pet topic for media outlets since the 2016 election.

Audiences have a different response

To me, the real pity is that so many coastal elites know so few working-class folks of any color, let alone the hillbilly subset of them. Indeed, studies show that, increasingly, people from different socioeconomic strata no longer mix even within the same metro areas.

The crummy reviews ultimately evince this profound and persistent disconnect between those who write the reviews and “regular” folks.

A week after its release, the film’s critic score on Rotten Tomatoes was 27, while its audience score was 82. That’s a massive spread, and one that may align with the yawning chasm cutting across our national electorate.

The cosmopolitan set can’t believe viewers would want to watch “those people” – and may even be able to relate to them – any more than we can believe so many people voted for Donald Trump.

When critic Sarah Jones, an Appalachian by upbringing, argues that “Hillbilly Elegy” wasn’t made for hillbilly viewers, I’m not convinced. Jones places “Hillbilly Elegy” among “an old and ignoble genre” that “caricatures the hillbilly for an audience’s titillation.”

Maybe. But there are far worse depictions of rural folks and other hillbilly types. Look no further than this appalling scene from “Planes, Trains and Automobiles” or the 1972 classic “Deliverance.”

Howard and screenwriter Vanessa Taylor certainly took liberties in condensing and dramatizing decades of Vance family dysfunction, but we shouldn’t pretend that families like these don’t exist. I know people like them — heck, I’m even related to some.

Many viewers will relate to “Hillbilly Elegy” simply because addiction is such a shockingly common phenomenon, one that touches many families and every community. Others will appreciate the film because it presents J.D. Vance achieving the “American dream.” It’s an ideal many find irresistible in spite of the fact that — or, indeed, because — upward mobility is more elusive than ever.

With Vance’s politics tucked out of sight, can we simply judge the film for its entertainment value? Can we acknowledge that we don’t all like the same things?

After all, there may be a few things elites don’t “get.” And that could be because the movie wasn’t made for them in the first place.

This story originally appeared in The Conversation and reprinted in various media.