The ‘Anti-Snowball’ Effect of Arctic Fire, Permafrost and Climate Warming

In the Arctic, vast amounts of carbon have been locked beneath frozen soil, much of it in peatlands. Climate warming dries the peat, making it more susceptible to fire, which releases permafrost carbon into the atmosphere as carbon dioxide. This contributes to more climate change, more fires, and more carbon releases. In science circles, this vicious cycle is called a “feedback loop,” and it’s not currently being considered in forecasts for the Arctic.

Polar ecologists Eric Post of UC Davis and Michelle Mack of Northern Arizona University explain this dynamic in “Arctic Wildfires at a Warming Threshold,” a “Perspective” piece published this month in the journal Science. 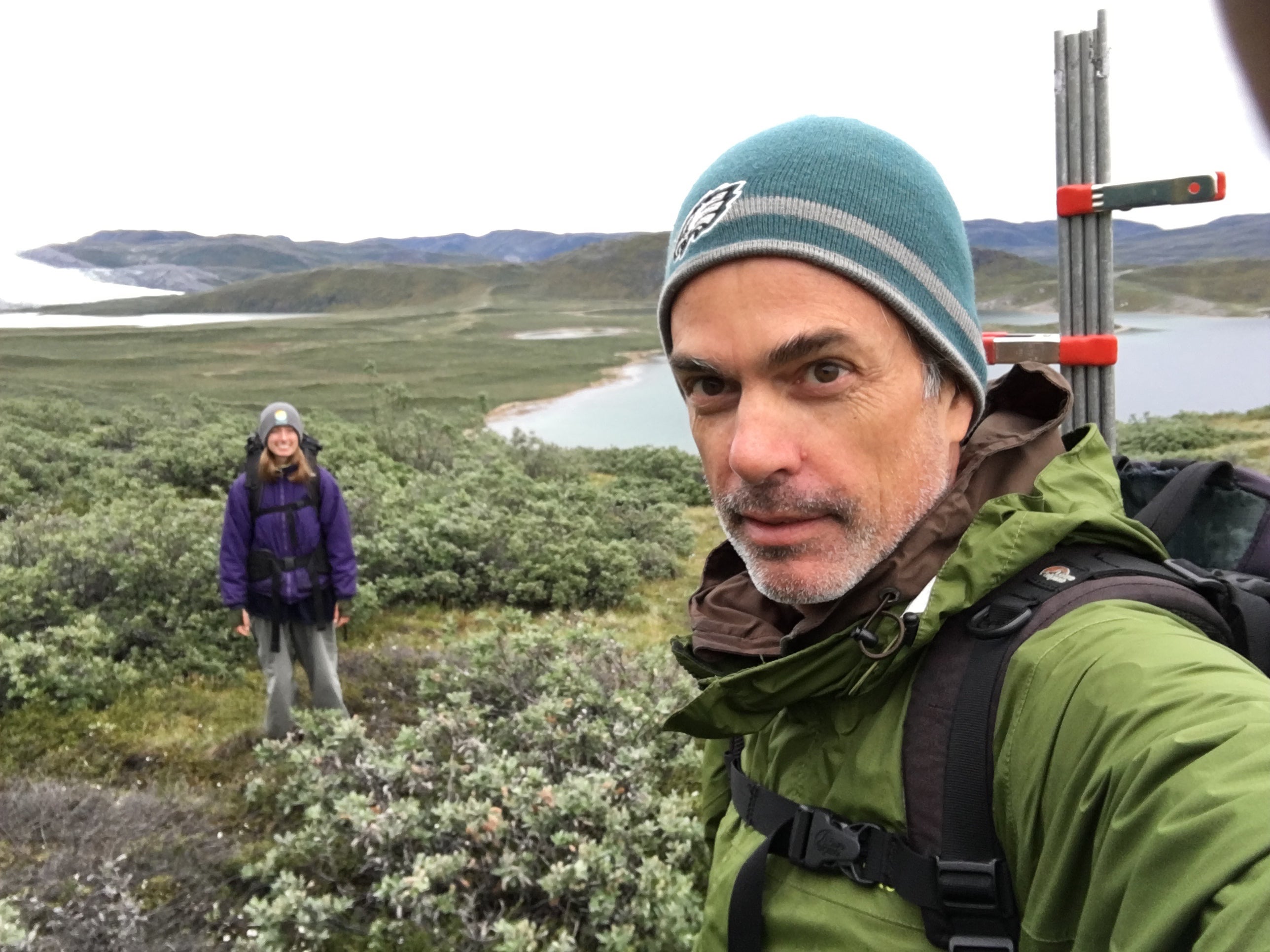 The UC Davis polar ecologist on "Confronting Climate Anxiety" in the Arctic and in the classroom. Part of an 8-part series.

They describe a study conducted by Adrià Descals of Spain’s Centre de Recerca Ecológica that links “unprecedented fire activity above the Arctic circle” to rising temperatures.

That study found that more of the Siberian Arctic burned in 2019 and 2020 than during the 39 years preceding it.

“Larger and more intense wildfires could substantially accelerate the release of permafrost carbon into the atmosphere,” Post and Mack write.

The authors say Descals’ study provides insight into what the future of Arctic wildfires may look like under increased warming. They call for future studies to assess wildfires with the dynamics of thawing permafrost to better understand the climate impacts.