The polar vortex is a large area of low pressure and cold air around the Earth’s North Pole. It’s a long-documented pattern that typically goes unnoticed by those of us living in lower latitudes except for when, every once in a while, the air pressure and winds shift.

Why Does a Polar Vortex Event Happen?

When stable, the polar vortex remains closer to the North Pole, constrained by a strong polar jet stream which keeps the cold air from moving into the continents below. As Paul Ullrich, an associate professor of regional climate modeling at UC Davis explains, the polar jet stream is sustained by two things: a temperature difference between the warmer mid-latitudes and the polar region, and the Earth’s rotation. When the temperature difference across the jet stream is large, it tends to be strong and keeps the polar vortex stable. But when the difference is small, the jet stream tends to be weaker and more susceptible to twisting and curving. When it becomes unstable, the polar vortex can break off, at times expanding as far south as Florida. 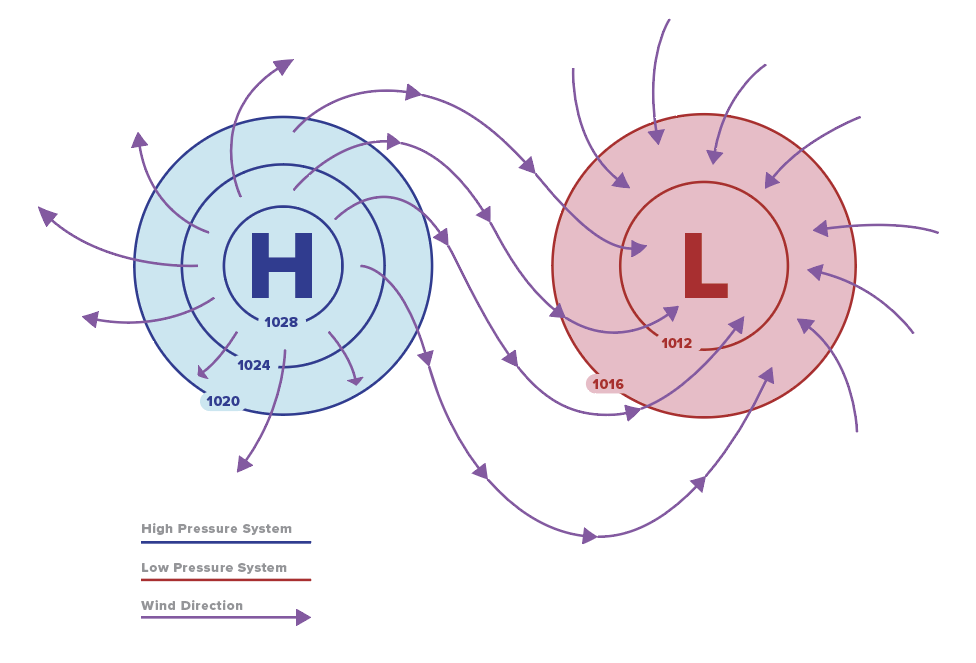 How Is the Polar Vortex Affected by Climate Change?

While the polar vortex is well documented, its behavior has become more extreme as a result of climate change, according to Ullrich. He explains: warming of the Earth has led to the loss of Arctic sea ice, transforming a highly reflective icy surface to a dark absorptive surface. The change is warming higher latitudes and reducing the temperature difference between the warmer mid-latitude and polar regions. This weakens and destabilizes the polar jet stream, causing it to dip into lower latitudes, bringing polar air farther south. Ullrich expects future climate change to further weaken the polar jet stream, bringing rise to more extreme and unusual weather patterns.