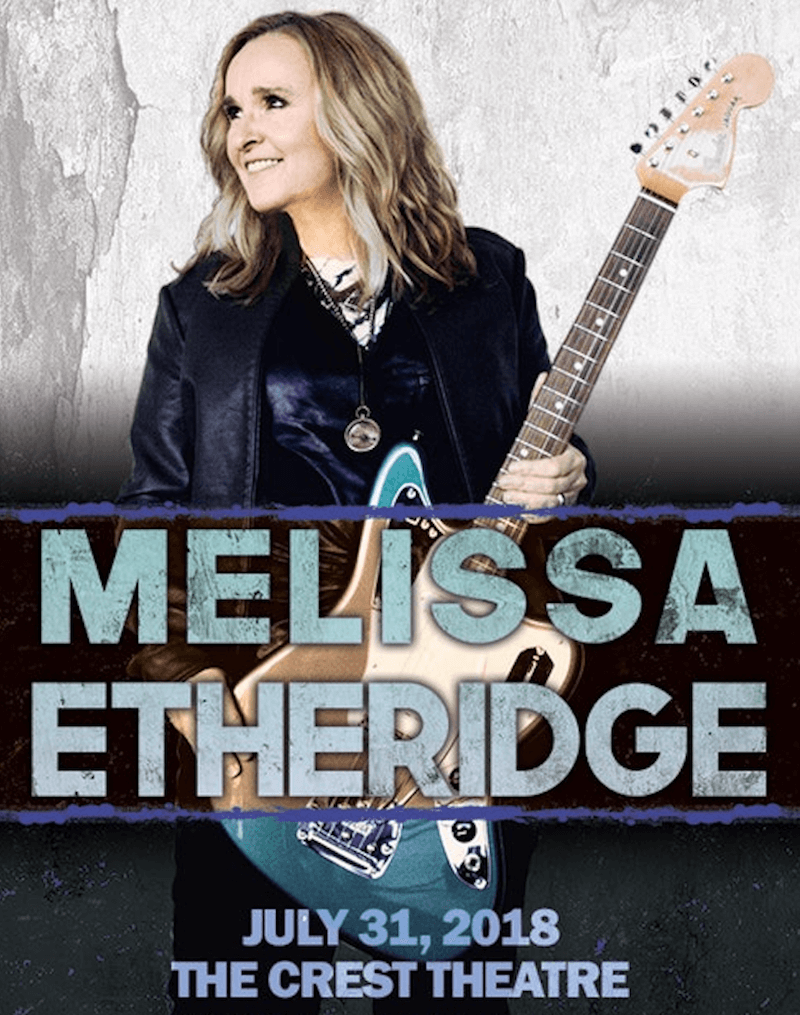 Melissa Etheridge is one of rock music’s great female icons. Her critically acclaimed eponymous debut album was certified double platinum. Etheridge’s popularity built around such memorable songs as “Bring Me Some Water,” “No Souvenirs” and “Ain’t It Heavy” for which she won her first Grammy for Best Female Rock Vocal. Etheridge hit her commercial and artistic stride with her fourth album, Yes I Am, featuring the massive hits “I’m the Only One” and “Come to My Window,” a searing song of longing that brought her a second Grammy. The six times platinum album spent more than two-and-a-half years on the album chart. Etheridge is also an Oscar winner for Best Original Song in 2007. In 2011 Melissa made her Broadway debut as St. Jimmy in Green Day’s rock opera, American Idiot, where she replaced Billie Joe Armstrong for one week, and received a star on the Hollywood Walk of Fame.

On June 20, 2016, Etheridge released a song called “Pulse.” The singer wrote the song in reaction to the mass shootings that took place in Orlando on June 12, 2016. As she told Rolling Stone, “We want to try to make sense. We want to try to heal. We want to bring some meaning, some purpose. We also want to put it down forever in history. That’s how I’m coping.” All proceeds from the sale of “Pulse” will benefit Equality Florida, the states largest LGBT civil rights organization. 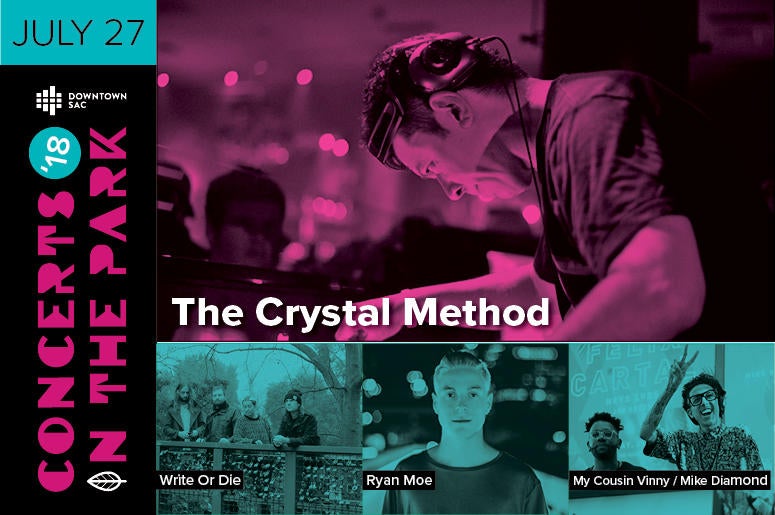 The Crystal Method headlines the final concert of this summer’s Concerts in the Park series!  Sacramento’s favorite free concert series brings a true festival experience to the heart of downtown Sacramento on Friday nights from May through July. Grab a cold beer from the Bud Light Bar, a bite to eat from your favorite food trucks, and rock the night away to tunes from some of the biggest names in local and national music.  Also performing: Write Or Die, Ryan Moe, My Cousin Vinny and Mike Diamond. 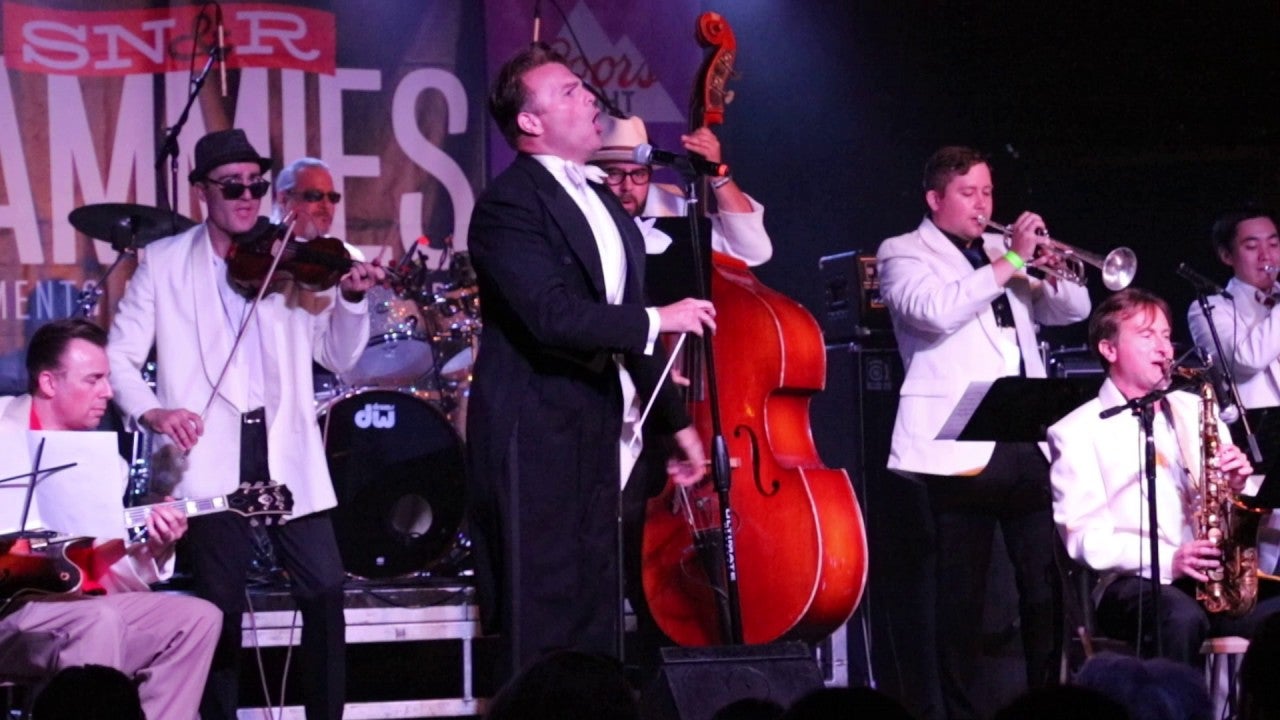 Peter Petty is a Sacramento, CA based band leader who tests (and coined) the adage “There are no small rooms.” Charged with the singular mission of reinterpreting music that scintillates, syncopates, and sometimes even educates, Mr. Petty swings out with the frenetic elegance of a Tasmanian devil in a tuxedo leading some of the finest stewards of traditional jazz in the Sacramento area to piggyback on the colossal, still-reverberating shoulders of such giants of the genre as Duke Ellington, Count Basie, Louis Armstrong, Mildred Bailey, Cab Calloway and Joe Williams. Then he leaps over to stomp on, and ride the coat-tails of indisputable legends like Ray Charles, Louis Prima, Roy Orbison, Shirley Bassey, Tom Waits, and David Bowie, singing every note of his 3 2/3 octave range with inexhaustible power and captivating control. Throwing out novelized lyrics, and even a few original tunes, it’s an infectious, eclectic, electric, acoustic mash-up that not only connects the dots between seemingly disparate musical genres, and artists, but does it with an adventurous and hilarious theatricality that entertains the “swell” out of audiences of all ages.

The Young Fables are a promising country duo comprised of three-time American Idol vet Laurel Wright and accomplished guitarist and vocalist Wesley Lunsford. The act hails from Maryville, TN and has already collected impressive accolades including the Grand Prize at the Texaco Country Showdown which landed Laurel on the Ryman Auditorium stage at age 16. 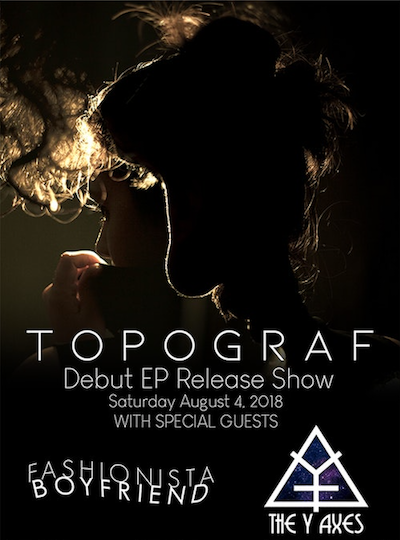 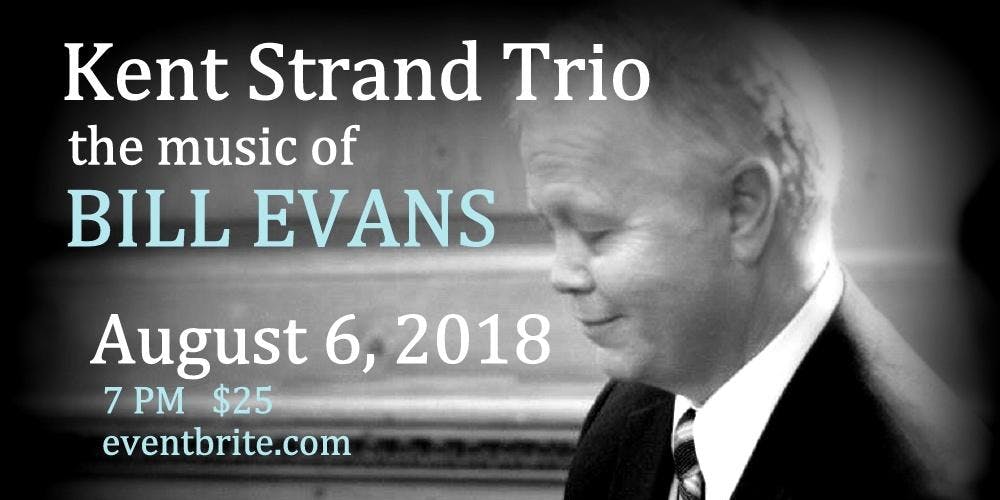 Kent Strand has performed as a pianist at the top clubs and hotels in the Bay Area and throughout the United States. When reviewing his latest CD, Keyboard Magazine (February 2004) called him “One of today’s best-kept secrets in piano jazz. A great classic jazz trio.”

The Kent Strand Trio performed Sundays in the Garden Court at the Palace Hotel for the last 5 years and performed at the Cityscape Bar and Restaurant at the San Francisco Hilton for Sunday brunches from 1999 to 2006. Strand has performed with Michael Bolton, Daruis Rucker and with jazz greats Cab Calloway, Benny Carter, Mark Murphy, Kevin Mahogony and Doc Cheatham at jazz festivals throughout the United States. He has performed on National Public Radio on Garrison Keillor’s Prairie Home Companion Show and on Billy Taylor’s Jazz Alive. He has backed comedians Bill Murray, Robin Williams, Paula Poundstone, Kathie Griffin and Martin Short. 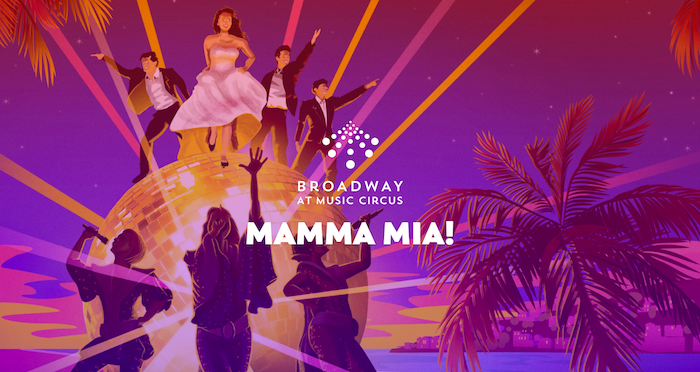 On the eve of her wedding, a daughter’s quest to discover the identity of her father brings three men from her mother’s past back to an island paradise. Featuring over 20 ABBA songs, including the hits “Dancing Queen” and “Take a Chance on Me,” this high-spirited, feel-good international sensation will have you singing and dancing in the aisles. Broadway At Music Circus premiere. 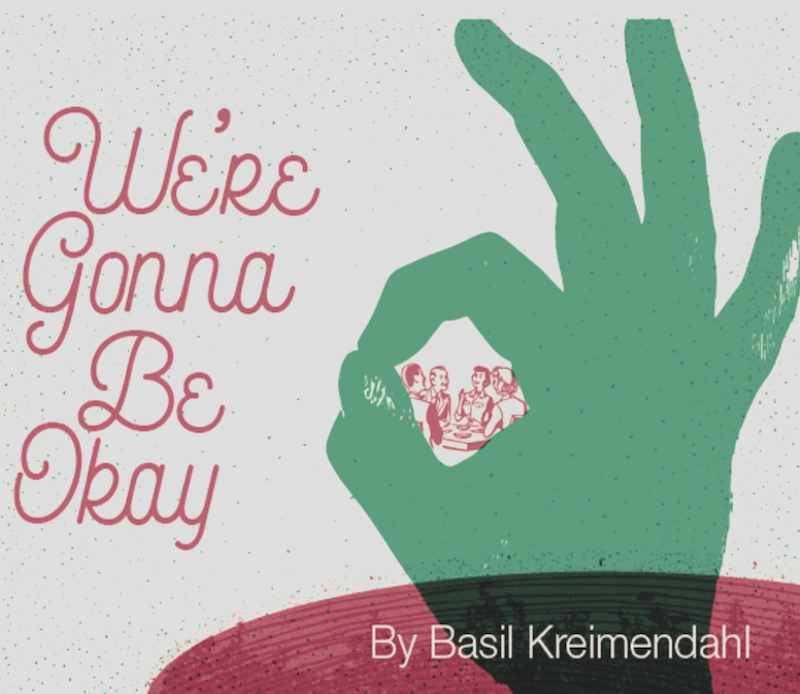 At the height of the cold war, neighbors Sul and Efran decide to build a shared bomb shelter for their families.  As the world around them changes, both families are forced to ponder their place in the shifting landscape. With warmth and humor, "We’re Gonna Be Okay" examines how we react to change, whether we’re ready for it or not.