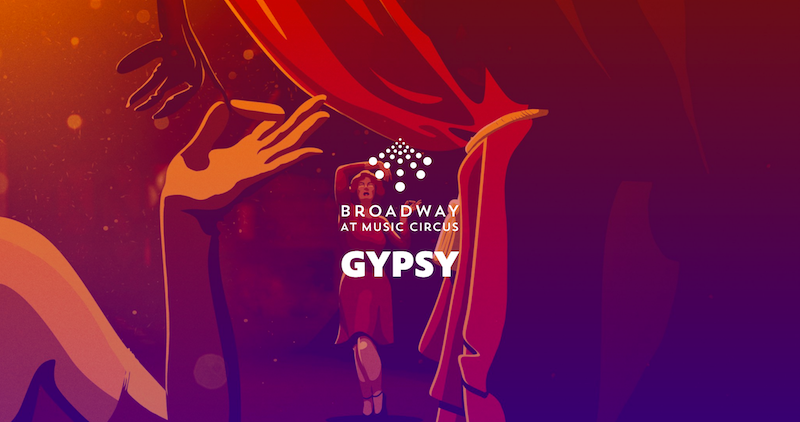 This landmark show, with a celebrated score by Jule Styne and Stephen Sondheim, is based on the life of burlesque queen Gypsy Rose Lee. A singularly-focused mother takes her daughters on a cross-country adventure in pursuit of fame and fortune on the dying Vaudeville circuit. Classic songs include, “You Gotta Get A Gimmick,” “Let Me Entertain You” and the show-stopping “Everything’s Coming Up Roses.”

From award-winning playwright, director and choreographer Larissa FastHorse, this play presents a satirical comedy about four people attempting to devise a politically correct play celebrating both Thanksgiving and Native American Month. The actors navigate a thicket of privilege, history and school district rules to share a better understanding of marginalized communities. 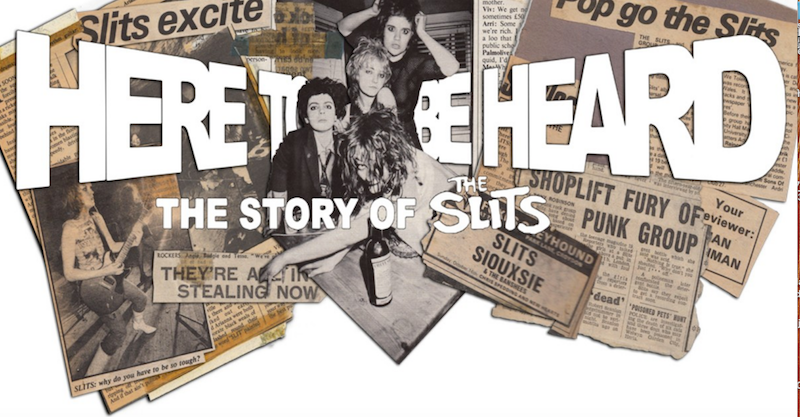 “HERE TO BE HEARD: The Story of The Slits” is a film about the world’s first all-girl punk band who formed in London in 1976, contemporaries of The Clash & The Sex Pistols, they are the pioneering godmothers of the musical movement known as “Punky Reggae”. The film tells the story of the band and the lives of the women involved, from the bands inception in 1976 to the bands end in 2010 coinciding at the death of lead vocalist Ari Up.

When Ari passed away she was working with SLITS tour manager and friend Jennifer Shagawat on a film about the band. After Ari passed and the film was still not completed Jennifer contacted her long time friend William Badgley over at Molasses Manifesto to come on and help finish the project. 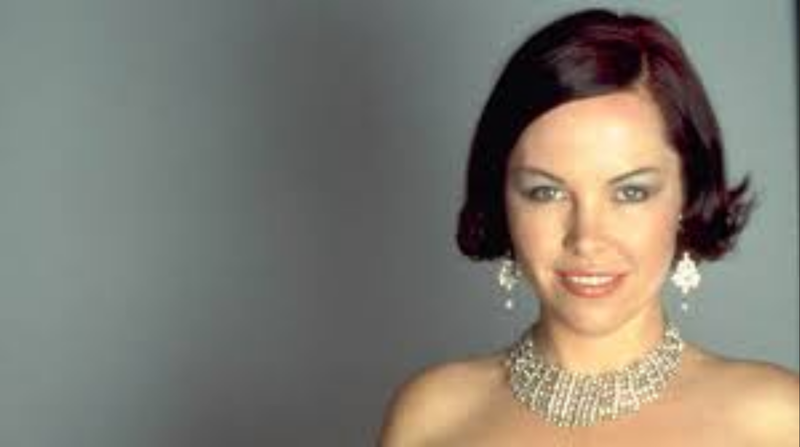 Sacramento’s longest-running summer jazz series is tuning up in 2018 with premier performances on third Thursdays, May through August. This year's lineup was selected by Capital Public Radio’s Jazz Music Director Gary Vercelli.

Lavay Smith & Her Red Hot Skillet Lickers keep things jumping with their brassy mixture of horns and sultry vocals. One of the most popular jazz acts in San Francisco, Lavay and her band light up stages around the world with sparks of swing and traditional jazz. Channeling the robust sounds of 20th-century marvels like Ella Fitzgerald and Dinah Washington, Lavay Smith & Her Red Hot Skillet Lickers will get you on your feet for an evening of high-energy, swinging fun!

It makes sense that Julien Baker is a big fan of Los Angeles–based singer-songwriter Phoebe Bridgers. Like Baker, Bridgers makes quiet, personal, wrenchingly sad songs that document intimate feelings and disappointments. Though she’s played music for years, it wasn’t until 2017 that she released her debut album, Stranger in the Alps. Where Bridgers diverges from influences like Baker and Conor Oberst, who also appears on the album, is in her willingness to tread into pop territory, as on the break-up single “Motion Sickness.” If her voice were slightly louder, and the tempo slightly faster, this could be a killer pop punk tune. As it is, it’s a lovely and bitter remembrance of a failed romance.
-Sophie Weiner, Village Voice 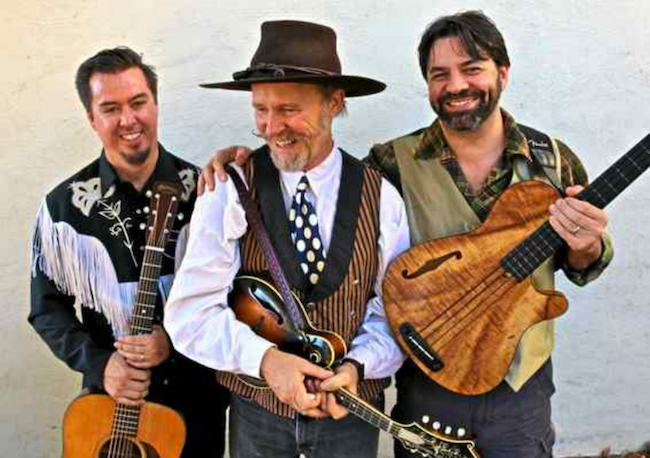 There is no label to accurately describe the music of Joe Craven and the Sometimers. Acid-rockgrass? Jazz fusion Americana? To try to box it in would be to crush the exuberant creative spirit that happens when Craven, Jonathan Stoyanoff, Bruce MacMillan, Barry Eldridge and Hattie Craven play together. “No genre left behind” is their musical motto, and they accomplish the task with joyful abandon, playing paradigm-shattering free range music that entices and excites. 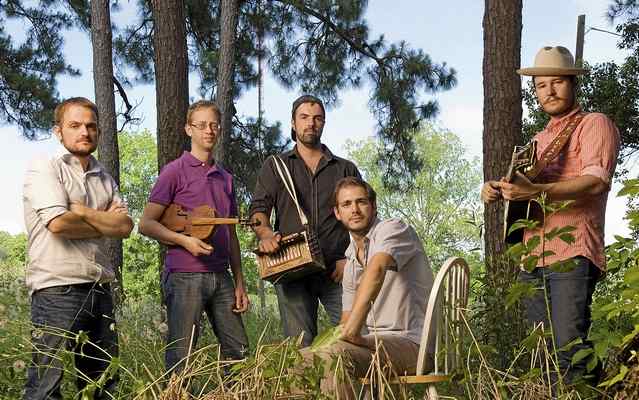 Four time Grammy-nominated, world-renowned Pine Leaf Boys have made a name by presenting their own brand of Louisiana music with an undeniable youthful exuberance. Hailing from southwest Louisiana, the Pine Leaf Boys, known for their wild shows and thoughtful arrangements, have breathed new life into Louisiana music, reviving ancient songs and bringing them to the bandstand. Described in the New York Times as “…the link that connects the young and the old generations,” and, “the best new, energetic, and fun Cajun band in a very long time,” the Pine Leaf Boys play the old fashioned dance hall standards while making a priority to bring many of the more obscure songs of past masters into their repertoire and play them with gusto. 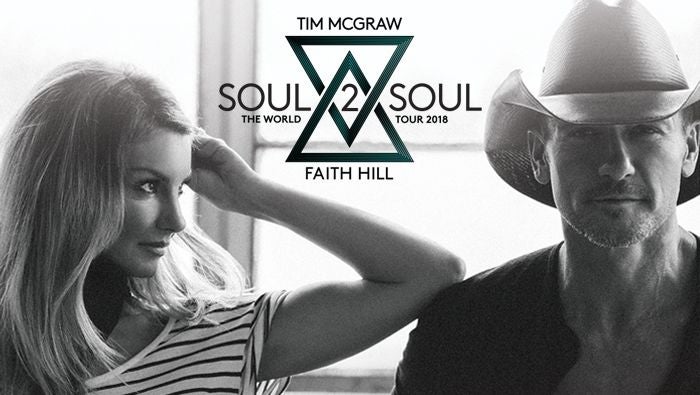 Country music superstars Tim McGraw and Faith Hill are heading to Sacramento to celebrate the 10th anniversary of their record-breaking “Soul2Soul II” tour, the highest-grossing country music tour of all time. 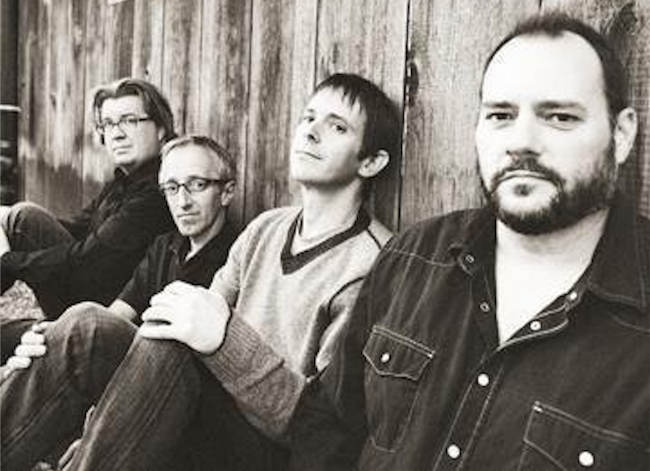 When Monty Python’s Eric Idle created the fictional band “Toad the Wet Sprocket” for the program “Rutland Weekend Television” in 1975, he never dreamed that anyone would actually use such a silly name. Fast forward to 1986, when four California teens desperately needed to come up with a name to call their band for an upcoming gig at a Goleta, CA watering hole. From 1989-1998, they made 5 studio albums which sold over four million copies combined, had five major radio hits and won over audiences across North America and Europe. 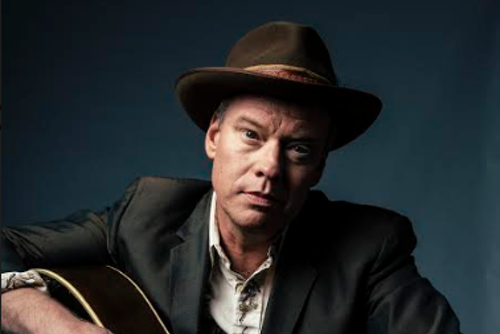 After a series of indie record releases, Shawn Mullins’ critical breakthrough came when 1998 “Soul’s Core” album shot him to fame on the strength of its Grammy-nominated No. 1 hit, “Lullaby.”  The song arrangements have evolved through the years as he performed them live and grew as an artist.  For the 20th Anniversary, Shawn will revisit the music on Soul’s Core and record two new versions of the album.  He is calling this Soul’s Core Revival.  This is not a remix or a remaster of the original, but rather brand new recordings with new arrangements of the songs – one album will be new stripped down solo performances, some on guitar, some on piano and maybe one a capella and the second will be a new studio recording with his full band, Soul Carnival.