Over the past decade Susan Swartz has developed a painterly style that results in lush surfaces sculpted from the subtle accretion of color. Swartz will exhibit a survey of recent work that demonstrates a newfound synthesis and complexity in her approach to abstracting the natural landscape. This, her first exhibition in California, follows a series of solo exhibitions in major European art museums.

Opening celebration on Sunday, July 15, 2-4 p.m. at the museum, where the artist will speak.

Steve Martin and Martin Short: An Evening You Will Forget for the Rest of Your Life
Friday, June 29
7:30pm
Golden1 Center
547 L Street, Sacramento, CA 95814

In this special performance, Martin and Short recall their iconic careers, creative influences, and most memorable encounters, uniquely presented through a blend of stand-up, musical numbers and conversations about their lives in show business. Martin and Short will also be joined on stage by the Grammy Award-winning bluegrass band The Steep Canyon Rangers and renowned jazz pianist and Jimmy Kimmel Live band member, Jeff Babko.

Bianca Del Rio, the alter ego of seasoned comic Roy Haylock and season 6 winner of RuPaul’s Drag Race, is a self-professed “clown in a gown.” This hilariously hateful comic is known for her foul mouth and unapologetic humor, but her victims hardly have time to feel the sting before she zips on to the next topic. Besides, Bianca is quick to point out that she’s the biggest joke of all. The NY Times calls her “The Joan Rivers of the Drag World,” and Joan Rivers herself called Bianca’s humor “So funny! So sharp!” 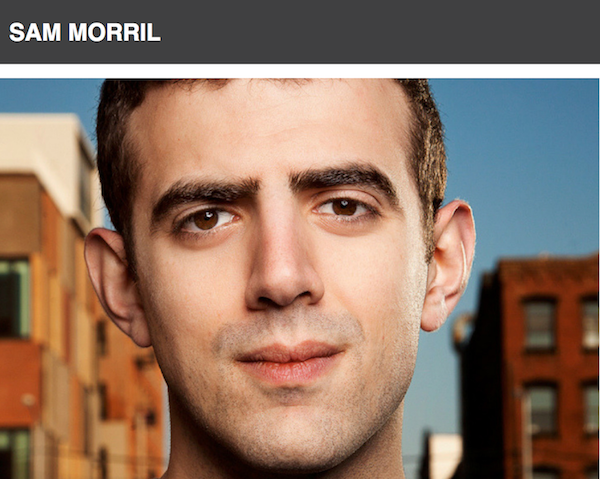 Sam Morril is one of the fastest-rising comics in NYC and is a nationally touring comedian widely known as one of the best joke writers on the scene today. The New York Daily News called him “one of the four funniest in New York.”  In his earlier years, Sam won The Laughing Skull Comedy Festival in Atlanta, beating out over 600 applicants. Shortly after, he was named one of Comedy Central’s “Comics to Watch.”

With three TBS’ Conan appearances under his belt, Sam released his first Comedy Central Half-Hour Special and his debut album, “Class Act,” on Comedy Central records. Both were met with rave reviews. “Class Act” went on to be #1 on iTunes comedy specials and was ranked number 6 in The Laugh Button’s review, “Best comedy albums and specials of 2015.” 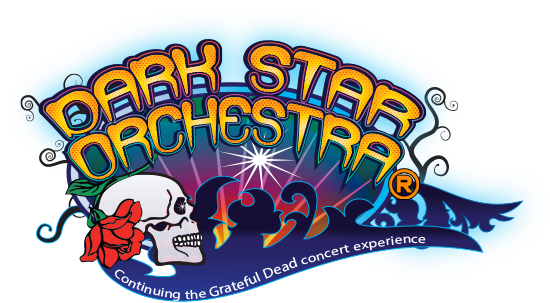 Performing to critical acclaim celebrating their 20th anniversary year in 2017 and over 2600 shows, Dark Star Orchestra continues the Grateful Dead concert experience. Their shows are built off the Dead’s extensive catalog and the talent of these seven fine musicians. On any given night, the band will perform a show based on a set list from the Grateful Dead's 30 years of extensive touring or use their catalog to program a unique set list for the show. This allows fans both young and old to share in the experience. 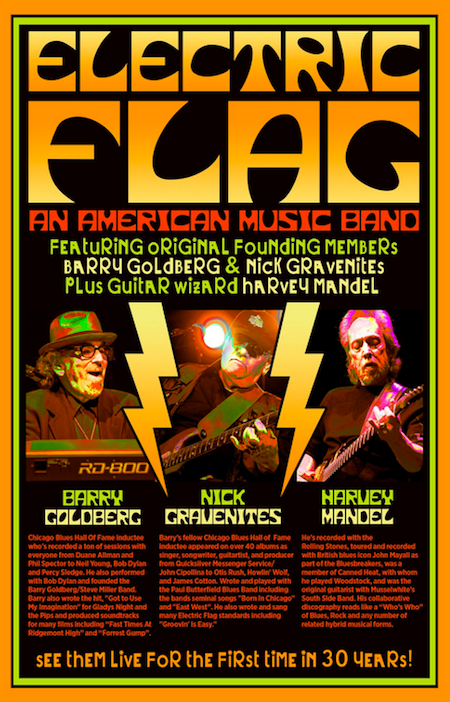 These three pantheon musicians, all from Chicago, guided the course of the second wave of modern Chicago blues--and brought the sound to California. The Electric Flag (Mike Bloomfield, Nick Gravenites, Barry Goldberg, Harvey Brooks, Buddy Miles) was a burning band that combined blues, rock, soul, psychedelia and jazz, made their live debut at the 1967 Monterey Pop Festival. 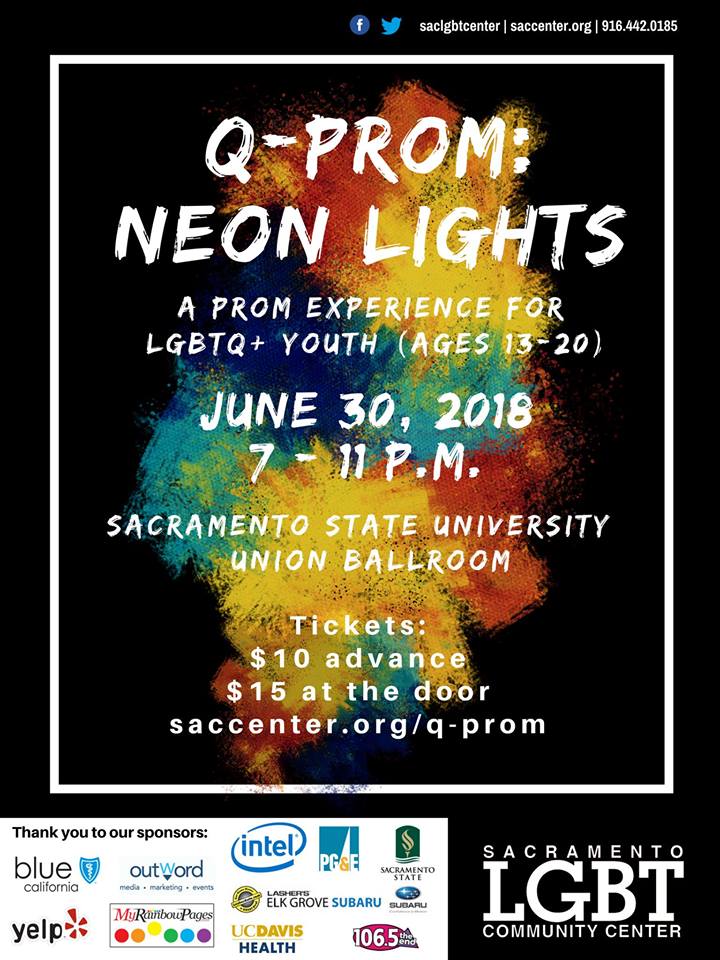 Prepare yourself for a night of dancing at the Sacramento LGBT Community Center’s 10th annual Q-Prom for LGBTQ+ youth and their allies. Join in for a night of laughter, music, and dancing!
This event welcomes over 700 LGBTQ youth ages 13-20 to a safe, fun, and authentic prom night. Wear your best neon lights themed outfit, glam it up, or come as you are! They are just happy to share the fun with you.

Note: To ensure a safe experience for everyone, there will be zero tolerance for drugs or alcohol.

Ka Waikahe Lani Malie a me Kahulaliwai under the direction of Kumu Hula Juni Kalahikiola Lovel present Ho`ike 2018, an evening of hula in perpetuation of the Hawaiian culture and hula as an art form.