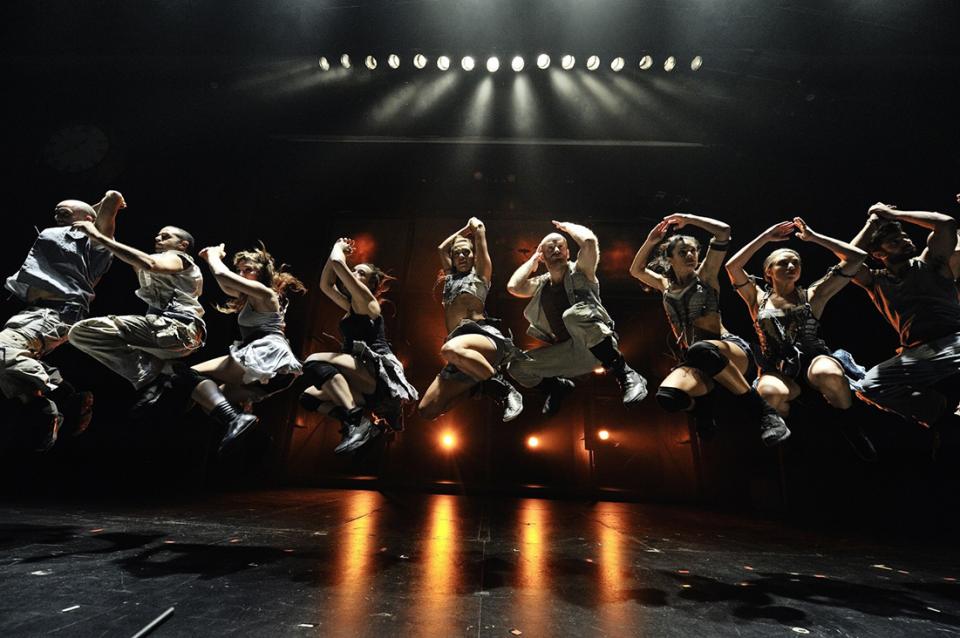 Having entertained millions of people around the world, Mayumana has become one of Israel’s leading cultural exports. The group’s shows combine custom-made musical instruments, massive video art projections and performers in constant motion. For their debut performance at the Mondavi Center, they will present Currents, inspired by the historic “Battle of Currents” between Thomas Edison and Nikola Tesla in their quest to find new energy sources for the world. 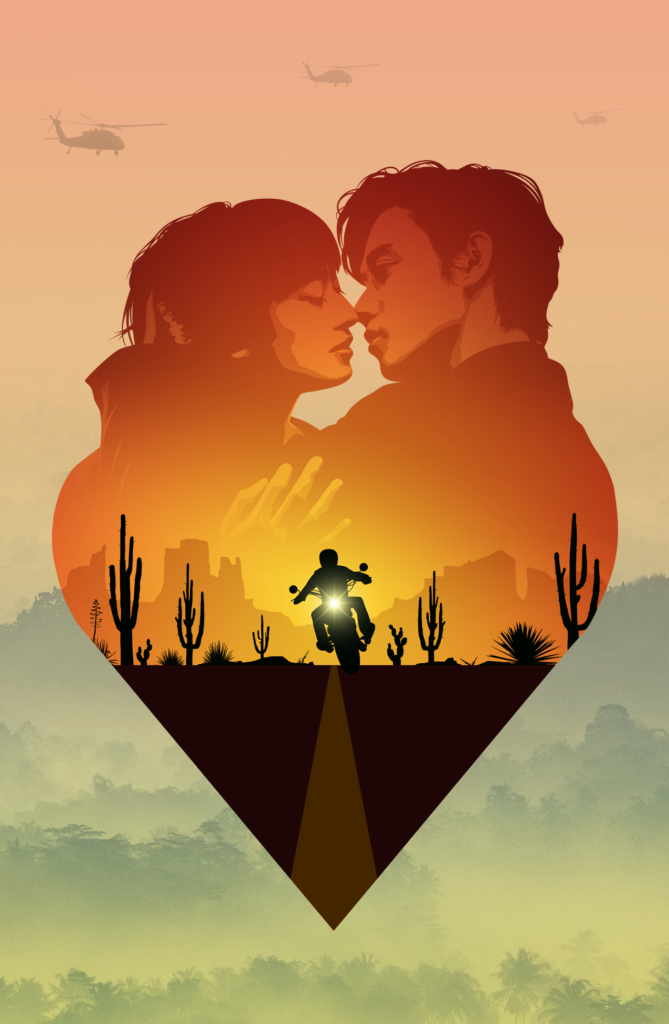 An all-American love story about two very new Americans. It’s 1975. Saigon has fallen. He lost his wife. She lost her fiancé. But now in a new land, they just might find each other. Using his uniquely infectious style The New York Times calls “culturally savvy comedy” – and skipping back and forth from the dramatic evacuation of Saigon to the here and now – playwright Qui Nguyen gets up-close-and-personal to tell the story that led to the creation of…Qui Nguyen. This “winning adaptation” (The Hollywood Reporter) of the best-selling Disney-Hyperion novel by Rick Riordan, THE LIGHTNING THIEF: THE PERCY JACKSON MUSICAL is “electrifying!” (Newsday). The Greek gods are real, and they’re ruining Percy Jackson’s life. As a son of Poseidon, Percy has newly discovered powers he can’t control, monsters on his trail, and is on an epic quest to find Zeus’s lightning bolt to prevent a war between the gods. Nominated for 3 Drama Desk Awards including Best Musical, THE LIGHTNING THIEF is “mesmerizing” and proves “lightning can strike twice!” (TheaterMania).

With 10 Tony nominations including Best Musical, SOMETHING ROTTEN! is “Broadway’s big, fat hit!” (New York Post). Set in 1595, this hilarious smash tells the story of Nick and Nigel Bottom, two brothers who are desperate to write their own hit play while the "rock star" Shakespeare keeps getting all the hits. When a local soothsayer foretells that the future of theatre involves singing, dancing and acting at the same time, Nick and Nigel set out to write the world’s very first MUSICAL! With its heart on its ruffled sleeve and sequins in its soul, SOMETHING ROTTEN! is “The Producers + Spamalot + The Book of Mormon. Squared!” (New York Magazine).

Disney's Beauty and the Beast is the classic story of Belle, a young woman in a provincial town, and the Beast, who is really a young prince trapped in a spell placed by an enchantress. If the Beast can learn to love and be loved, the curse will end and he will be transformed to his former self. But time is running out. If the Beast does not learn his lesson soon, he and his household will be doomed for all eternity.

Based on the Academy Award-winning animated feature film, this eye-popping spectacle has won the hearts of over 35-million people worldwide. This classic musical love story is filled with unforgettable characters, lavish sets and costumes, and dazzling production numbers including "Be Our Guest" and the beloved title song.

Most movies are better on the big screen, but you really haven’t experienced The Rocky Horror Picture Show until you’ve seen the campy classic in a theater full of fans dressed up and shouting lines back at the characters. The story of a couple who get lost and find themselves in the middle of bizarre strangers holding an annual Transylvanian convention, this 1975 musical cult hit shows no signs of slowing down anytime soon even after 40-plus years. Now you can worship at the altar of Brad, Janet and other classic characters when it returns to the historic Colonial Theatre in Sacramento.

Costumes are encouraged, and there’ll be a special shadowcast by Amber’s Sweets.

This event is hosted by Rob Roberts. 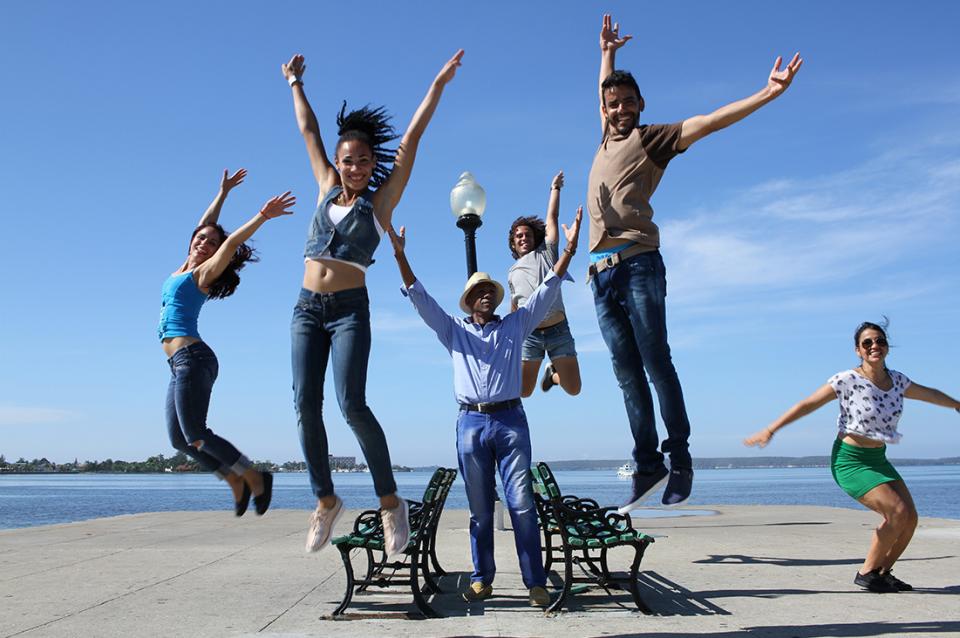 Back by popular demand, this high-energy ensemble of exceptional Cuban musicians and dancers is dedicated to promoting the entire tapestry of Cuban music through a fresh, contemporary lens. With rhythms and melodies from the cha-cha to the rumba, from son Cubano–style to the salsa, the Havana Cuba All-Stars are joined by three of Cuba’s finest dancing couples. With the greatest dancers and musicians of Cuba working in tandem, the American encore of the Havana Cuba All-Stars’ tour will be a spirited spectacle of song and dance, exemplifying Cuba’s greatest musical traditions. 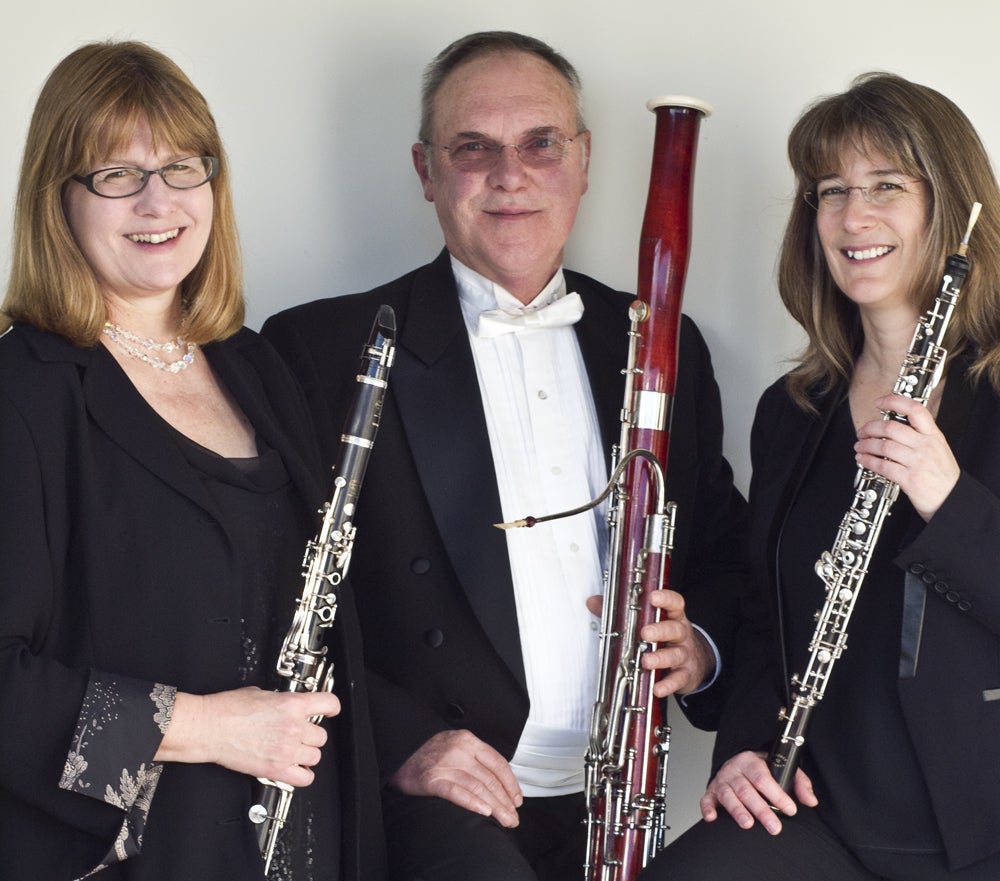 Trois Bois has been concertizing since 2009 and champions a wide range of repertoire from the eighteenth century to the present day. The trio particularly enjoys providing verbal commentary and context for their repertoire and inviting listeners into the conversation.

Rovshan Mamedkuliev is an incredibly talented Azerbaijani-born guitarist taking the classical guitar world by storm -- since 1999 he has won more than 20 awards in national and international guitar competitions. His playing is unique and enthralling. Mamedkuliev has premiered many new works for classical guitar and performs his own arrangements. 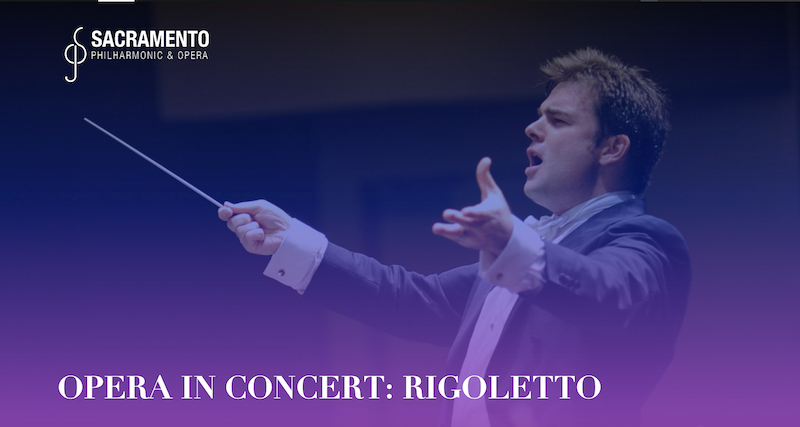 Rigoletto is widely considered to be the first of the operatic masterpieces of Giuseppe Verdi’s middle-to-late career. Its tragic story revolves around the licentious Duke of Mantua, his hunch-backed court jester Rigoletto, and Rigoletto’s beautiful daughter Gilda.

Note: No children under Age 4 are permitted. 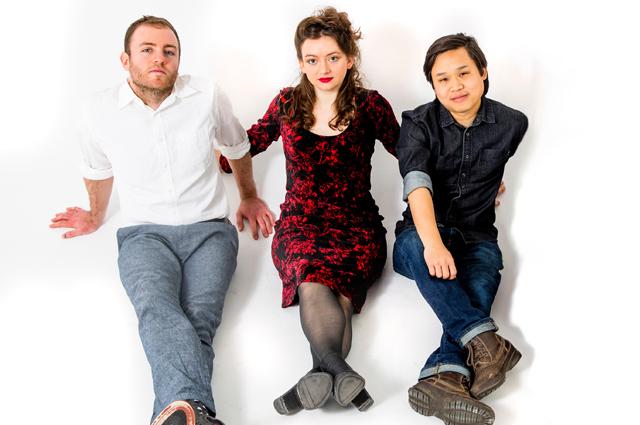 Moving beyond the standard verse-chorus-solo structure of traditional string bands, Twisted Pine is a multilayered ensemble that brings the enveloping sound and pop hooks of indie music to an acoustic, instrumental setting. In its early days, Twisted Pine hewed close to its bluegrass origins, but over time developed a unique, infectious style without limits. Full of energy and surprise, wit and subtlety, Twisted Pine has quickly become one of the most acclaimed young string bands in the Northeast, drawing audiences in to their forthright songwriting, lush harmonies, musical daring and charismatic appeal. 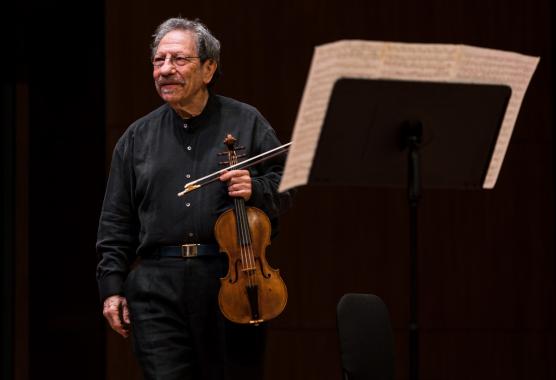 Works for solo violin by J.S. Bach and others. 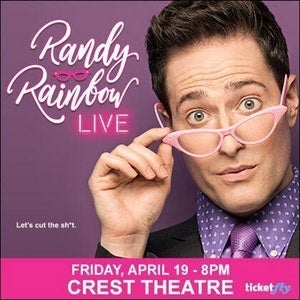 Randy Rainbow (yes, real name) is a comedian, actor, writer, host and Internet sensation best known for his viral comedy videos. His popular series of political spoofs and song parodies have garnered international acclaim and over 100-million views. He's been called "the best thing about the 2016 GOP race" by Dan Savage and his musical tribute to the first presidential debate of 2016 (“BRAGGADOCIOUS!”) received 28-million views in its first two days.

Randy has also written for comedian Kathy Griffin and hosted and performed in numerous theatrical events for the Broadway, cabaret and gay communities, as well as for the Tony Awards and some of New York City's most popular night spots.