By Soterios Johnson on September 4, 2019

The Ground & Field Theatre Festival at UC Davis brings together a unique partnership between professional directors, emerging theatre artists, and world-class scholars and writers.  Presented at the UC Davis Department of Theatre and Dance, GFTF provides a venue for the development of new works of theatre.  In preparation for the Festival, the Ensemble hosts a month-long development intensive during which new plays and musicals are nourished to grow with their playwright’s vision and to present bold, timely, and urgent storytelling for our time.  Presented on the campus of one of the finest agricultural research institutions in the world, and in a community committed to a healthy planet, the GFTF offers particular consideration to new works of theatre that explore themes of agriculture, sustainability, and environmental health, and to sustainable ways of making

Pop and R&B vocalist Kiana Ledé catapulted into her career after winning a national kids’ talent show. Some may recognize the singer, songwriter, actress and pianist as one of the leads on MTV’s horror series “Scream.”

In an effort to elevate and support the Modular Synth community in Sacramento and beyond, the Library of MusicLandria is hosting a monthly, modular, textural, quadraphonic synth night. This month, they’re proud to feature Dustin Carpenter!

Dave Matthews Band’s unique brand of alternative rock has earned the group legions of loyal concert-going fans over the past nearly three decades.  Known for their multi-genre music that mixes jazz, bluegrass, blues and funk with Matthews' signature falsetto, DMB brings his 2019 to G1C for one night only.

This Maiden tour departs from their previous outings. Instead of recreating a specific era in the band’s history, this production is built around “The Legacy of the Beast” video game. The stage set for the tour was designed to recreate the game’s virtual worlds inspires a setlist composed of crowd favorites and long neglected songs. Openers The Raven Age also perform.

John Mayer has been hailed as one of the best pop singer-songwriters of his era, but he’s not resting on his laurels.  With the help of his eight-piece band, this tour showcases the full range of Mayer’s musical gifts and ability to continue incorporating new sounds and styles into his repertoire.  He has been spending a lot of time lately playing with Grateful Dead offshoot, Dead & Company.  For this tour, he’s borrowing some of their ideas, including not featuring an opening act and splitting his 2-and-a-half performance into two sets.

Celebrating timeless songs and a commitment to spreading positivity, Earth, Wind & Fire has consistently made music that has bridged the gap among all generations and nationalities. With a sound that blends funk, jazz, pop, soul and R&B, Earth, Wind & Fire launched a musical genre that can’t be confined to a specific label. “Rolling Stone” called them "innovative, precise yet sensual, calculated yet galvanizing" and declared that the band "changed the sound of black pop.

This concert will feature Chinese Guzheng, singing, contemporary dances, Chinese ribbon dance, band, piano and more. Zimei is an artist and musician, who immigrated to the U.S. as an “Extraordinary Ability Alien” in 2010.  Since then, she has been sharing her passion for art, culture and music with the her fellow Californians. 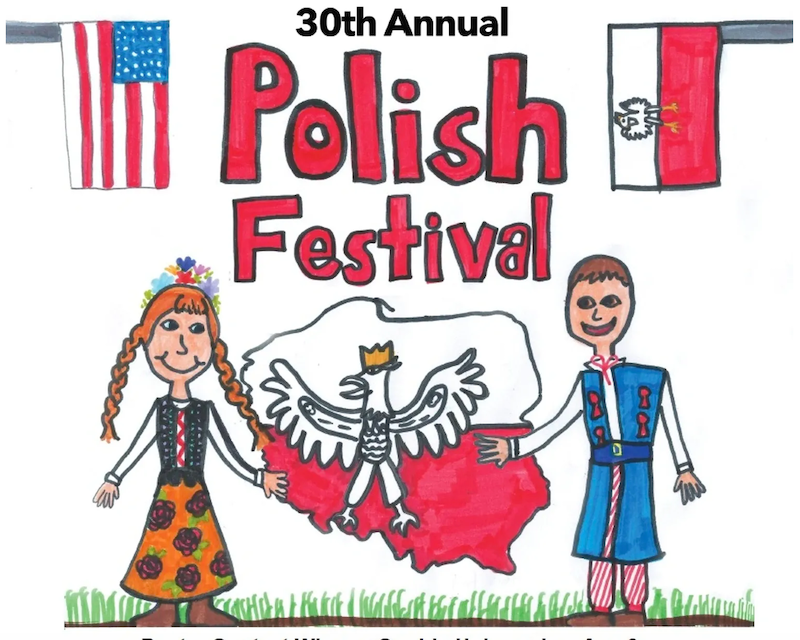 Dance the Polka, eat Pierogi and have your picture taken with a “Polish Princess!” Celebrate and learn about the Polish culture through traditional food, drink and song. More than 1,500 people are expected to attend this year’s family-friendly festival. Besides all the wonderful food and entertainment there will be several vendors on-hand selling Baltic Amber, handmade crafts, Polish souvenirs and Polish sausages.  Performances by Chet Chwlik’s Polka Band, Kuzyni, The Jim Shoemaker Duo, Bay Area Polish Lowiczanie and Sokoly Dancers and Sacramento Ukrainian Veselka Dancers.

With a rock star’s presence, a storyteller’s gift and a Ph.D. in engineering physics, award-winning rocket scientist Adam Steltzner is simultaneously recognized as one of NASA’s most brilliant engineers and most unique individuals. He was Team Leader and Chief Engineer, Entry/Descent/Landing phase, NASA Mars Rover Curiosity.

Join the Cambridge Footlights sketch comedy troupe, returning to the Comedy Spot for the seventh year in a row!

Welcome to the Earth exhibit — no touching, no flash photography.

Join five real-life human beings as they take you on a whirlwind tour of their bizarre little planet, seen from the outside for the very first time! Forget everything you think you know and learn it all again in this spectacular, sketch-shaped trip through the kinks and quirks of life on Earth.

“The most renowned sketch troupe of them all” (The Independent) embark on another exceptional world tour, performing to over twenty thousand people across two continents. This year’s tour travels to London, Edinburgh, San Francisco, Los Angeles, Boston, New York, Cambridge, and many more. This is a chance to see the latest on offer from the group that launched many of the greatest names in British comedy, including Stephen Fry, Emma Thompson, Hugh Laurie, Olivia Colman, John Oliver, David Mitchell, Robert Webb, Richard Ayoade, Mel Giedroyc, Sue Perkins, and John Cleese.