Translating a Son of Shining Path 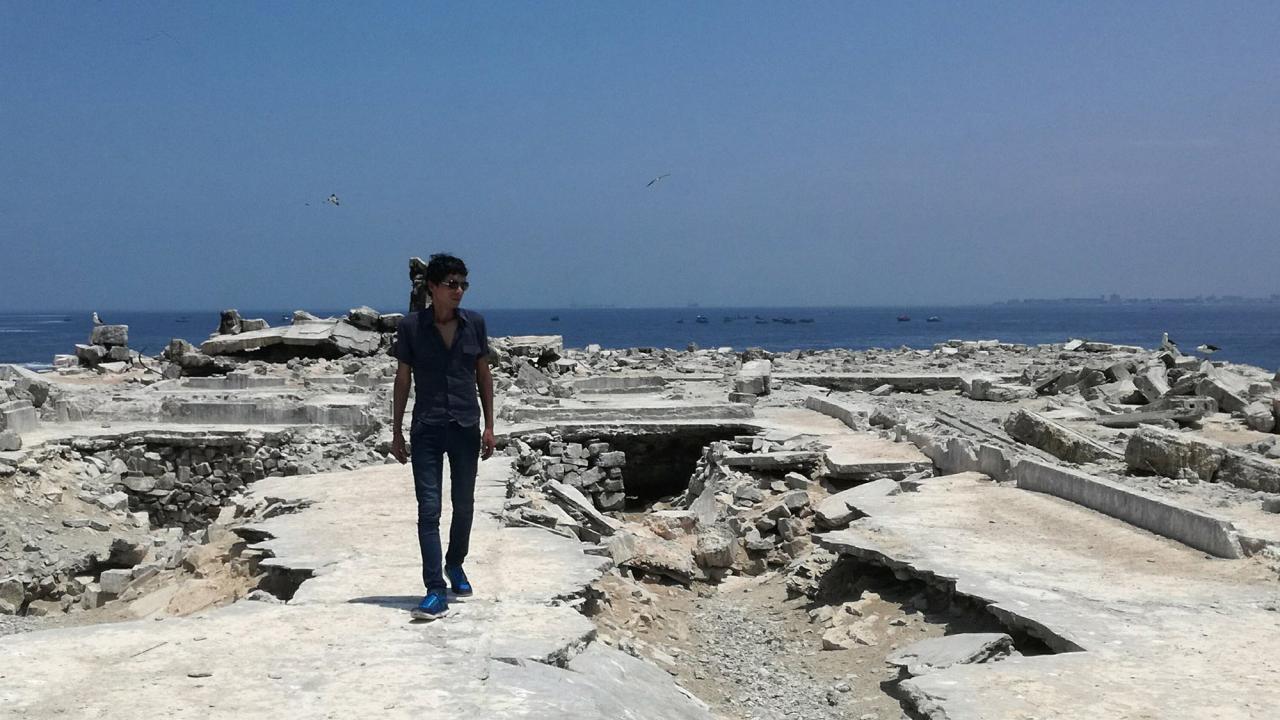 UC Davis’ Michael J. Lazzara and Charles F. Walker offer the first English translation of José Carlos Agüero’s Los Rendidos, published in Spanish in 2015, a bestseller that contributed to renewed discussion of Peru’s “internal armed conflict” between the Shining Path and the government, 1980-2000.

He writes as the son of parents who, while he was growing up, fought for the Shining Path and, as a result, eventually were imprisoned and executed.

“A historian and anthropologist by training and also a gifted poet, José Carlos has spent much of his life exploring why his mother and father supported this hard-line Maoist party and how we are to understand or approach issues such as violence, guilt, forgiveness and memory,” Lazzara and Walker wrote in their introduction.

Los Rendidos and a 2012 memoir by Lurgio Gavilán Sánchez, who had been a child soldier, “contributed to wide-ranging discussions in Peru about the Shining Path movement, the role of children in the war, and much more.”

“Not everyone, however, received Agüero’s book with sympathy or enthusiasm,” Lazzara and Walker wrote. “He has frequently been called a terrorist in print and on television.”

Supporters of Shining Path have also been critical, according to Lazzara and Walker, who cited a Shining Path author, Miguel Qorawa, who called Los rendidos part of a mission to “confirm the official story of the internal war ... to corroborate the state’s version.”

The book, however, does just the opposite, Lazzara and Walker wrote. “Given the conflicting perspectives and controversies that surround Agüero, it’s abundantly clear that what happened during the war and how those events should be remembered and interpreted are still hot-button issues in Peru.”

Translating the book was no easy task, Lazzara and Walker wrote. “The author intentionally speaks in a fragmented way, fueled by doubt more than certainty. ... The register of his voice shifts constantly: He speaks at once as a historian, as a human rights activist, as someone who worked for the truth commission, and as a child who played a role in some of Shining Path’s operations.

“Through it all, the I struggles to appear on the page, to know itself, to write an identity.”