The Trashcan Sinatras play not one, but two albums in their entirety.  The three piece lineup will perform their 1990 debut album Cake, as well as their 1993 follow-up, I’ve Seen Everything, which sees its 25 year anniversary in 2018.  The band will fill out their sets with a selection of other songs from their catalog.

The most popular and sought after big band in the world today for both concert and swing dance engagements. The present Glenn Miller Orchestra was formed in 1956 and has been touring consistently since, playing an average of 300 live dates a year all around the world.

Sacramento Jazz Coop presents the Denise Perrier Quintet in the Jazz Room of the Sacramento Masonic Temple.  Denise will be paying tribute to Bessie Smith and Dinah Washington in her show “Bessie, Dinah, and Me.”

The ska punk band from Boston released its tenth album this month.  “While We’re At It” is the final part of a musical trilogy. 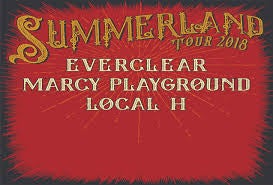 The Grammy Award–winning folk duo bring their show to the Crest along with their just announced special guest: Lucy Wainwright Roche! 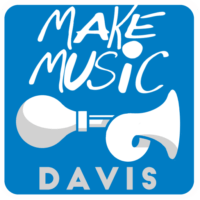 Join the worldwide celebration of music!  Make Music is a free celebration of music around the world on June 21st.  Launched in 1982 in France as the Fête de la Musique, it is now held on the same day in more than 800 cities in 120 countries.  Completely different from a typical music festival, Make Music is open to anyone who wants to take part.   Every kind of musician — young and old, amateur and professional, of every musical persuasion — pours onto streets, parks, plazas, and porches to share their music with friends, neighbors, and strangers.  All of it is free and open to the public.

All aboard the Twentieth Century, a luxury train traveling from Chicago to New York during the 1930's! Oscar Jaffe, an egomaniacal, bankrupt theater producer, has boarded the train with one goal: to convince Lily Garland, a Hollywood celebrity and former flame, to star in his next not-yet-written production. And he only has 16 hours! Will Lily sign the contract in time? ON THE TWENTIETH CENTURY, with brilliant music by Cy Coleman and hilarious book and lyrics by Comden & Green, ran on Broadway from 1978 to 1979, winning five Tony Awards.

Queen Elizabeth I and Mary, Queen of Scots both hold a claim to the throne. Elizabeth has protected her reign by keeping Mary imprisoned, but after nineteen years, the queens go head to head in a fierce and dramatic showdown. This powerful story explores how these strong women must hold fast to their own voices in the midst of the infringing forces of politics, religion, and men. Peter Oswald’s translation premiered in 2005 in London’s West End and opened on Broadway in 2009, where it earned seven Tony Award nominations including Best Revival of a Play.

With iconic choreography and a Tony-nominated score, this rollicking musical based on the beloved MGM film features a crafty and assertive young bride living in the 1850s Oregon wilderness. She attempts to civilize and marry off her six rowdy brothers-in-law, but her plan goes comically wrong. Featuring high-kicking dance numbers, heartfelt romance and soaring songs. 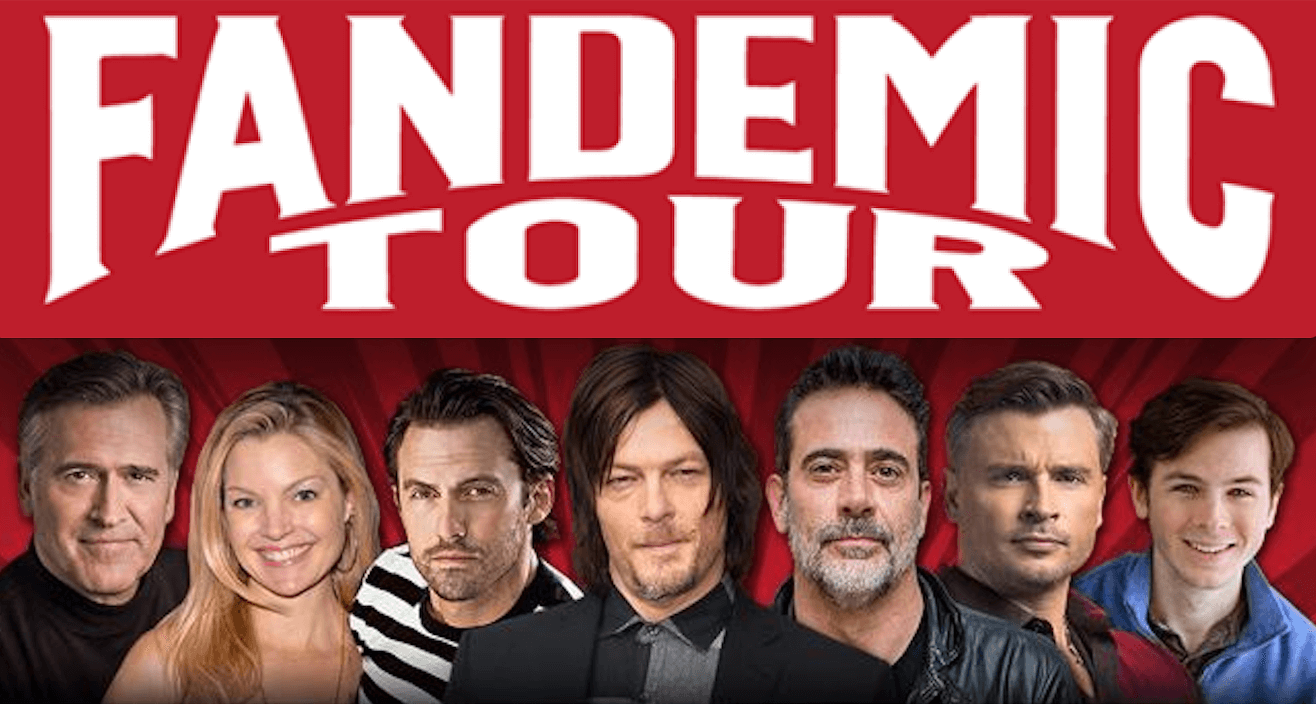 Fandemic Tour is a three-day extravaganza of all things Geek!  Fandemic will gather pop culture celebrities, well-known and emerging comic artists, professional and amateur cosplayers, and exhibitors that sell socks, t-shirts, hats and everything in-between!

Based on the comic book of the same name by Daniel Clowes, with a screenplay co-written by Clowes and Terry Zwigoff, this story focuses on the lives of Enid and Rebecca, two teenage outsiders in an unnamed American city.  They face a rift in their relationship as Enid takes interest in an older man named Seymour, and becomes determined to help his romantic life. 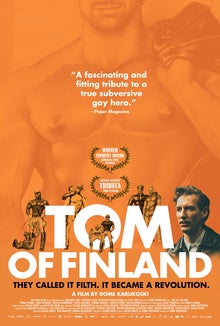 The proudly erotic drawings of artist Touko Laaksonen, known to the world as Tom of Finland, shaped the fantasies of a generation of gay men, influencing art and fashion before crossing over into the wider cultural consciousness. But who was the man behind the leather? Dome Karukoski’s stirring biopic follows his life from the trenches of WWII and repressive Finnish society of the 1950s through his struggle to get his work published in California, where he and his art were finally embraced amid the sexual revolution of the 1970s. Tom’s story is one of love, courage and perseverance, mirroring the gay liberation movement for which his leather-clad studs served as a defiant emblem.

Comedian Marlon Wayans will be performing his stand-up at Cache Creek for one night only!

El Dorado Dance Academy will take their audience on a voyage around the world in their Summer Concert, “TRAVELS.”  The program will feature dances with global inspiration in a variety of styles including Ballet, Jazz, Tap, Hip-Hop, Lyrical and Contemporary as well as Musical Theatre and Bharata Natyam, one of the major genres of Indian Classical Dance.