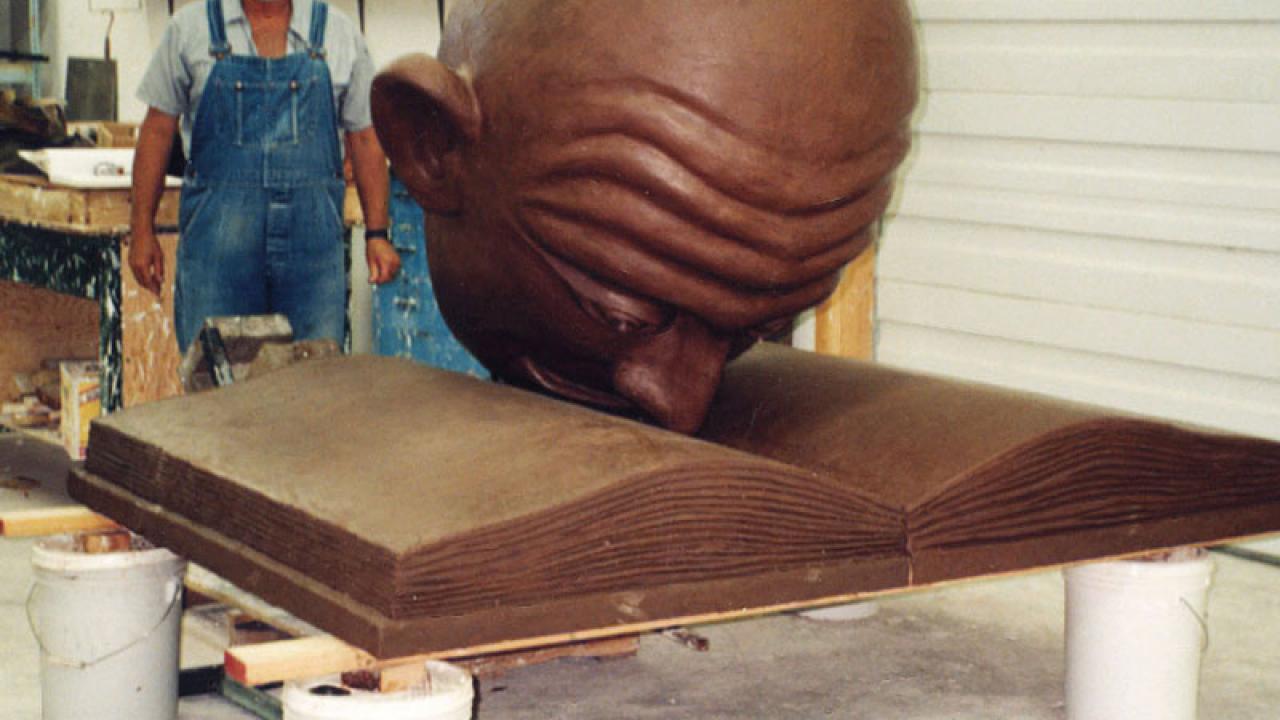 The Jan Shrem and Maria Manetti Shrem Museum of Art invites you to be among the first to hear about new research examining a controversial group of art works made by Robert Arneson toward the end of his career. Presented by Gwendolyn DuBois Shaw, the museum's first scholar-in-residence, this lively talk focuses on the artist's wrestling with complex ideas about racial stereotyping, political demagoguery and his own identity as he simultaneously battled the debilitating cancer that would take his life in 1992.

Gwendolyn DuBois Shaw is one of the foremost art historians working in the field of race, gender, sexuality, and class in the art of the United States, Latin America and the Caribbean. Shaw is a thought leader on the connections between portraiture, biography and identity in America.

For ongoing exhibition information at the Manetti Shrem, see sidebar.