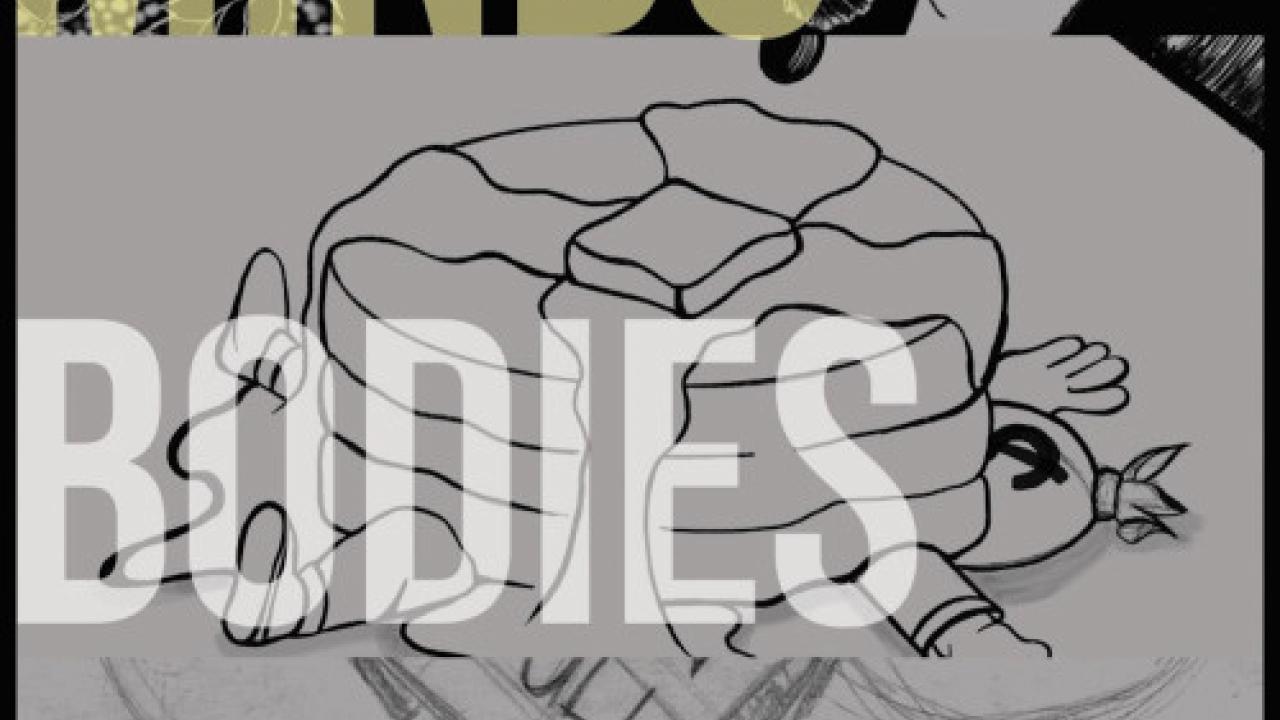 The UC Davis Department of Music closes its 2018-19 season on Saturday, June 7, with Wolfgang Amadeus Mozart’s Requiem performed by the University Chorus and Symphony Orchestra.

Lewis has degrees in choral music from Furman University in Greenville, South Carolina, and Emory University in Atlanta. Prior to joining UC Davis in 2018, he received his Doctor of Music in Choral Conducting from Indiana University’s Jacobs School of Music.

Burchett has sung Pamina in “Die Zauberflöte,” Josephine in “HMS Pinafore,” Gretel in “Hansel and Gretel” and Mabel in “The Pirates of Penzance.” Her oratorio work includes performances of Haydn’s Lord Nelson Mass, Handel's Messiah, Haydn’s Paukenmesse and Mahler's Symphony No. 2.

The Requiem in D minor, K. 626 was unfinished at the time of Mozart’s death in 1791. In 1792 Franz Xaver Süssmayr completed the score which had been commissioned by Count Franz von Walsegg for a requiem service to commemorate the anniversary of his wife's death.

The concert takes place at Jackson Hall in the Robert and Margrit Mondavi Center for the Performing Arts at 7 p.m.

Tickets are $24 for adults and $12 for students and youth and are available at the Mondavi Center Ticket Office in person or by calling 530-754-2787 during 12-6 p.m., Monday through Saturday. Tickets are also available here.

For more information about the College of Letters and Science’s Department of Music and future performances, visit here.

Minds, Bodies and Souls to exhibit at TANA, opening Friday

Minds, Bodies, and Souls” is an end-of-the-year exhibition showcasing TANA intern posters with students from the silkscreen printing program in the Chicana/o Studies Department at UC Davis.  Their exciting work represents various styles, techniques, and innovative approaches explored through the silkscreen process.

The Particulars at TANA

TANA workshop participants will additionally have posters on display and for sale. The Open House will offer a unique opportunity to connect with the artists and gain an understanding of their process, artistic point of view, and why the poster serves as a vehicle for change and continues to make a difference. See more on the TANA blog here.

Visiting art lecturer Sarah Cain will speak Thursday, June 6 on the notion of painting within the frame.

Leading a way into new territories of abstraction, Cain moves fluidly between works on site and her object-based studio practice. Cain was born in Albany, New York, in 1979. She currently lives and works in Los Angeles, California.

She is speaking as part of the Art Studio Visitng Artist Lecture Series from 4:30 to 6 p.m. at the Manetti Shrem Museum of Art, Community Education Room.