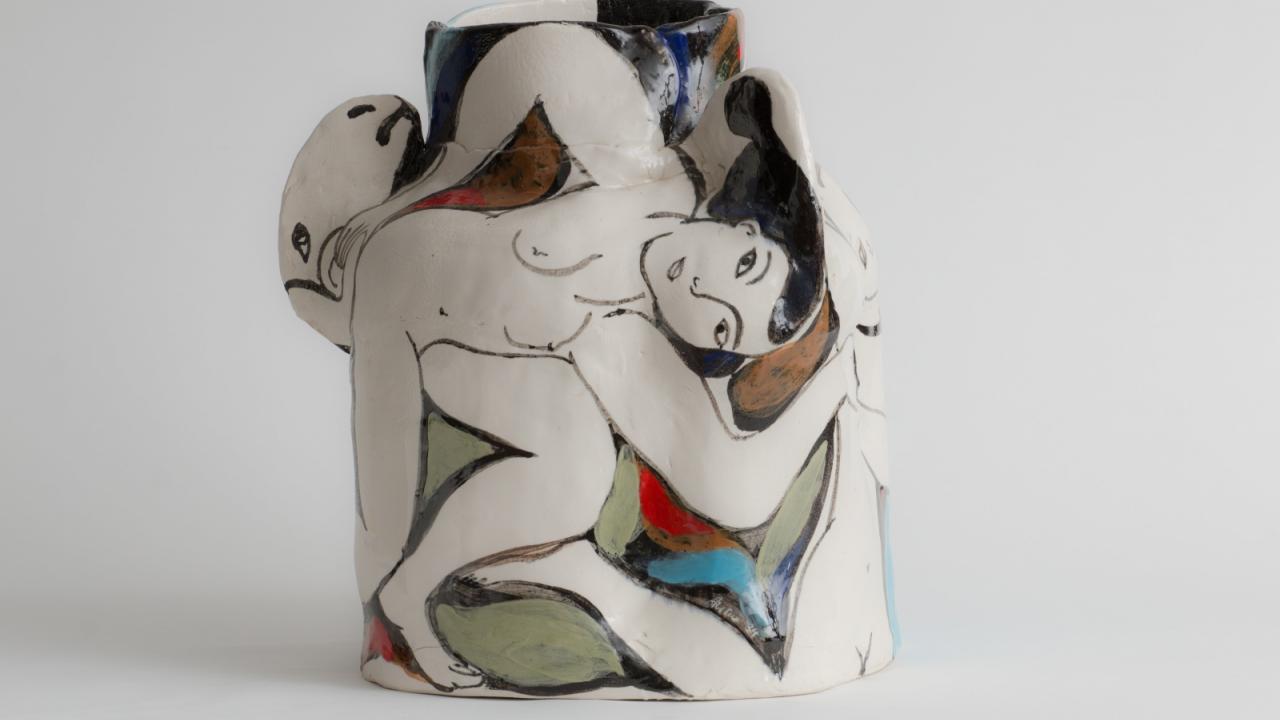 Film, Furniture, and Photography at SFMOMA

As summer swings into high gear, SFMOMA presents two new exhibitions to the museum: Donald Judd: Specific Furniture (opened July 14, through Nov. 4) and Susan Meiselas: Mediations (opens July 21, through Oct. 21). Get to know these iconic American artists through work that they produced at pivotal moments in their careers.

Widely considered one of the most important American artists of the twentieth century, Donald Judd transformed the art world with his work in art, design, and architecture. This exhibition looks beyond Judd’s work in sculpture, which he called “specific objects,” to examine his furniture design as its own practice, independent from his artworks.

From war and human rights to cultural identity and domestic violence, Susan Meiselas’s (American, b. 1948) work covers a wide range of subjects and countries. This retrospective brings together projects from the beginning of her career in the 1970s to the present day, including her iconic portraits of carnival strippers, vivid color images of the conflicts in Central America in the 1980s, and an ongoing investigation into the history and aftermath of the Kurdish genocide. Tickets and more information here.

Professor Julia Simon, who last year wrote a book about blues music, Time in the Blues, has started a podcast where she unpacks blues pieces, lending her analysis and adding cultural and historical meaning to each piece. She teaches in the Department of French and Italian, in the College of Letters and Science.

The podcast, called “Blues on My Mind,” focuses on the analysis of particular songs, usually one per episode. "Blues on My Mind" (www.bluesonmymind.com). Watch for an interview with her in the arts blog in coming days.

A sneak peek here, but it seems so intriguing I couldn't wait to tell. If you love black and white photos and all things nostalgic about California and railroads, this is something to look forward to. Coming to the Crocker Art Museum in June 2019 is The Race to Promontory: The Transcontinental Railroad and the American West. Drawn exclusively from the Union Pacific Historic Collection, located at the Union Pacific Railroad Museum, these images represent the largest collection in the world of original photographs documenting the construction of the transcontinental railroad between 1866 and 1869.

And coming Aug. 5 is the Elaine and Sidney Cohen Collection of Contemporary Ceramics. In 2016, Elaine and Sidney Cohen of Phoenix, Arizona, donated an important group of contemporary ceramics to the Crocker Art Museum. The collection includes pieces by many of the country’s best-known artists working in clay, approximately 60 of which will be on display in this exhibition. These ceramics exhibitions at the Crocker are always a treat.

Mindy Cooper, professor of theater and dance, College of Letters and Science, UC Davis, co-hosts and talks about the Broadway Show “Gypsy,” at Music Circus, July 24 to July 29.  “One of greatest musicals …she said. "Each song is a winner, it's in our DNA." Tickets: https://www.broadwaysacramento.com/broadway-at-music-circus/

Also featured: The Japanese Film Festival at the Crest Theater, and others…

Listen the podcast below.