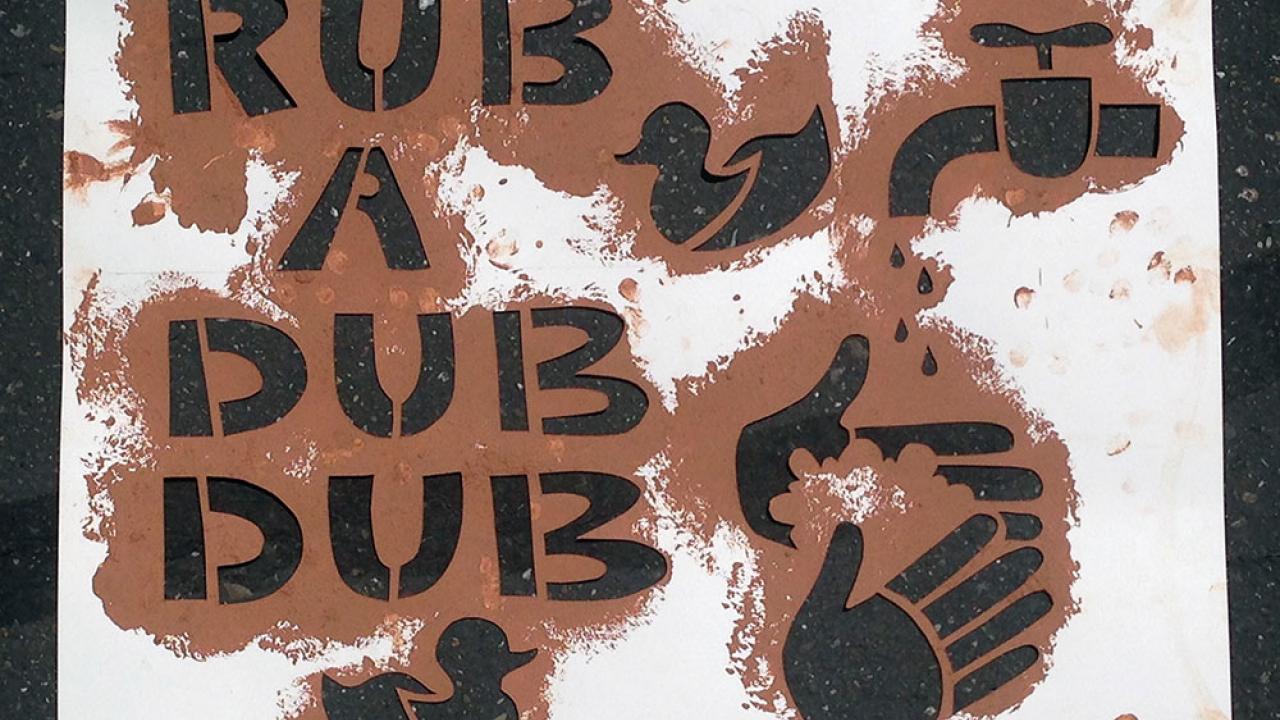 The arts community is one of the hardest hit by the pandemic. With shows, concerts, galleries and all public work halted, local artists are looking for other ways to connect with the community. That was the focus at the May 21 Arts Alliance Davis meeting, where artists from all mediums gathered virtually to collaborate and brainstorm.

Arts Alliance Davis typically meets every other month. This one was via Zoom. The group unites artists, civic and arts organizations, businesses, patrons and other community arts supporters. Meetings are open to anyone.

Many artists and organizations rely on grants as an income source. Rachel Hartsough, the city’s arts and culture manager, said the city of Davis will be extending the terms of its Community Arts grants, and allowing flexibility for artists to postpone or reinvent their projects.

But budget-wise, Davis — like most government bodies — is eyeing cuts. “It’s looking really tough.” She said to expect a substantial reduction in the arts budget.

Hartsough explained the May 15 shelter-in-place order, which included allowing “outdoor museums and open gallery spaces,” was designed for botanical gardens or existing sculpture gardens, not new exhibits. “The language wasn’t accurate,” Hartsough said. “We are not being allowed to do outdoor installations of any type right now until the restrictions change.”

Artists are frustrated that people can play golf but can’t paint an outdoor mural while wearing a mask. Street painter and muralist Danielle Fodor is one of them, and said, “Artists aren’t feeling so included in America right now.” After an Earth Day event was canceled, she’s “reimagining it” to retain the grant funding. She may host a Day of the Dead celebration in October, “to honor what was lost.”

Fodor started a new project with grant money from the city of Davis Arts & Cultural Affairs Fund. It offers per-day stipends to visual artists to create new public art that promotes health and resilience during the pandemic. It’s designed to support artists who are struggling economically, or recruit volunteer artists who want to show solidarity, and to help the city communicate important community health messages

Once allowed to move forward, Fodor’s project will create temporary street murals “for places we can’t gather. … for the Fourth of July, for example. How do we celebrate America right now, as a community?” So far, that has included artists cutting stencils and getting prepared to print messages on sidewalks, talking about the importance of hand washing and mask wearing. Learn more at here.

Alison Flory of Yolo Arts discussed her group’s work to help artists and area arts organizations apply for grants and fellowships. There are several available, through the National Endowment for the Arts, California Arts Council and more. Most are related to COVID-19 relief, and have immediate deadlines.

Another attendee was Élodie Perroud, who offers online classes to youths, including interactive drawing and therapeutic singing “for children who are going through a difficult time.”

“It is important work for building and strengthening our community.” — Rachel Hartsough

Among the two dozen virtual participants at the meeting, several received funding from the federal CARES Act and/or the Small Business Administration’s Payroll Protection Program. The Davis Arts Center was one.

DAC Director Stacie Frerichs said the strict rules of the PPP are difficult to follow. Most of the organization’s expenses come in the summer, she said, but the funding is based on current expenses and an empty building. There’s no pottery kiln running or in-person classes. However, “We can now afford to pay our bills through July or September.”

Meanwhile, DAC released its summer programming on May 26. Before finalizing the schedule, employees called a long list of families and asked themselves, “What does listening to your community look like when you can’t meet in person?”

Steve Isaacson of Davis Musical Theatre Company said he got some relief funds to help pay bills, but it’s difficult to plan when you “can’t do music over Zoom.” David Hance of the Davis Chorale agreed, saying the choir is on hold for about 24 months because singing is considered a high-risk activity.

Autumn Labbé-Renault of Davis Media Access, who serves as chair of the Arts Alliance, said DMA's staff has been training DMA volunteers to do shows online. She leads a twice weekly COVID Report on KDRT 95.7FM, interviewing public policy makers and others impacted by COVID-19.

DMA also is collecting short videos from people, to share how the quarantine has impacted them. “When historians look at a period of time, they look at things like this,” Labbé-Renault said. Visit https://davismedia.org/diary for details.

International House Davis plans a much smaller International Festival, launching on Oct. 4. For seven weeks, it will focus on the world’s continents and cultures, Executive Director Shelly Gilbride said. It will culminate with Antarctica, exploring planet change via a self-guided, physically distanced exhibit. In the meantime, the I-House is hosting Comunidad, a virtual exhibit of portraits by artist Stephanie Thayer, celebrating local community champions.

Pence Gallery Director Natalie Nelson said the quarantine meant the gallery missed hosting “1968: The Folsom Redemption,” a traveling photography exhibit of Johnny Cash’s concerts in Folsom. Meanwhile, Pence kept some shows, and posted online images and videos of the works. For virtual tours and other ideas from the Pence Gallery, visit its YouTube channel.

But it’s not the same. “For me, it’s really about that personal experience with the art object,” Nelson said. “People are feeling really vulnerable” and need confirmation that things will be OK.

Pence Education & Development Associate Katherine Schultz is organizing some virtual field trips that will be ready once things start opening more. Parents need an outlet for their children, she said.

Yelena Ivashchenko, owner of Bohème Hip Used Clothing, is working with Davis Downtown on a project to “create art that represents what Davis is going through, and create a testament,” she said. The Davis Downtown Communal Art Project would include posters, postcards and stickers showcasing the art, and raise money for struggling downtown businesses selling the merchandise. Submissions, due June 12, are encouraged from ages 6 and up. Learn more here.

At UC Davis, the Ground and Field Festival, an annual fall event, has been rebranded to “Catalyst: A Theater Think Tank.” Professor Mindy Cooper said it will include readings of brand new pieces, presented live and online, throughout the year. She hopes to feature other local productions at the beginning or end of each show.

Michael French of UC Davis Arts mentioned an exhibition by MFA graduates titled “ENDNOTES.” Beginning May 27, it unfolded as a series of Instagram posts, highlighting different artists. It will be online for two weeks.

Davis Repertory Theatre just launched in early 2020. Its first play “45 Plays for America’s First Ladies,” is supposed to be a series of 45 short scenes ­– from Martha Washington to Melania Trump. The company will decide in June whether to postpone the play further, or pursue other projects, co-artistic director Oona Hatton said.

Bike City Theatre Company postponed its Salon Reading of “Dance Nation,” in March, and an evening of short plays planned in April called “I Am Lizard.” It plans to return to live stage productions in 2021.

“We pivoted to radio production,” Literary Manager Sarah Marsh Krauter said. “Radio Tuesdays” are a series of original radio plays airing on the last Tuesday of every month at 6 p.m. The audio files are free to access, and available on SoundCloud.

At a time when so much is uncertain, it is comforting to know that the artists in our city are already imagining and building recovery efforts, Hartsough said. “It is important work for building and strengthening our community.”