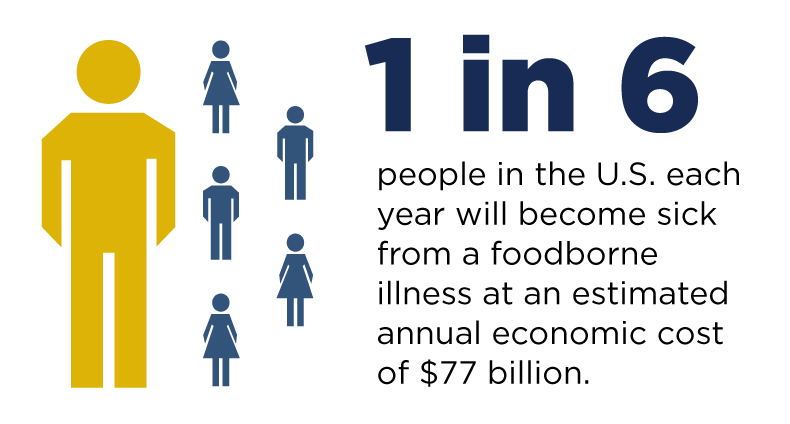 The global burden of foodborne diseases is considerable, and affects individuals of all ages, particularly children under five years of age and persons living in low-income regions of the world. About 420,000 people die every year as a result of eating contaminated food. Reducing foodborne illness by 10% in the U.S. would keep 5 million Americans from getting sick each year. 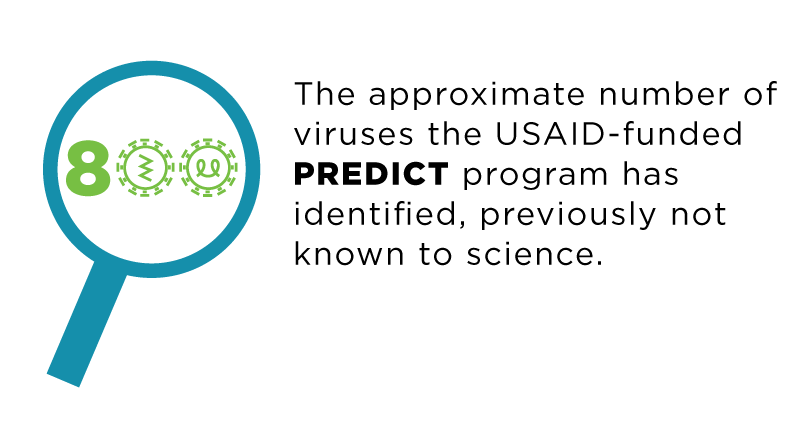 USAID-funded PREDICT program focuses on detection and discovery of zoonotic diseases at the wildlife-human interface. UC Davis experts work with their consortium partners to strengthen surveillance and laboratory capacities to monitor for novel pathogens that may pose a public health threat; to characterize human and ecological drivers of disease spillover from animals to people; to strengthen and optimize models for predicting disease emergence; and to support outbreak response. 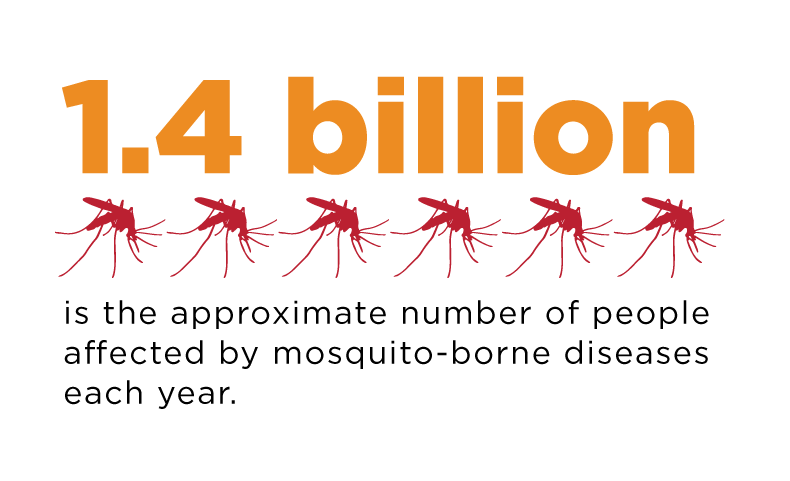 Malaria kills more than 1 million children annually. Dengue virus has expanded range and re-entered regions from which it was eliminated in the mid-20th century. Zika virus is causing widespread panic among pregnant women. Other mosquito-borne diseases are flourishing as well, and infection rates are likely to rise as a warming climate creates more mosquito-friendly habitats. UC Davis researchers are working to defeat mosquito-borne diseases on a variety of fronts, from vector biology to abatement to outbreak surveillance. 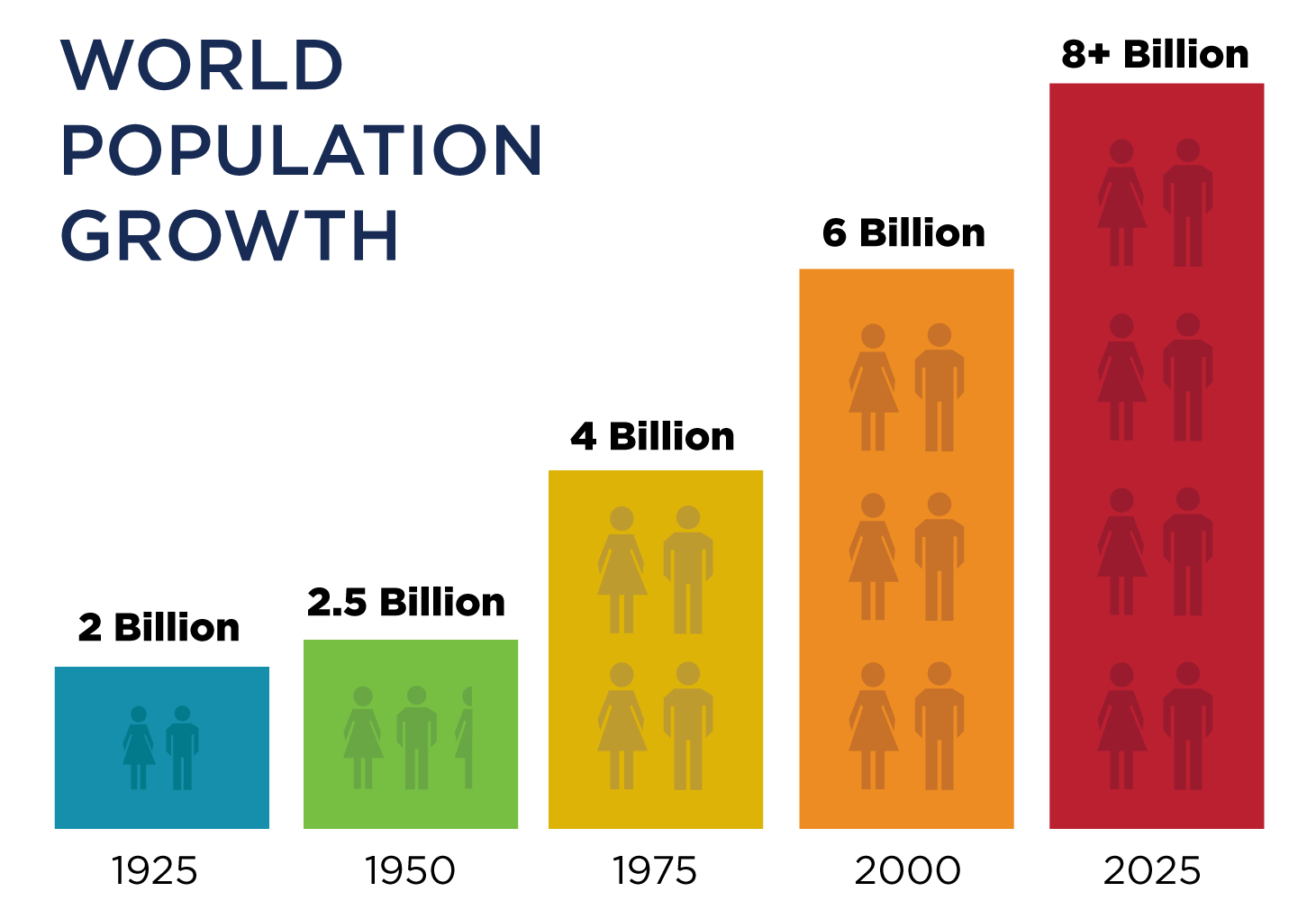 Population growth and density impact the ability of diseases to spread. By 2025 the global population will reach more than 8 billion. 59% of the population will be living in urban areas as opposed to 32% in 1955. The world population is expected to reach 9.7 billion by 2050.

From turtles to ticks, from Salmonella to Zika virus, pathogens can spread between people and animals at an alarming rate. Infectious diseases can be found everywhere in the world, and our globe is more interconnected than ever, so the importance of working to prevent, track, detect, and respond to outbreaks can’t be over-emphasized.

One Health is an approach to ensure the well being of people, animals and the environment through collaborative problem solving — locally, nationally, and globally.

How Can Young Adults Transition out of Poverty?
Learn more about UC Davis Health Care