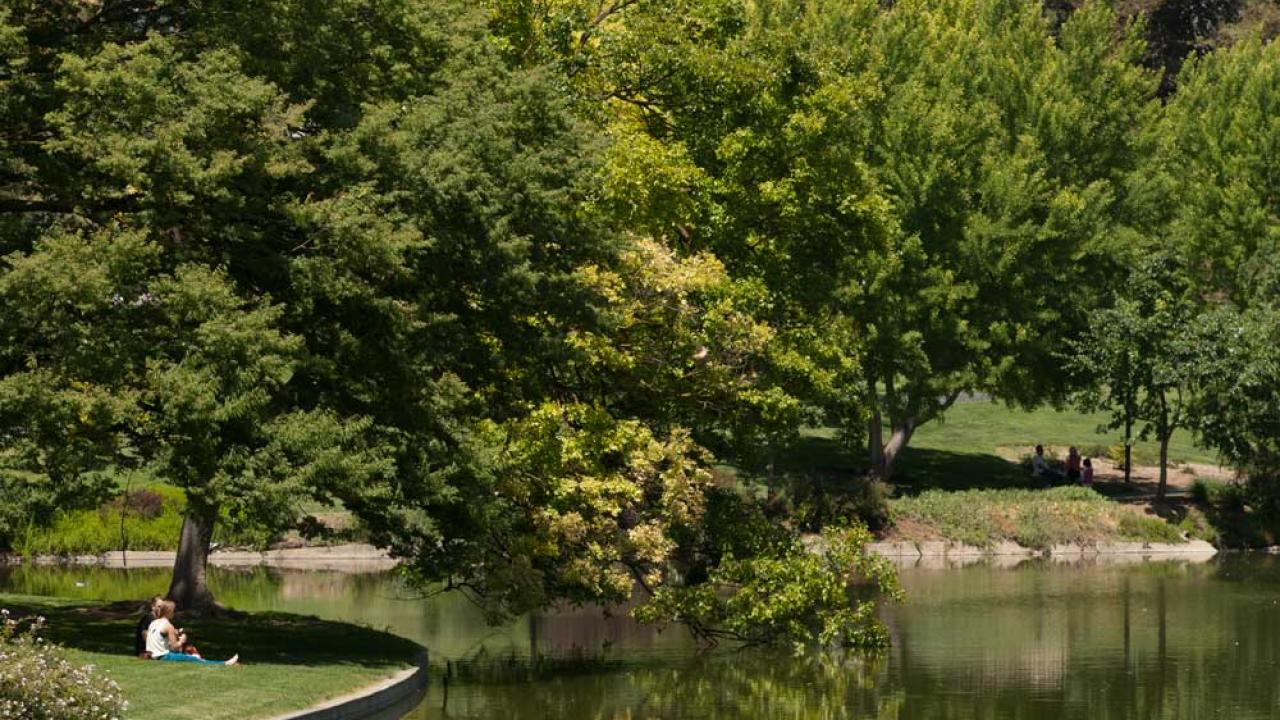 The University of California, Davis, has been recognized as the sixth best public university in the United States by the Wall Street Journal/Times Higher Education rankings released today (Sept. 26).

Overall, UC Davis is ranked 46th among all public and private universities in the United States, and is one of only eight public schools in the top 50.

The university scored 76.8 points out of a possible 100 overall in four categories.

The rankings took into consideration data from several sources and a survey of 200,000 students.

In other recent rankings, UC Davis is also featured in the top 10: