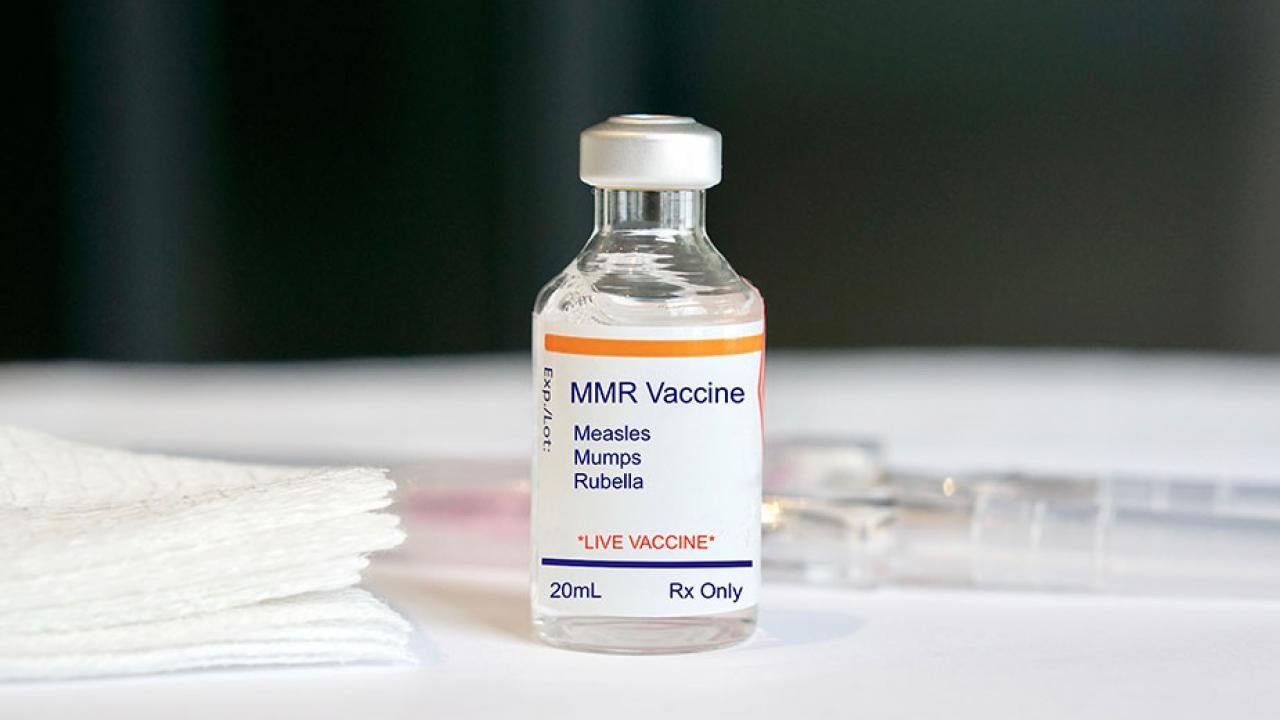 Campus officials advised last week that international scholars at UC Davis can be vaccinated for measles or have their immunity tested at the Student Health and Wellness Center.

Margaret Walter, executive director of Student Health and Counseling Services, said the services are being offered as a convenience. They are not free and might be obtained for a lesser cost in the community, she said.

Yolo County’s official measles webpage states that, as of May 19, the county had no confirmed cases.

Other members of the campus community also are urged to check their immunity.

The Police Department’s outreach and community inclusion unit is taking signups for a new, one-day International Community Academy to be held in September. Space is limited and seats are filling fast.

Police personnel will be addressing safety issues often encountered in the international community, but attendance is not limited to that community — all students, faculty and staff are welcome.

The academy will run from 8:30 a.m. to 3:30 p.m. Friday, Sept. 13, at the Emergency Operations Center. Breakfast and lunch will be provided.

Chancellor news from the Board of Regents meeting last week:

UC No. 1 for renewable electricity

The University of California now uses more green power than any other university in the country, according to the Environmental Protection Agency. Since doubling its use of clean, renewable electricity over the past two years, UC has risen to No. 1 on the EPA’s Green Power Partnership Top 30 College and University list. UC also leads other U.S. universities in the amount of renewable electricity it generates on its campuses.

Voluntary renewable energy sources account for 25 percent of UC’s electricity purchases, according to the EPA. Since 2017, UC’s use of renewable sources of electricity has grown from 128M kilowatt hours per year to 273M kilowatt hours — the rough equivalent of taking more than 40,000 cars off the road.

“Over the next six years, UC will transition to 100 percent clean or renewable sources of electricity,” said David Phillips, UC’s associate vice president of Energy and Sustainability. “UC’s power company, which supplies electricity to its eligible campuses and medical centers, will hit that milestone even sooner, with all of its electricity coming from zero-carbon sources by the end of this year.”

Email notices went out Monday (May 20) to advise staff members of their opportunity to vote in an election to fill two open staff seats on the UC Retirement System (UCRS) Advisory Board. Three candidates are in the running:

The electorate comprises UC Retirement Plan members and Savings Choice participants in the defined contribution plans who are not members of the Academic Senate.

Eligible voters without UC email addresses should look for paper ballots sent by mail to home addresses. Election packets will include instructions for online voting, if people wish to forego their paper ballots.

Election results are due to be posted on the above sites by the end of June.