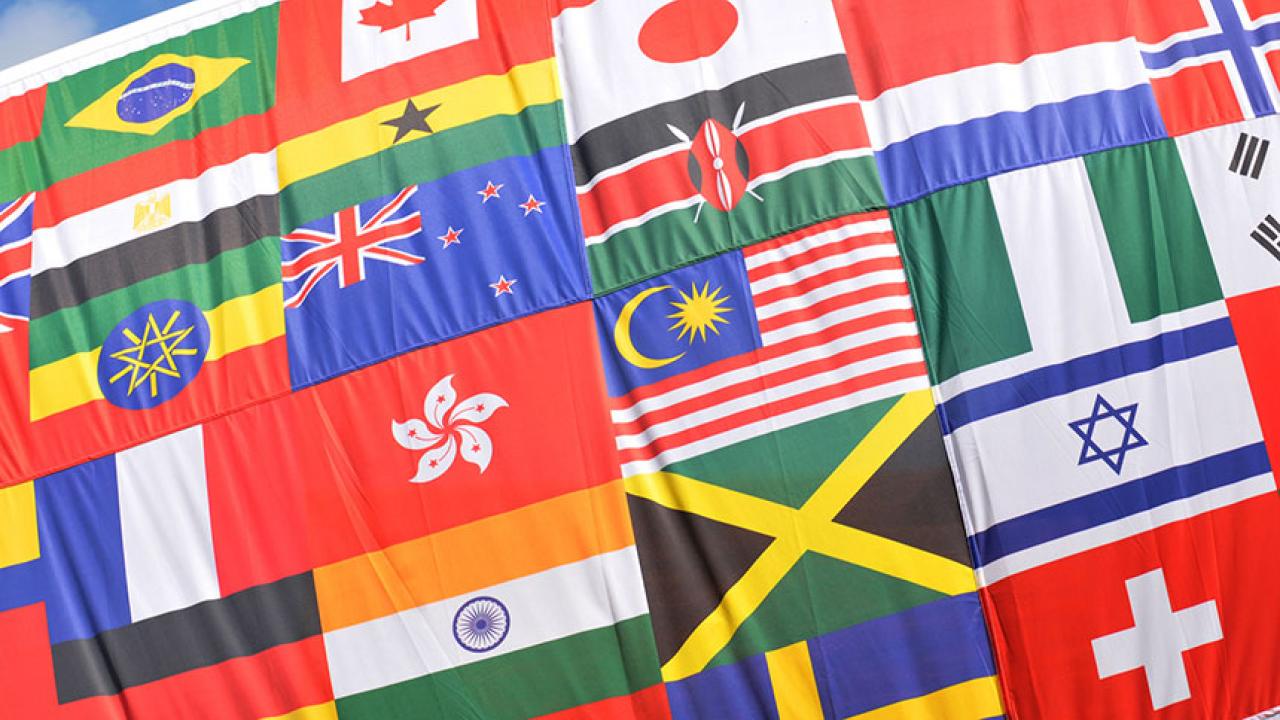 The personal stories of Aggies who have ventured around the globe and of those who have come from beyond our borders will be featured during International Education Week, Nov. 13-17. 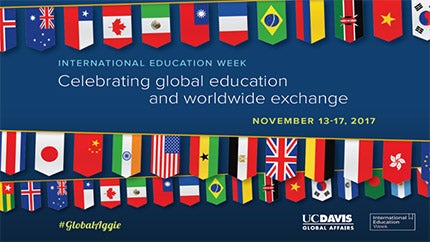 See the full schedule on the International Education Week website.

With partners, Global Affairs has organized more than 20 activities — including cultural workshops, information sessions, entertainment and other social events — to celebrate the benefits of international education and worldwide exchange.

The official opening for the event, from 3 to 5 p.m. Monday (Nov. 13) in the lobby of the International Center, will feature remarks from Chancellor Gary S. May followed by student presentations about eight of the more than 110 countries from which our international students and scholars come. There will also be cultural performances by student groups.

Members of the campus community will share their personal stories about international escapades — from troubles at the border to mountain rescues — at the Spoken World Story Jam (Nov. 16).

And throughout the week, Global Affairs is encouraging others to share their international stories and experiences on social media with the hashtag #GlobalAggie. 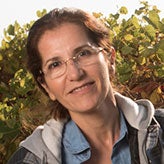 Meet Nihal Buzkan, One of Our International Scholars

Nihal Buzkan of Turkey is savoring her time in the vineyards and labs at UC Davis like she would a good wine. A professor of wine pathology at Kahramanmaras Sutcu Iman University, she is among the 15 scholars from 10 countries who are researching and teaching at UC Davis through the Fulbright Program.

Members of the campus community can also try the art of traditional Chinese painting and calligraphy, sing in Spanish with a mariachi band at the Language Diversity Fair, watch cultural performances at the International Fair, or compete in international trivia, global games and even international karaoke.

The week also provides workshops and information sessions on:

For more information on the week’s activities, see the online program.