Geologist, Anthropologist and Biologist Elected to National Academy of Sciences 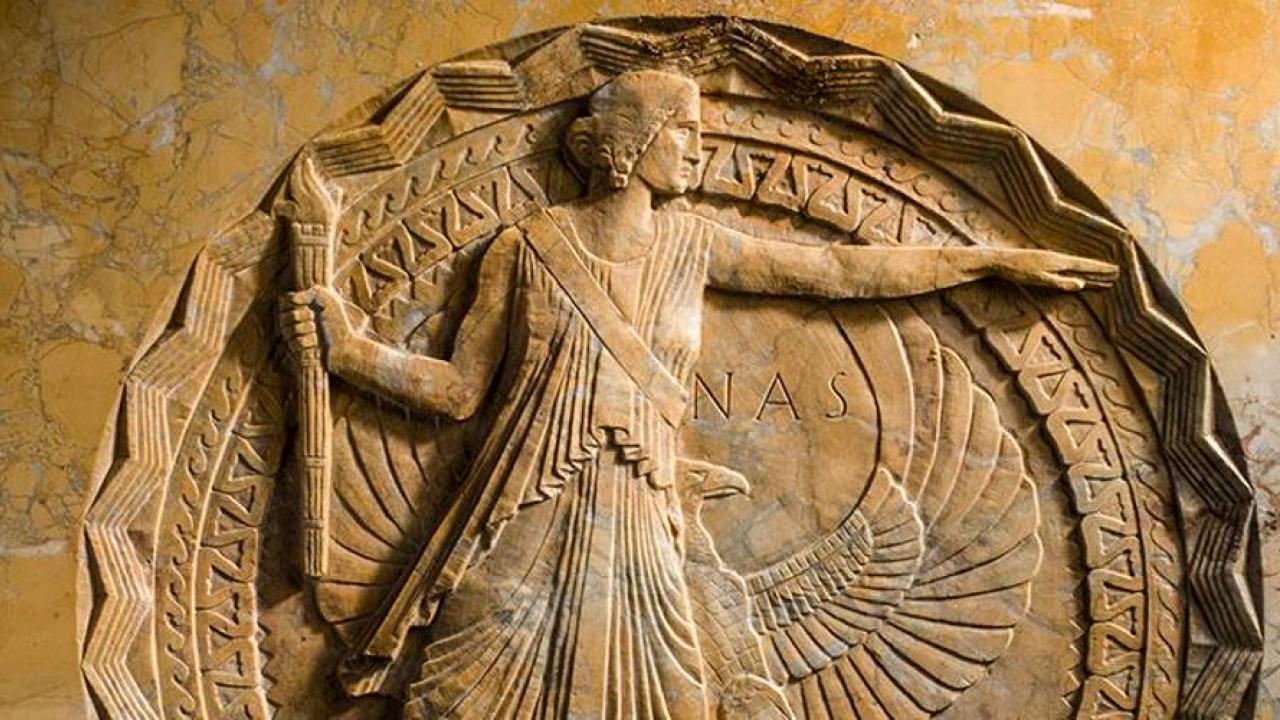 Three professors from the University of California, Davis, are among the newly elected members of the National Academy of Sciences, as announced Monday (April 26).

“This is a thrill for the UC Davis community to see three outstanding faculty members receiving one of the highest honors that a scientist can earn,” said Chancellor Gary S. May. “Their research is helping us both to understand our past and prepare for a more resilient future. I extend my deepest congratulations to these outstanding scholars.”

See all UC Davis members in the national academies.

Isabel P. Montañez is a sedimentary geologist and geochemist. Her work has informed a better understanding of Earth’s ocean, land and atmospheric records of the past half billion years and suggests what the ancient carbon dioxide record may mean for future climate change. Montañez’s research extends to Pleistocene and Holocene records of hydroclimate in California by studying stalagmites in Sierra Nevada caves to inform climate models.

Montañez studied geology at Bryn Mawr College before earning her doctoral degree in geology from Virginia Polytechnic Institute and State University. She taught at UC Riverside from 1990 to 1998 before joining UC Davis, where she has been a professor for 23 years.

Montañez is also a fellow of the American Association for the Advancement of Science, American Geophysical Union, Geochemical Society, Geological Society of America and received a John Simon Guggenheim Memorial Foundation fellowship in 2011.

Monique Borgerhoff Mulder, currently at the Max Planck Institute for Evolutionary Anthropology, Leipzig, Germany, was elected as an international member of the academy.

Borgerhoff Mulder is a human behavioral ecologist, working on projects relating to life history, inequality, natural resource management and patterned cultural variation. She explores big “why” questions about our species: Why do people marry? What is the basis of gender roles in economic and social behavior? Why has fertility dropped so radically in most parts of the world? How can people cooperate over natural resource management? Why is economic growth in the developing world not reducing inequality?

She trained as a social anthropologist at the University of Edinburgh, working in journalism, teaching and museum archaeology before starting a doctoral program at Northwestern University, writing a dissertation on the behavioral, ecological and economic model to polygyny in rural Africa, a topic she has continued to explore throughout her academic life. In 2019, her research in Tanzania shattered stereotypical roles for men and women, finding that women, not just men, benefit from multiple spouses to buffer themselves against tragedy, gain access to resources and keep their children alive.

Borgerhoff Mulder joined the UC Davis faculty in 1991, retiring in 2019.

Michael Turelli’s work has led to advances in using natural bacteria to transform disease-spreading mosquitoes so that they no longer spread diseases. In the 1980s, with Ary Hoffmann of the University of Melbourne, Turelli began working on Wolbachia bacteria. When Wolbachia infects a female insect, it is transmitted to the next generation in her eggs. Female insects infected with introduced Wolbachia produce fewer eggs than uninfected females, but if an infected male mates with an uninfected female, all her eggs die. Thus, these bacteria spread through natural insect populations — and the transformed insects no longer spread disease. Turelli’s mathematical work showed how Wolbachia-infected mosquitoes spread in nature.

Turelli has since worked with Scott O’Neill at Monash University, Melbourne, and the World Mosquito Program to test this approach to controlling dengue fever and other mosquito-borne viruses. Mosquito control programs based on Wolbachia have been tested or implemented in countries including Australia, Indonesia, Fiji, Brazil, Colombia and Mexico. He has also contributed to understanding the maintenance of genetic variation in nature and the origin of species.

Turelli earned his undergraduate degree at UC Riverside and doctorate from the University of Washington, and joined the UC Davis faculty in 1977. He was elected to the American Academy of Arts and Sciences in 2005. Both Turelli and Borgerhoff Mulder are affiliated with the UC Davis Center for Population Biology.

Montañez, Turelli and Borgerhoff Mulder are among 120 newly elected members of the National Academy of Sciences announced April 26. Members are elected in recognition of their distinguished and continuing achievements in original research. The academy is the oldest scientific academy in the U.S. and membership is considered among the highest national honors for scientists.