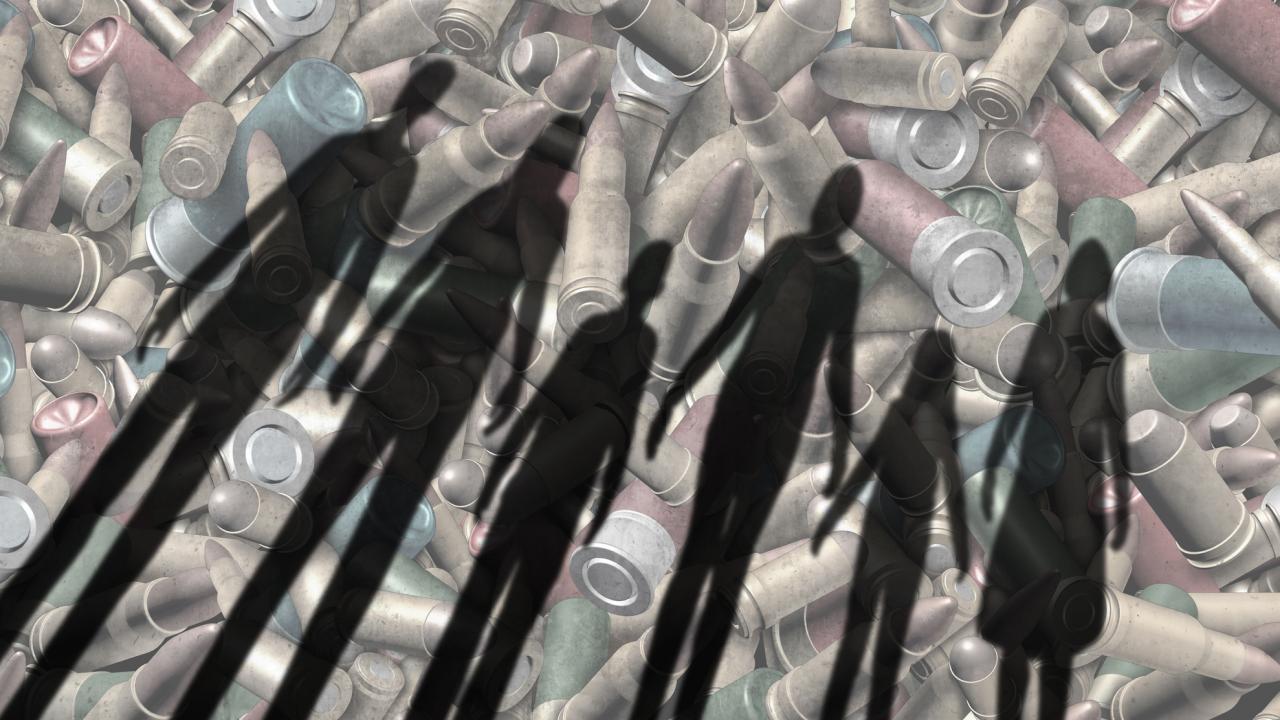 How can we prevent mass shootings?

Mass shootings in California, Ohio and Texas killed dozens of people in one week this July and August. And as the death toll climbed throughout 2019 in schools, bars, churches and other places where people congregate, researchers have continued exploring ways to prevent these violent killings.

Garen Wintemute, a professor of emergency medicine and director of the Violence Prevention Research Program at UC Davis, has devoted his life to studying the effects of violence after seeing countless patients in the emergency room who have suffered firearm wounds. One of the ways to stop shootings, he teaches, is to prevent them from happening in the first place. He said that new policies in California and other states, informed by science, are key to preventing further mass shootings. Many states either do not have strict background checks or do not consistently enforce these background checks.

What is scientifically proven to help?

Wintemute, who also holds a master’s degree in public health, said he regards gun violence prevention as an important facet of public health. He and other researchers in the VPRP are exploring new areas of emphasis in alcohol and drug abuse, mental illness and the social factors that determine risk for violence, substance abuse and mental illness.

“Mass shootings really hit home for people. You can put distance between yourself and other forms of violence by proximity or demographics. You can pawn it off as something that is not your problem.

Mass shootings are different; you recognize that this could actually happen to you, and it could happen at any of the normal places you go, like the mall, movie theater or a place of worship.” — Garen Wintemute