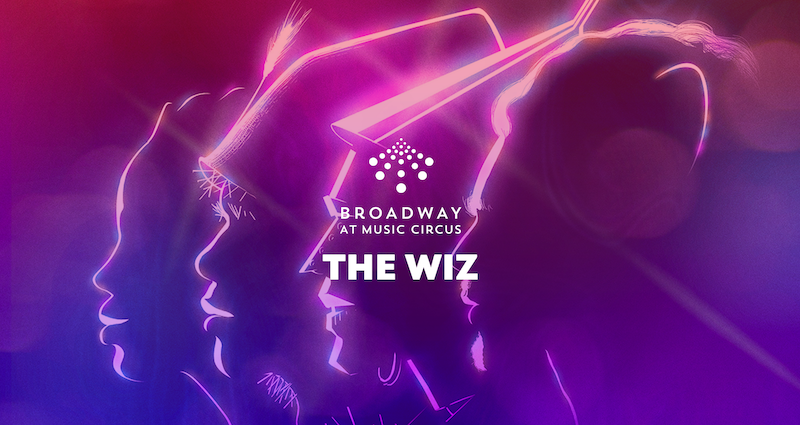 "The Wiz," a Tony-winning Best Musical retelling of L. Frank Baum’s novel "The Wonderful Wizard of Oz," follows Kansas farm girl Dorothy on her fantastical journey through the magical land of Oz. The dazzling score by Charlie Smalls, which mixes rock, gospel and soul and features the hit “Ease on Down the Road.”  Family-friendly and timeless. 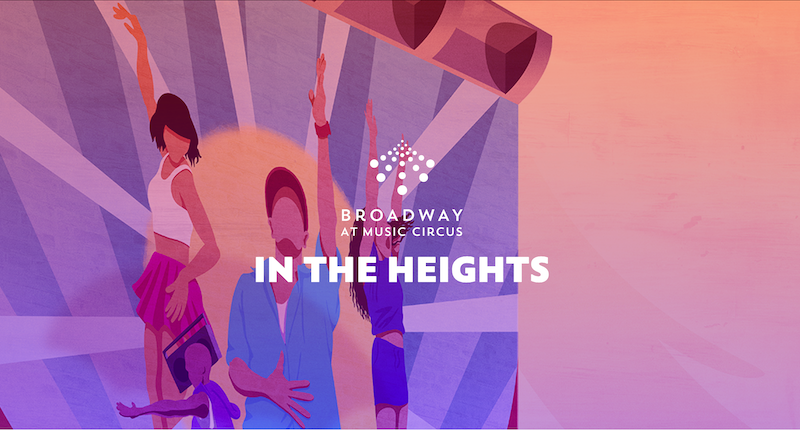 From the creator of the smash hit "Hamilton," Lin-Manuel Miranda’s multiple Tony-winning Best Musical captures the sights and sounds of a vibrant New York City neighborhood on the brink of change, telling the story of a bodega owner whose life is interwoven with residents who visit his store. The thrilling Tony-winning score combines Latin rhythms, hip-hop and pop for an exhilarating journey about chasing your dreams and what it truly means to be home.

A Savoy Opera by Gilbert & Sullivan. Set in the Tower of London during Elizabethan times, "Yeomen of the Guard" is a grand comic opera full of gorgeous music, strange adventure, unrequited love and wooing romance. Critics considered the score to be Sullivan's finest. This production is in English with supertitles and features a full live orchestra. 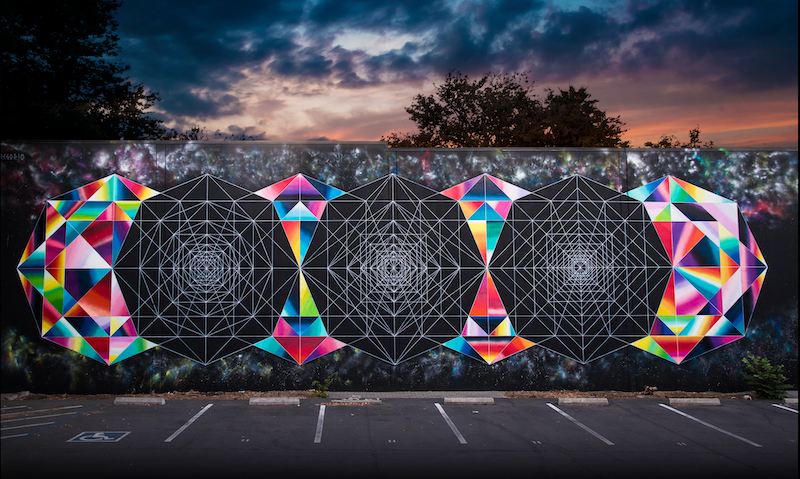 Wide Open Walls promotes diversity through artistic expression and believes that art should be part of daily life. The festival brings local, national and international artists together to transform our region with amazing street art. 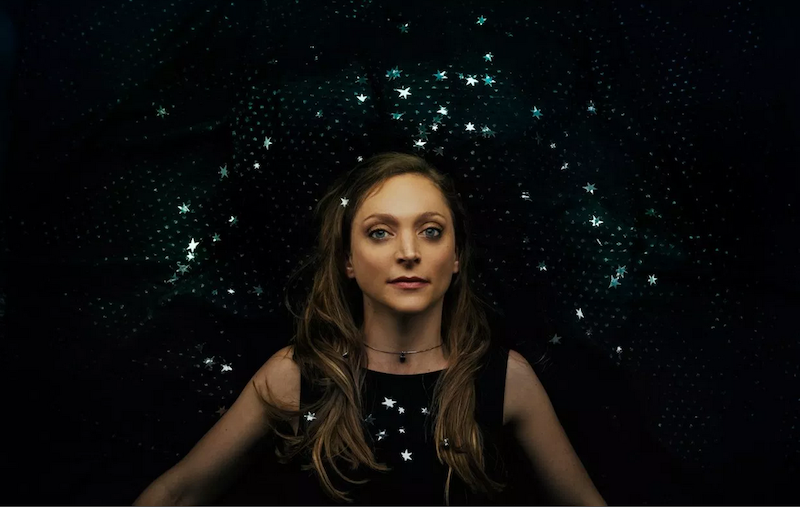 Her music has ben described as a “country-flavored and blues-infused version of contemporary folk (which can also include healthy doses of rockabilly and surf).  She burst onto the roots music scene in 2005 and has released a string of acclaimed albums under her own name, as well as two CDs with her 8-piece gospel music-inspired group, the Sacred Shakers. Her latest solo album, “Gypsy” is coming out August 16th.

Max Weinberg is best known as the longtime drummer for Bruce Springsteen’s E Street Band and as the bandleader for Conan O’Brien’s talk shows.  His Jukebox tour lets the audience decide which songs the band will  perform. They show a list of 200 classic rock songs on a big screen on stage and the band takes audience requests off of it — everything from Zeppelin to Hendrix to AC/DC to the Beatles to, of course, Springsteen.

The honors are many, the legends are legion. Backed by Merle Haggard’s band, the Strangers, three time Grammy-winner Kris Kristofferson is a national treasure; he returns to Folsom in fine form with an ensemble that is hard to resist. 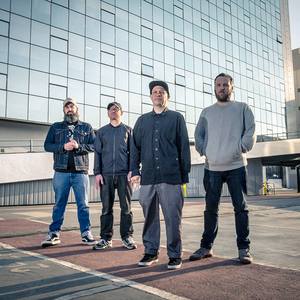 Mogwai is a Scottish post-rock band, formed in 1995 in Glasgow. They typically compose lengthy guitar-based instrumental pieces that feature dynamic contrast, melodic bass guitar lines and heavy use of distortion and effects. 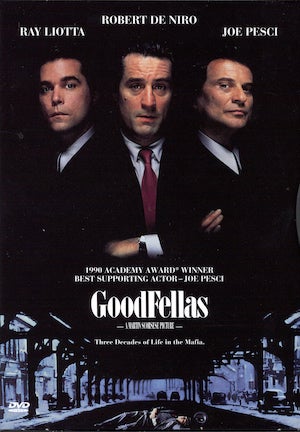